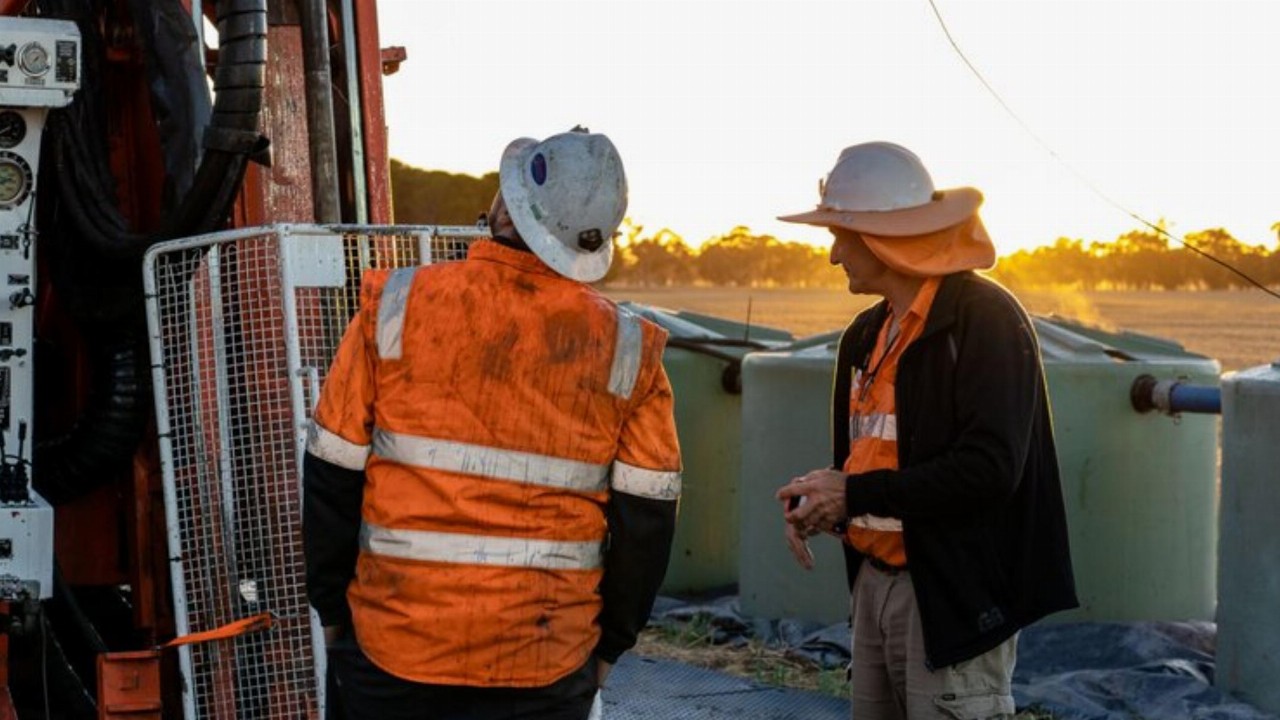 The licence, which was granted to NSM by the Victorian Government’s Earth Resources Regulation department, adds 167sqkm of key prospective ground to North Stawell’s portfolio.

What’s more, 30 kilometres of this land is a continuation of the geology that hosts NSM’s flagship Stawell Gold Mine.

He said the “under-tested” new tenement comes with several exploration opportunities for the company.

Historically, 650 holes have been drilled across the tenement for 36 kilometres. NSM said while the drilling struck several regions of gold anomalism, it only partially tested previously interpreted structures in the area.

According to NSM, a thin blanket of sediment covers most of the tenement, masking the mineralisation in the area from prospectors during the 1850s Victorian gold rush.

New mining and geophysical technology, however, means the company is able to “see through” this sediment mask and into the prospective ground below.

What’s more, recent exploration in the area has focussed more on the known mineralisation at the Stawell Mine, meaning there is still potentially much to be found in the Deep Lead tenement.

In light of all this, NSM said immediately after being granted the new exploration licence, its community teams begun working to establish access to key areas at Deep Lead to prepare for exploration.

Shareholders seemed impressed with the new landholding, with North Stawell shares up 6.06 per cent and trading at 35 cents each at 2:39 pm AEST. The company has a $39.6 million market cap.

NSM by the numbers