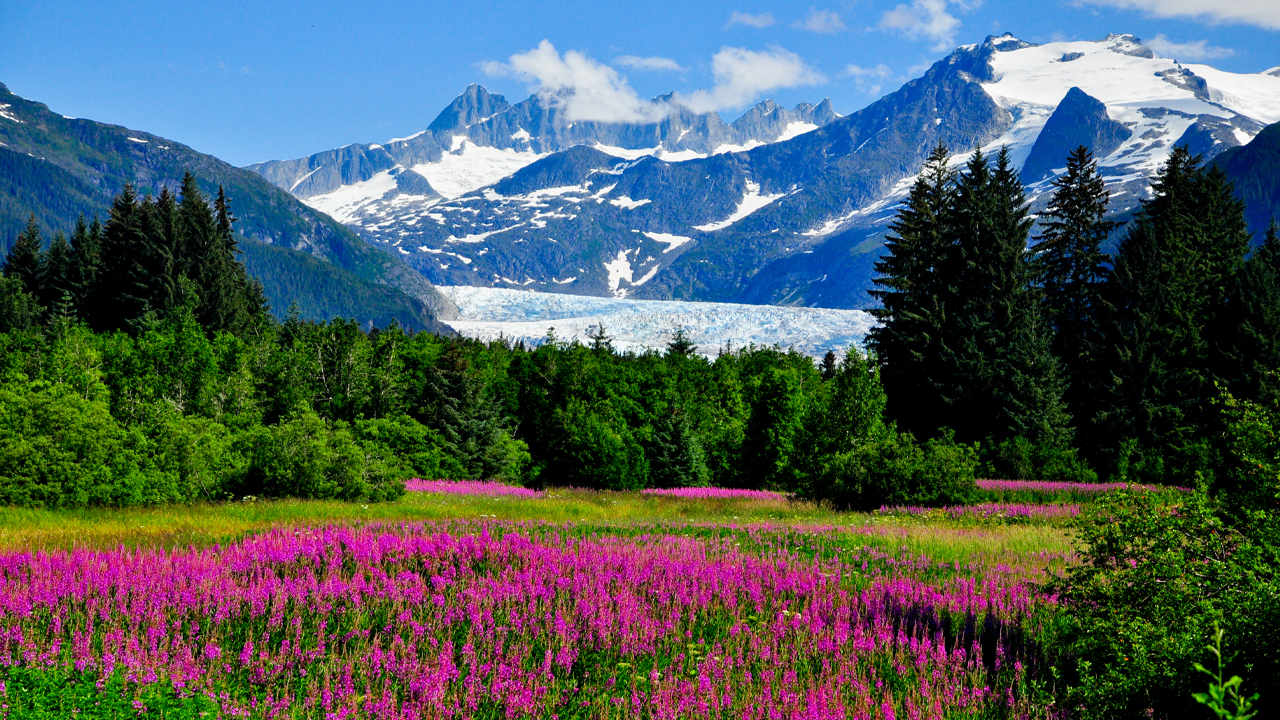 Northern Cobalt was up 150 per cent this morning after it entered a $20 million binding term sheet with Millrock Resources.

This term sheet will see Northern Cobalt obtain 80 per cent of the the Goodpaster Project, which is located in Alaska, and close to Northern Star’s Pogo Mine.

Under the binding terms of the initial agreement, Northern Cobalt has agreed to pay Millrock $250,000 within 10 days to secure a 50 day exclusive option period.

A further payment of $250,000, at Northern Cobalt’s choosing, will extend the option period for a further 50 days – totalling 100 days.

Millrock will use these funds for its Pogo West Project, prepare drill access roads, and other exploration opportunities that arise.

Northern Cobalt has signed an order with PAC Partners Securities and Taylor Collison to raise $1.5 million, at 3.5 cents per share.

The funds will enable Northern Cobalt to progress due diligence on the project and begin road works and logistics to support the first quarter 2020 drilling season.

The initial exploration program for the first year will aim to deploy 7500 metres of diamond core drilling.

Field mapping, geochemical sampling and geophysics surveys will also be undertaken to unlock the structural controls and focus on gold mineralisation.

At the Goodpaster Project, Northern Star has located 2.3 kilometres of strike which remains open in all directions.

Northern Cobalt will initially focus on the West Pogo area, but it has plans to assess the entire tenement package and look at potentially obtaining more ground if warranted.

As part of Northern Cobalt’s new focus the company plans to change its name and will seek shareholder approval at its 2019 Annual General Meeting.

Northern Cobalt also announced that Duncan Chessell will be appointed as the Managing Director of the company.

He is one of the founding Directors of Northern Cobalt and brings more than 20 years of experience to the role.

“Duncan’s 20+ years of expertise in international business, cold climate logistics & operations and Greenfield’s gold exploration with a strong leadership capacity, makes Duncan the logical choice to drive the company forward in this next phase of discovery,” Len said.

Northern Cobalt’s share price has dropped slightly but they are still 135 per cent in the green.

N27 by the numbers