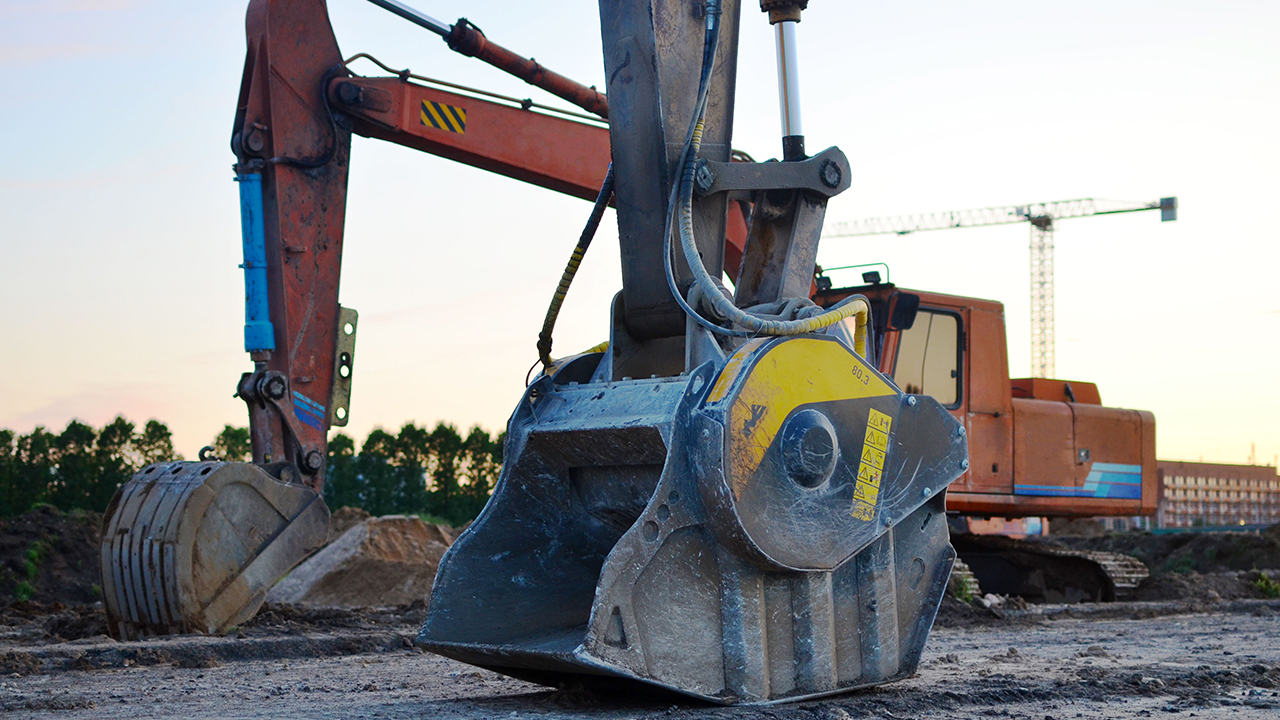 Northern Minerals (NTU) has received an additional $1.6 million on top of its $30 million placement announced earlier in the year.

This extra $1.6 million represents more than 25.8 million shares issued at a price of 6.2 cents apiece.

The Browns Range heavy rare earths project is located near Halls Creek in the East Kimberly region of Western Australia and Northern Minerals hopes to build it into the first significant world producer of the rare earth element dysprosium, outside of China.

The Dome is located in the northern Tanami region, which is situated within both Western Australia and the Northern Territory.

This landholding is highly prospective for heavy rare earth mineralisation and has outstanding potential for further discoveries.

Promethium is actually rare because it is radioactive and decays however, cerium is the 25th most common element in the crust.

In mid-August, Northern Minerals entered another agreement to raise a separate $20 million through a private placement to Baogang Group Investment.

This placement was subject to shareholder approval, FIRB approval and all regulatory approvals in the People’s Republic of China being obtained.

Shareholder approval has been received and BGIA (Bard Globalization and International Affairs Program) has confirmed that it will be lodging an application with the Australian Foreign Investment Review Board (FIRB).

Northern Minerals has ended the day up a slight 1.64 per cent with shares trading for 6.2 cents apiece in a $155.8 million market cap.