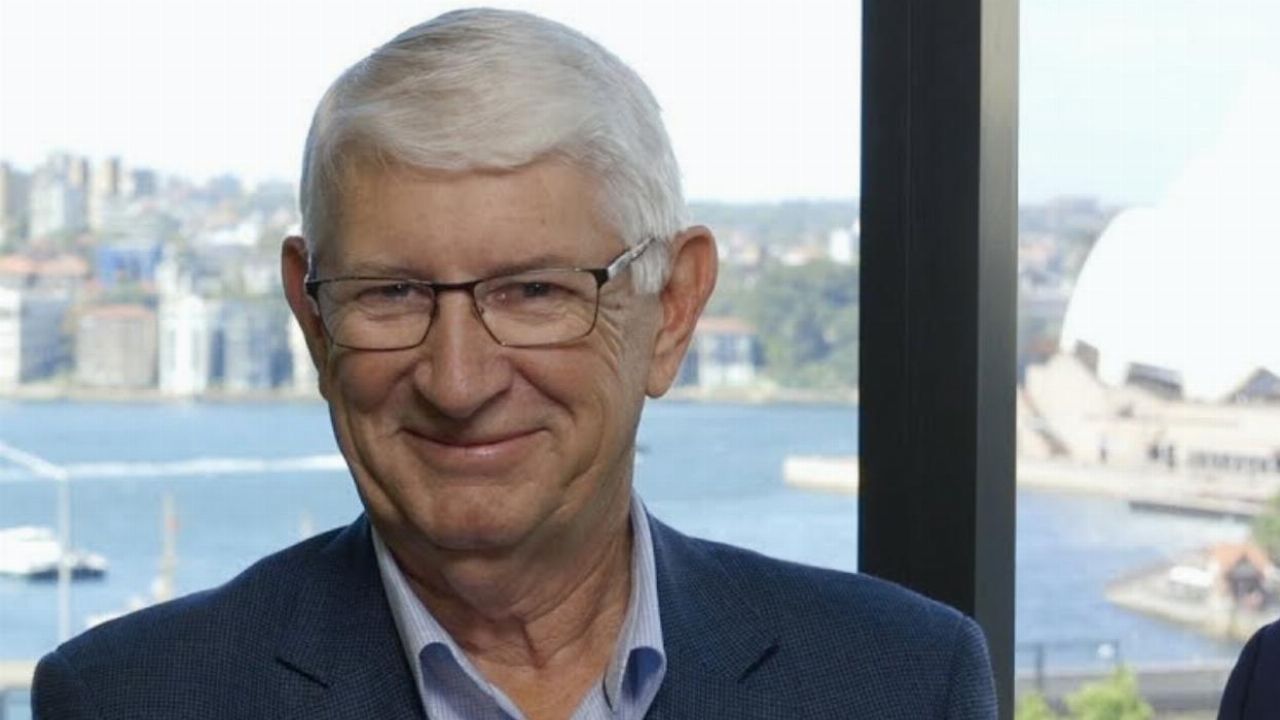 The miner has also elected to recommence exploration across its tenements within the region.

This decision comes after biosecurity restrictions have been lifted in the Kimberley region as part of COVID-19. It was due to COVID-19 that Northern Minerals was forced to place its project on care-and-maintenance at the end of March.

Importantly, Northern Minerals is one of the few producers of dysprosium outside of China.

Initial operations will focus on test work in the beneficiation circuit at the pilot plant. This will be followed by tests in the hydrometallurgical circuit. The company will also install ore-sorting equipment at the front end of the pilot plant.

These initial activities will provide data for a potential bankable feasibility study of a full-scale commercial facility.

While the company is pleased operations can recommence, the partial restart has affected employees.

“We have taken the difficult decision to only partially restart the pilot plant at this stage, but believe it is the best immediate path forward in the project’s development,” Executive Chairman Colin McCavana said.

“We will work closely and collaboratively with those members of the team impacted by this decision to redeploy them to other opportunities within the company, including within our exploration team, where it is possible to do so,” he added.

Despite some facing redundancies, the partial return of operations will result in about three-quarters of Browns Range’s workforce being re-mobilised later this month.

Northern Minerals has allocated a budget of between $4.5 million and $5 million for greenfields exploration, evaluation of previously identified mineralisation and to boost confidence in resources.