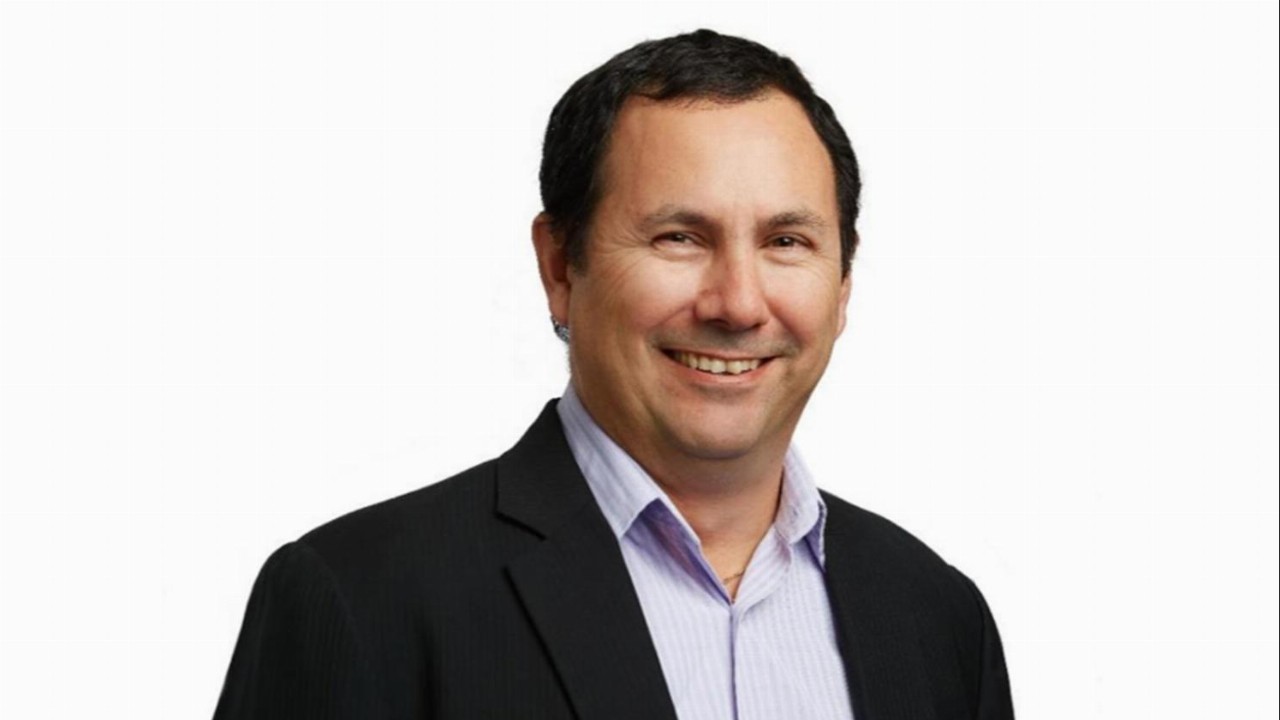 Shares in Northern Minerals (NTU) are down today despite what the company called "encouraging" first assay results from a recent WA drilling program.

The rare earths producer drilled for 116 holes for 8500 metres at the Browns Range Project in Western Australia's Kimberley region in late 2020. However, of the 45 holes for which Northern Minerals has now received assays, only 11 holes returned results worth reporting.

Northern Minerals said it plans to follow up these results with a second-phase drilling program after the 2021 wet season in the Kimberley region. In November 2020, Northern Minerals told investors it was planning to drill up to 16,500 metres before the end of June 2021. This plan is still on track.

CEO Mark Tory said the company exceeded its target of drilling for at least 8000 meters before Christmas 2020.

"The relatively shallow depth, as well as the grade and widths of some of these intersections, give us plenty to work with. However, much of the drilling in the first half of 2021 will be at new greenfields targets," Mark said.

"Our overall strategy remains to increase the mineral resource and the life-of-mine potential at Browns Range to more than 20 years," he said.

"This will feed into a future feasibility study for a potential commercial scale heavy rare earths operation at Browns Range."

In the meantime, Northern Minerals is still waiting on assay results from the other 71 holes drilled in the 2020 program. These results are expected to be returned over the court of the next few weeks.

Shares in Northern Minerals quickly slumped over 10 per cent in early action today but have since recouped the worst of their losses. 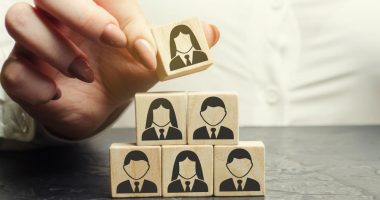