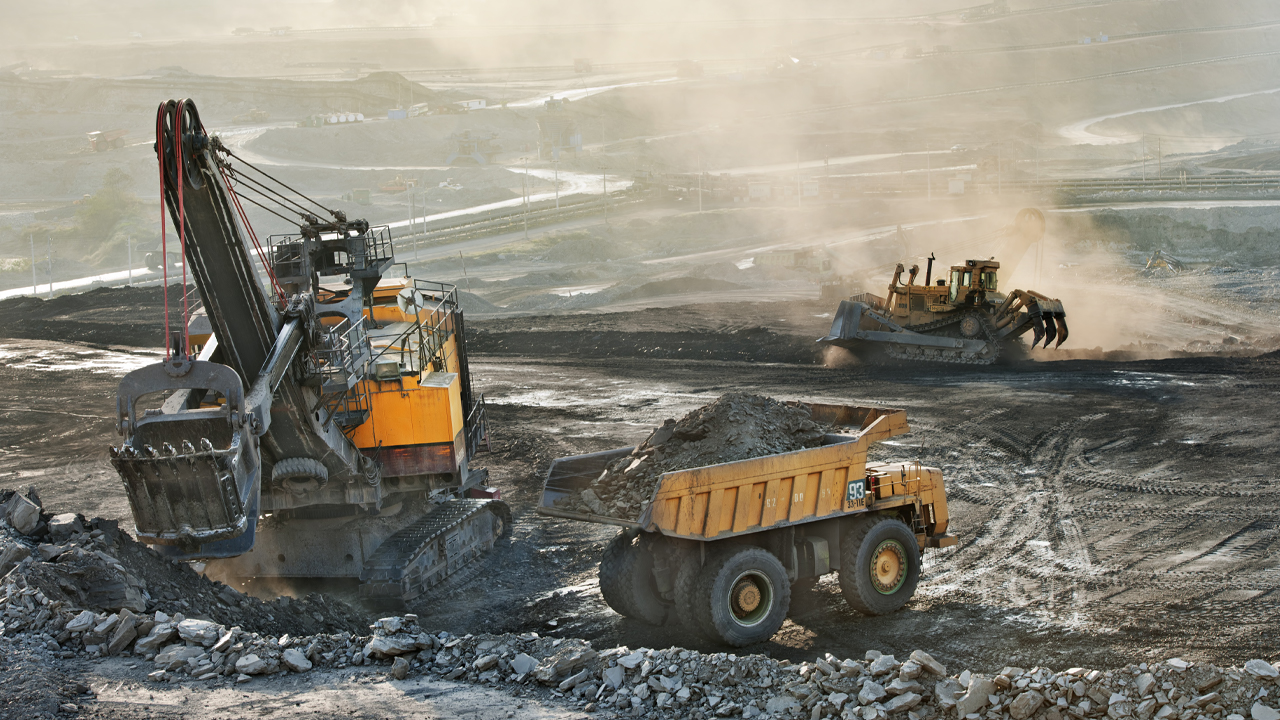 Northern Minerals has entered into subscription agreements to raise a further $30 million for its Browns Range Pilot Plant Project.

The Browns Range heavy rare earth project is located near Halls Creek in the East Kimberley region of Western Australia. Northern Minerals hopes to build Browns Range into the first significant world producer of dysprosium, a rare earth element, outside of China.

The company’s wholly-owned project has several deposits containing not only high-value dysprosium, but other heavy rare earth elements as well. Dysprosium, however, is a vital ingredient in producing DyNdFeB (dysprosium neodymium iron-boron) magnets used in clean energy and high technology solutions.

The mine produced its first product in late 2018 and exported its first shipment to China in December last year.

The expansion of this project has experienced a major increase in interest as of late from a number of parties. These include potential customers, investors and Government bodies in Australia and the U.S.

In light of the trade tension between China and the United States, dysprosium has seen a price increase by roughly 55 per cent in 2019. Therefore, there has been an increased focus on rare earths.

Northern Minerals has reportedly experienced a 60 per cent uplift of dysprosium this year alone.

“At the start of this year, we started with dysprosium at $180 a kilogram and just recently went to $300 a kilogram, so we’re talking 60 per cent uplift,” Chief Executive George Bauk said.

The company expects to benefit even more from an increasing demand and jump in prices.

“I mean, the magnet industry can afford a much higher price than the $300 a kilo that we’re seeing at the moment for dysprosium,” George said.

As part of the project enhancement initiatives, Northern Minerals has identified ore sorting, product separation and increased exploration to be the three game changers.

If the separation technology investigations are successful, incorporating such a technology will position the company as a unique producer in Australia.

To potentially extend the mine life of the Browns Range Project, the company plans to expand exploration. Following the discovery of the high-grade Dazzler deposit in 2018, the company has identified several targets for follow up geophysics and drilling.

Metallurgical testwork has commenced on core samples from Dazzler to test its recoverability through the plant. Geophysics and drilling is scheduled for later in 2019.