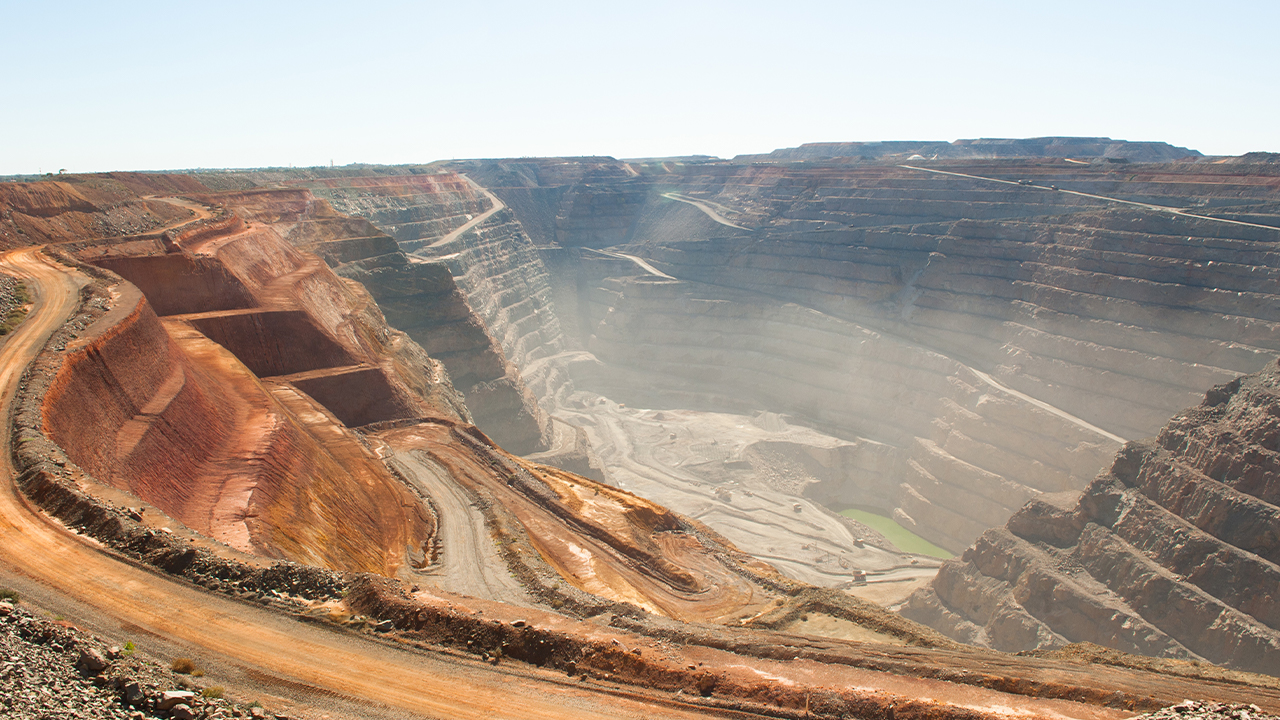 Australian gold producer Northern Star (NST) has secured $765 million from shareholders to assist in buying an interest in the Kalgoorlie Super Pit. The ASX 200-lister confirmed yesterday it will buy a 50 per cent interest in Kalgoorlie Consolidated Gold Mines, who owns the project.

The purchase stems from Northern Star agreeing to buy all shares in Kalgoorlie Lake View who already owns the interest in the super pit. Through the transaction, which carries a $1.17 billion (US$800 million) price tag, Northern Star will also obtain W.A.-based assets from Newmont Goldcorp.

Kalgoorlie Super Pit is the largest open pit gold mine in Australia, stretching 3.5 kilometres. To compliment this, KCGM's processing facilities are able to produce up to 800,000 ounces of gold each year.

In its release to the Australian market today, Northern Star detailed it will gain a half share in gold projects holding around 80 million ounces of the precious metal.

Executive Chairman of Northern Star Bill Beament explained the KCGM acquisition will immediately increase the company's free cashflow. Adding, it provides ample opportunity for the company to further develop the fruitful gold mine.

"The acquisition also comes with huge growth potential via further optimisation of the open pit and the development of underground operations," Bill said.

Fellow ASX-listed gold producer Saracen holds the other half of KCGM.

Shareholders were invited to buy into Northern Star at $9 per share, which was heavily oversubscribed. This price marks at 6.7 per cent discount from Friday's closing price.

Since announcing its secured raising commitments, Northern Star's share price is up 2.69 per cent. Shares in the company are trading for $9.91 each. 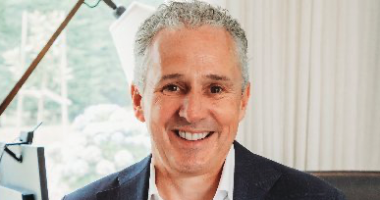 Telstra (TLS) outlined a new plan this morning, which will extend its 5G network coverage to 95 per cent of Australia’s population by