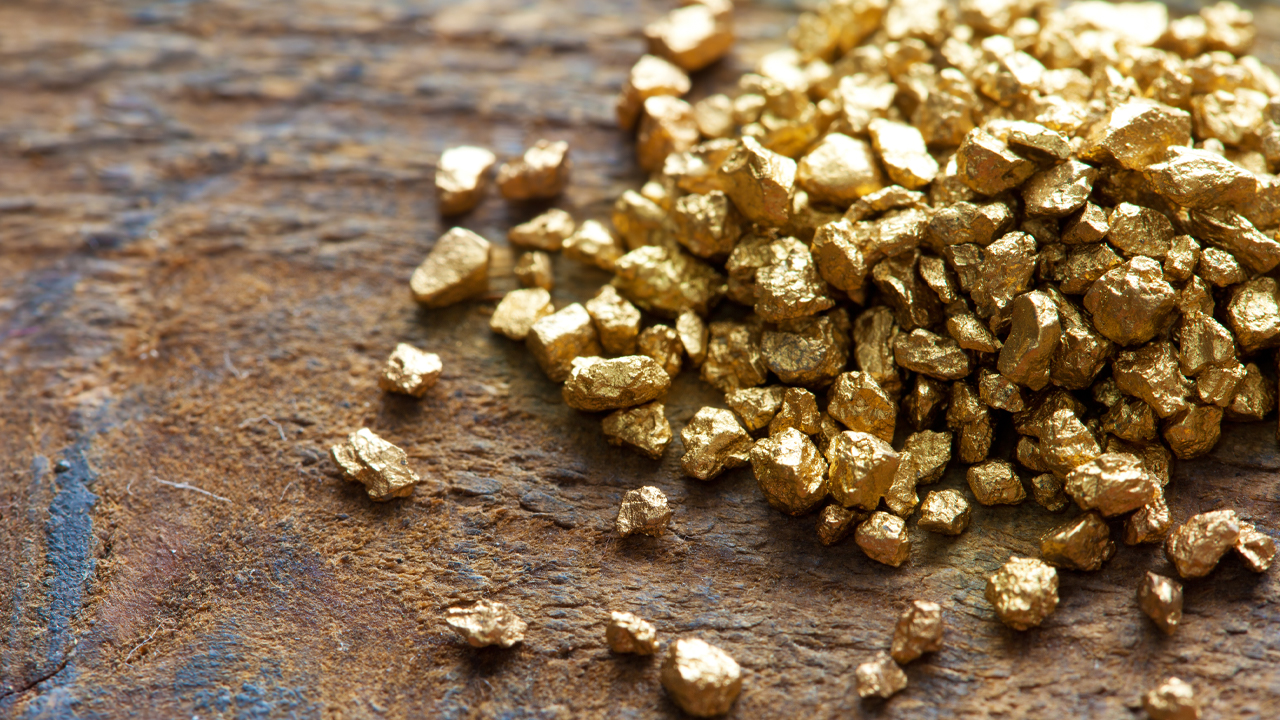 Already holding over a 20 per cent stake in the company, Northern Star is offering to purchase all additional shares in Echo at $0.33 apiece.

Echo Resources’ share price has boomed following the announcement, up almost 30 per cent, as of AEST 11:22 am. Now shares are sitting at $0.32, after previously closing at $0.25 each.

Prior to today’s spike, Northern Star’s offer was a huge premium for shareholders. From August 19, 2019 – Echo’s last trading day before requesting a halt – the gold giant’s offer was a 39.4 per cent increase on Echo’s share price.

Looking at Echo’s 60-day volume-weighted average price, Northern Star’s offer is now 80.3 per cent higher. In comparison to Echo’s last capital raising, in May, the purchase price is at a 154 per cent premium.

CEO and Managing Director of Echo Victor Rajasoorair said: “The offer reflects the strategic nature of Echo’s Yandal Gold Project which has a unique combination of mineralisation, untested exploration upside, established processing infrastructure at Bronzewing and a detailed feasibility study.”

Echo’s Yandal Gold Project, located in Western Australia, is forecast to produce 378,874 million ounces over an initial four year mine life. It is situated close by to Northern Star’s Jundee project, which produces 1.8 million tonnes of ore annually.

With Northern Star making a play to solidify and strengthen its presence as a top WA gold producer, by acquiring Echo Resources in full, it begs the question: who could be next?

Hammer Metals is another gold junior operating in the same vicinity as Northern Star and Echo Resources.

This month Hammer commenced preliminary drilling at Bronzewing after raising $1.76 million to help fund development of the gold project.

Russell was a founding director, appointed in 2004 and stayed with the company until 2016, while Ziggy was Gold Road’s Executive Director until 2014.

With a share price at $0.033, and highly prospective location, amidst Northern Star and Echo Resources multi-million ounce gold projects, Hammer may be next on Northern Star’s takeover list.