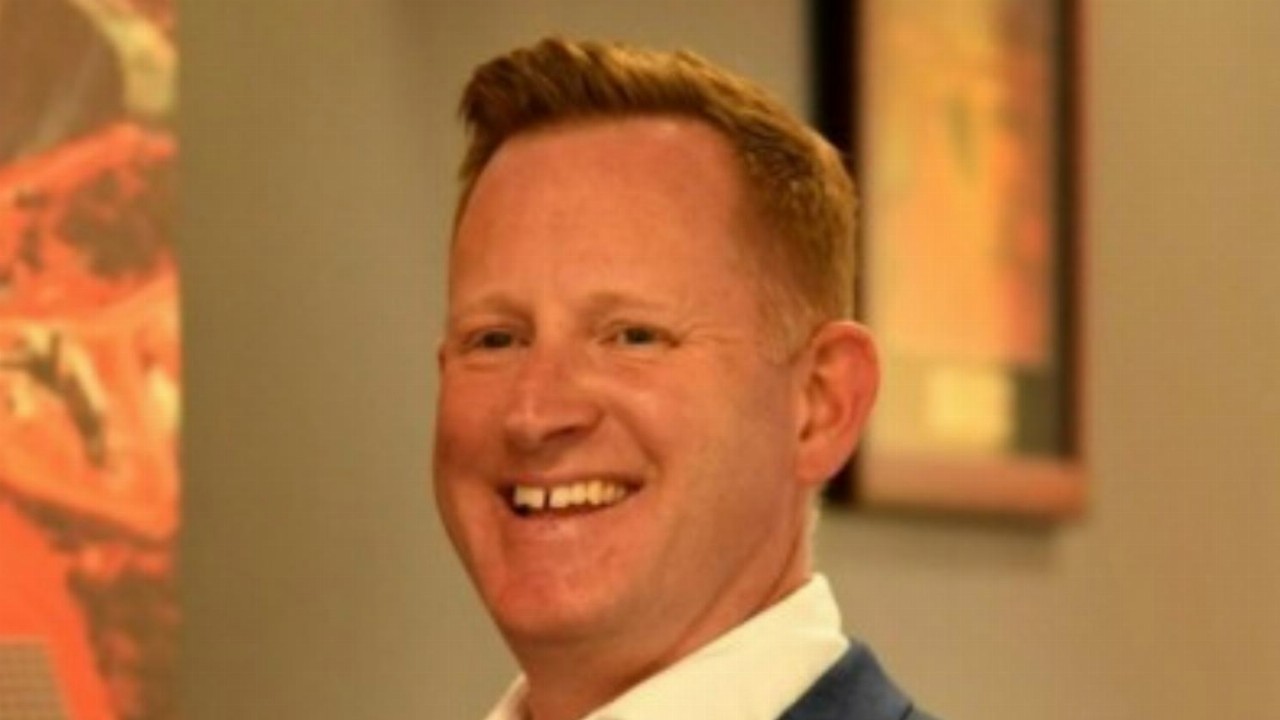 The gold miner’s group mineral resource is estimated at 865 million tonnes at 2 grams of gold per tonne (g/t) for 56.4 million ounces.

The group estimate represents a 4.3 million ounce growth, which the company said reflects the exploration success experienced across its project portfolio.

Since the last update, the ASX 50-lister has delivered a maiden inferred mineral resource estimate (MRE) for the Goodpaster discovery which is located two kilometres west of the Pogo mill in Alaska.

Goodpaster has an inferred MRE of 3.2 million tonnes at 10.3g/t gold for 1.1 million ounces.

The company also announced a maiden MRE of 310,000 ounces for the Qena prospect which lies within the Carosue Dam operation in Western Australia.

“Our ongoing exploration success highlights the significant opportunity that exists within our tier-one asset portfolio to grow the gold resource base, particularly through the extension of known mineralisation at depth at KCGM [Kalgoorlie Consolidated Gold Miners],” Managing Director Stuart Tonkin said.

“We continue to focus our exploration efforts on extending mine lives and developing our three production centres,” he added.

The multi-billion-dollar stock has also announced a group ore reserve of 388 million tonnes at 1.7g/t gold for 20.7 million ounces.

Despite a 0.6-million ounce reduction due to the divestment of its Kundana assets, Northern Star reported a 20 per cent growth in ore reserves at Pogo.

The company also attributes the ore reserve result to the growth at the Kalgoorlie Operations, underpinning potential for mine life extensions and further organic growth opportunities.

“We will continue to explore aggressively and effectively to unlock the enormous potential within, around and below our existing operations. This further supports the replacement of ore reserves in coming years,” Mr Tonkin concluded.