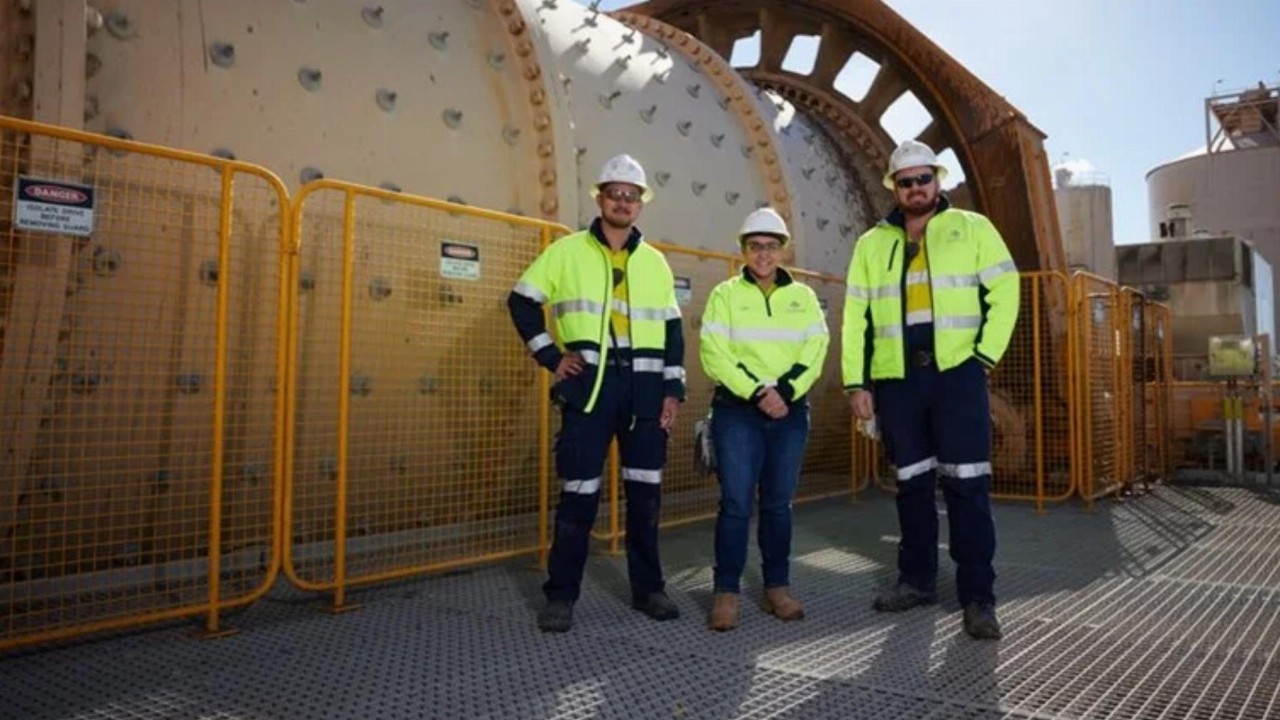 Following negotiations, Northern Star Resources (NST) will not buy an interest in the Windfall Project or create a joint venture with Osisko.

In December, the parties announced a potential agreement where NST will hand over $169 million to Osisko via a convertible senior unsecured debenture.

In return for the funding, Northern Star will be able to earn a 50 per cent interest in the Canadian company’s Windfall Gold Project.

According to Northern Star, the companies could not agree on acceptable terms.

“Northern Star is disciplined in its review of acquisition opportunities with superior shareholder returns being its first priority. We continue to view the Windfall project in an extremely positive light and wish Osisko well in its development of Windfall.”

The company continues to hold the Debenture maturing on December 1, 2025, with an interest rate of 4.75 per cent per annum.