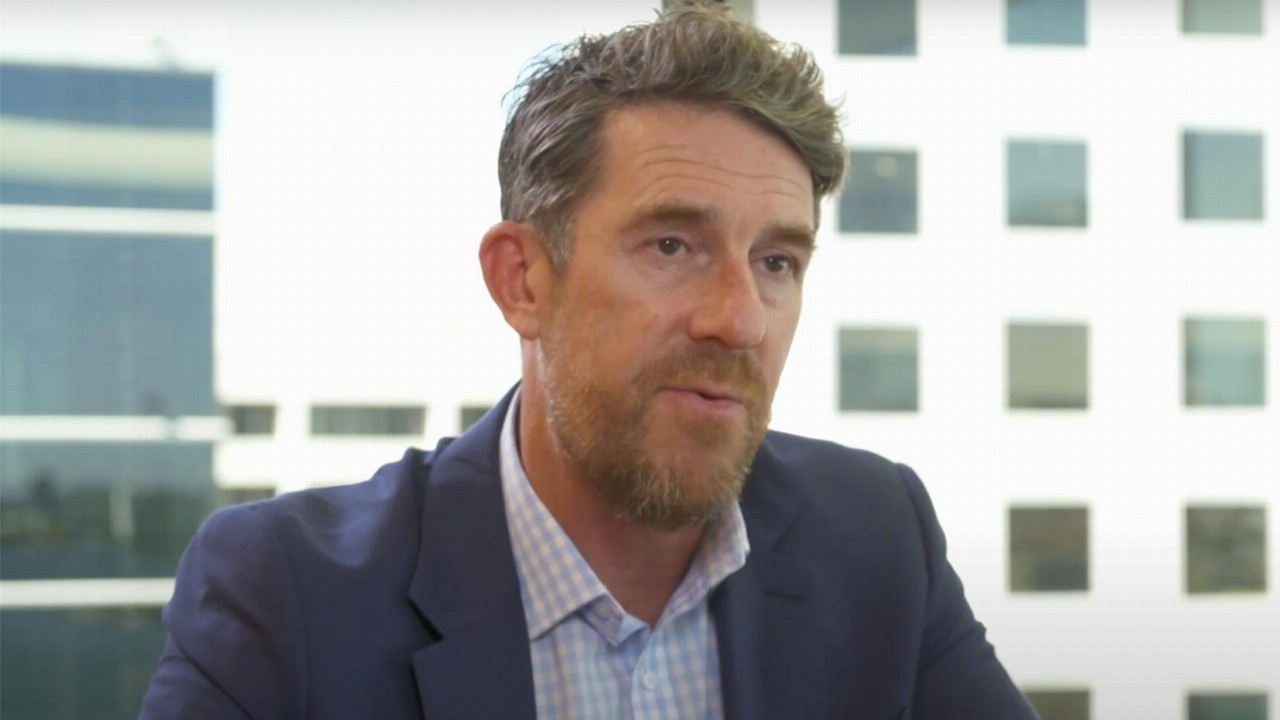 Permits EP368 and EP426 lie on the northernmost end of the Dandaragan Trough — an area the company regards as a “sweet spot” for reservoir development and preservation of the early Permian Kingia and High Cliff sandstones.

Notably, NWE updated its interpretation based on reprocessed seismic data, which led the company to classify six structural features as exploration leads across both permits.

They reportedly offer significant follow-on potential to the current Lockyer Deep-1 drilling program, where the fourth structure is being tested, and will be de-risked through further seismic data in an effort to progress towards drillable status with associated prospective resources.

“This portfolio update highlights the significant Permian potential of our EP368 and EP426 permits and we look forward to maturing a number of these exiting leads towards drillable status,” he said.

“In the meantime we remain focussed on the drilling of Lockyer Deep-1; the first test of the major Permian gas potential within our acreage.”

Looking ahead, operator ERL is reportedly planning to acquire new seismic data, with a further market update intended once the program has been defined.

Both permits are joint ventures between Norwest Energy and ASX-lister Mineral Resources’ (MIN) subsidiary, Energy Resources, which holds 80 per cent of EP368 and 77.78 per cent of EP426. NWE holds the remaining share in each permit.