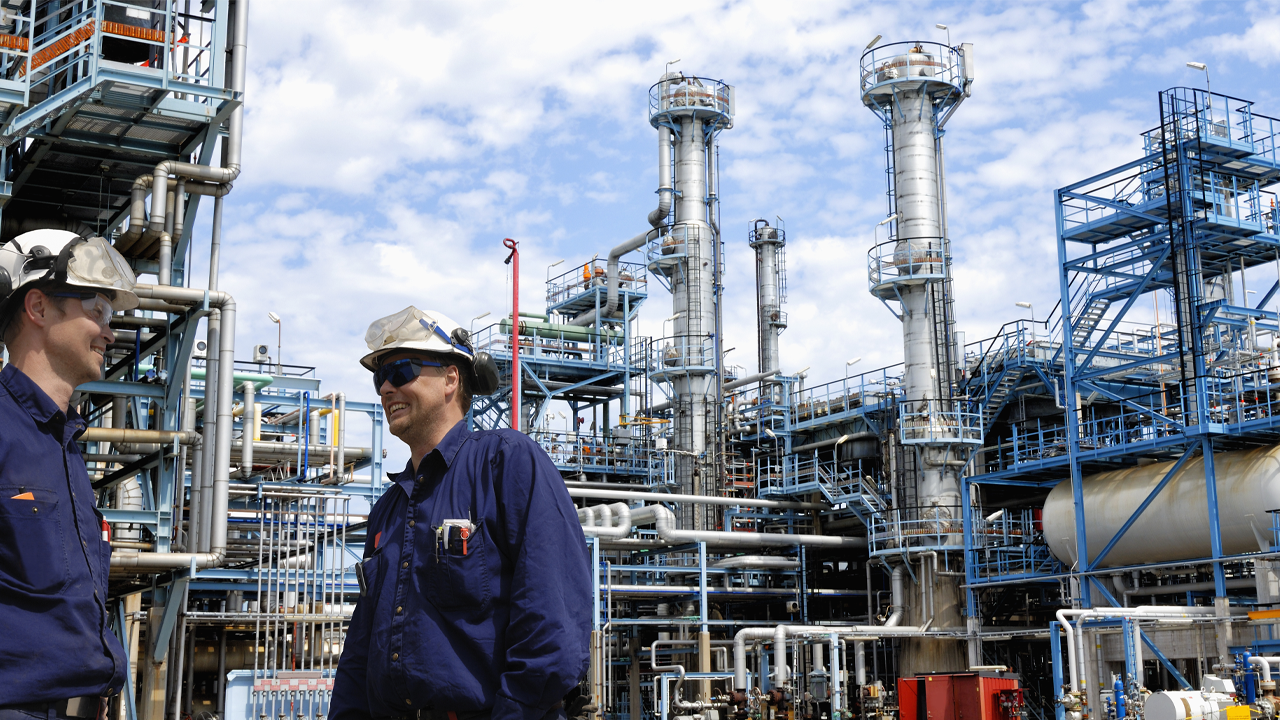 Norwest Energy has announced its seismic operations at its Xanadu 3D Transition Zone have been completed.

Surveying of the western panel was completed on July 11 2019 with excellent fold coverage being achieved.

Contractor Synterra Technologies is currently demobilising the site and recovering data from the panels to send to processing contractor Earth Signal Processing.

Xandu reached a total depth of 2035mMDRT when it confirmed that it had intersected hydrocarbon bearing intervals. This discovery was confirmed on September 25 2017.

In February 2018 the decision was made to proceed with a 3D seismic survey over Xandu. Since then Norwest has been progressing the application process with the Department of Mines, Industry Regulation and Safety.

Once the approval has been granted a Joint Venture, with Westranch Holdings and Triangle Xandu, will be able to announce a timeline for the purchase program.

Once the 3D data has been processed it will be interpreted and integrated with Norwest’s existing subsurface model. The enhanced subsurface model will provide an optimal chance for a significant commercial assessment.

Norwest shares have remained unchanged since yesterday’s close trading at 0.3 cents with a market cap of $6.764 million.