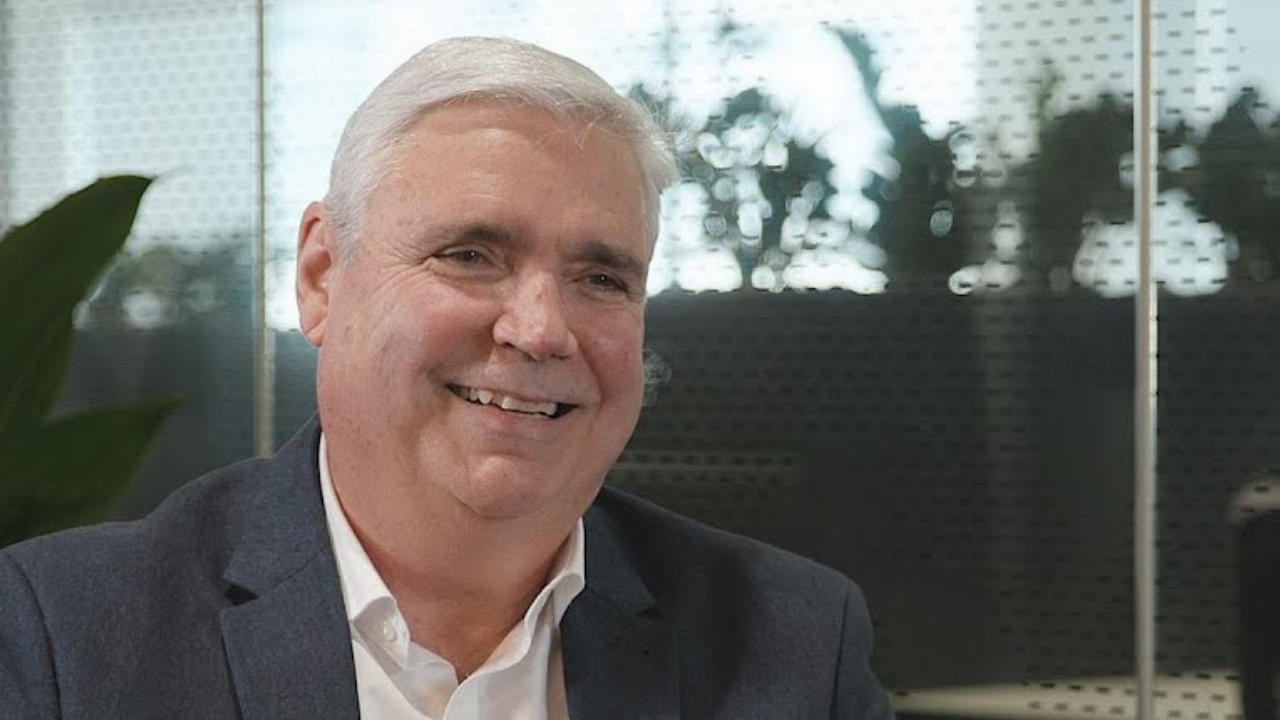 Norwest Minerals (NWM) has intersected base metals and gold at its Marymia East project in Western Australia.

Marymia is a joint venture between Norwest, which owns 84 per cent, and fellow ASX-lister Riedel Resources (RIE), which holds the remaining 16 per cent stake.

Samples were collected as four-metre composites and assayed for 30 key elements, including gold, nickel, copper, lead, zinc and silver.

At Jenkins, NWM reportedly intersected anomalous zones of lead, zinc and nickel along one kilometre of strike.

This drilling intercepted four metres at 2.5 grams of gold per tonne from 32 metres, with mineralisation remaining open at depth.

The company is subsequently planning reverse circulation (RC) drilling to test the granite contact at depths similar to those that host gold mineralisation at the Ned’s Creek prospects.

Commenting on the results, Norwest Minerals CEO Charles Schaus said Marymia East was another example of the “highly prospective” WA gold and base metal projects in NWM’s portfolio.

In other news, NWM has received $2.6 million in commitments for its entitlement offer announced last month.

The partially underwritten two-for-three, non-renounceable offer will see more than 71.6 million shares issued at 0.7 cents each in an effort to raise $5 million.

For every two shares issued under the offer, one free attaching option will also be issued at 10.5 cents with a five-year term.

Commitments received to date include $1.1 million from major shareholders with a further $1.5 million underwritten pursuant to the terms of agreement.

The offer is expected to close on August 9.

NWM by the numbers