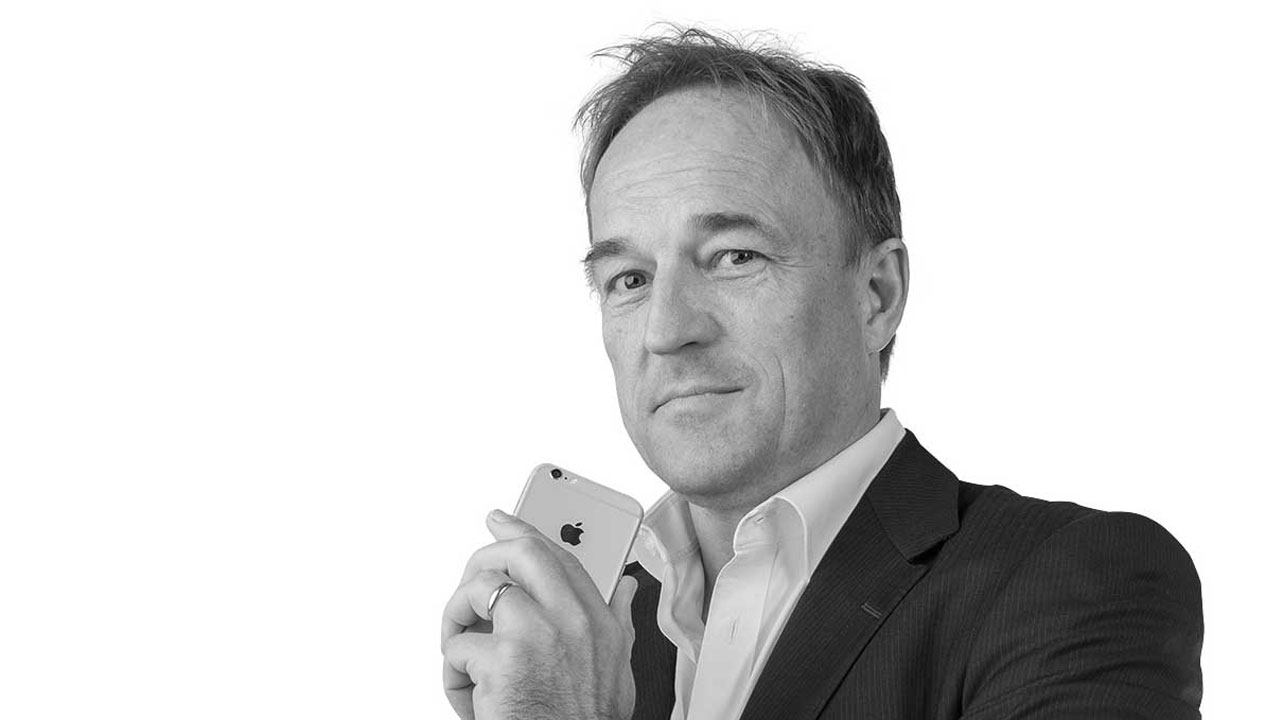 Norwood Systems (NOR) has launched the World Voicemail Version 4.0 platform for telcos and consumers.

World Voicemail is a voicemail subscription app that offers advanced features for telco companies and other consumers who want an upgraded version of traditional voicemail platforms.

The newest version aligns with Norwoods focus on delivering the world’s ‘best possible’ transcribed voicemail experience for telco operators and consumers around the world.

According to the company, World Voicemail Version 4.0 has improved voice transcription capabilities. This reportedly enhances the contextual value of transcriptions compared to those based on older transcription technologies, as well as improving the recognition of people’s names in message transcriptions and delivering content safety filters.

Norwood believes these capabilities make up an ‘extremely high-quality and consistent voicemail transcription experience’ so users can better understand the voicemails left for them.

“Our new advanced transcription capabilities deliver a real step up in the platform’s transcription quality, and I could not be happier with the progress that the team has made in this area, following many months of intensive research and development,” he said.

“We believe that World Voicemail’s improved transcription capabilities, complementing its existing class-leading feature set, will see strong interest from telcos who are looking for something new and useful when contemplating refreshes of their existing, ageing voicemail platforms.”

For end-users, the newest version will be available for download this week for both iOS and Android users.

The company is now in discussions with a number of telcos and telco vendors to potentially secure internal improvements for draft commercial agreements. Norwood will provide further updates in the new year.