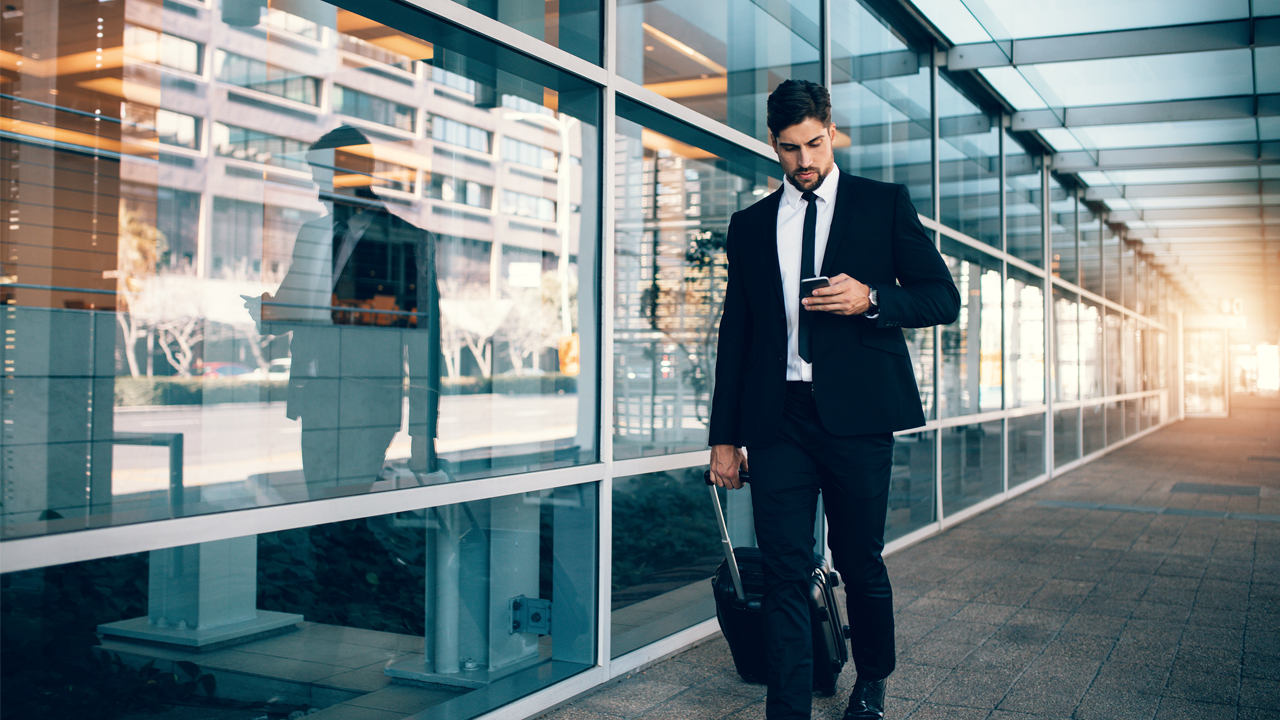 Shareholders in telecommunications company Norwood Systems (NOR) face a major dilution with an impending $200,000 raising.

Not only is the raising a huge amount for the small-cap company, the shares are also a major steal at $0.003 per share. Today, the company opened at 0.4 cents per share on the Australian market.

Norwood announced on Monday it received the firm commitments for the raising of 66.7 million shares.

According to company management, the placement funds will be used for ongoing capital requirements.

Norwood has not clarified whether the shares will be bought from a single entity, or multiple independent investors.

The money will most likely go towards the company’s portfolio of services such as “World Phone” and “Work Phone”.

Both services allow phone users to make low-cost roaming and international phone calls and texts. The ‘Work’ option is marketed towards corporate travellers.

Norwood Systems claims to have delivered its services to over 6 million customers since launching in 2014 — including a presence in over 200 countries and 5000 cities.

The company’s products are available both through the Apple App Store and Google’s Play Store.

However, shares in the company trade today at 0.4 cents each in a $8.65 million market cap.

Norwood likely faces difficulties in marketing its product against already existing, and popular, call-and-text services such as Whatsapp and Facebook’s Messenger.