Not so nifty: Metals X stops work at copper project 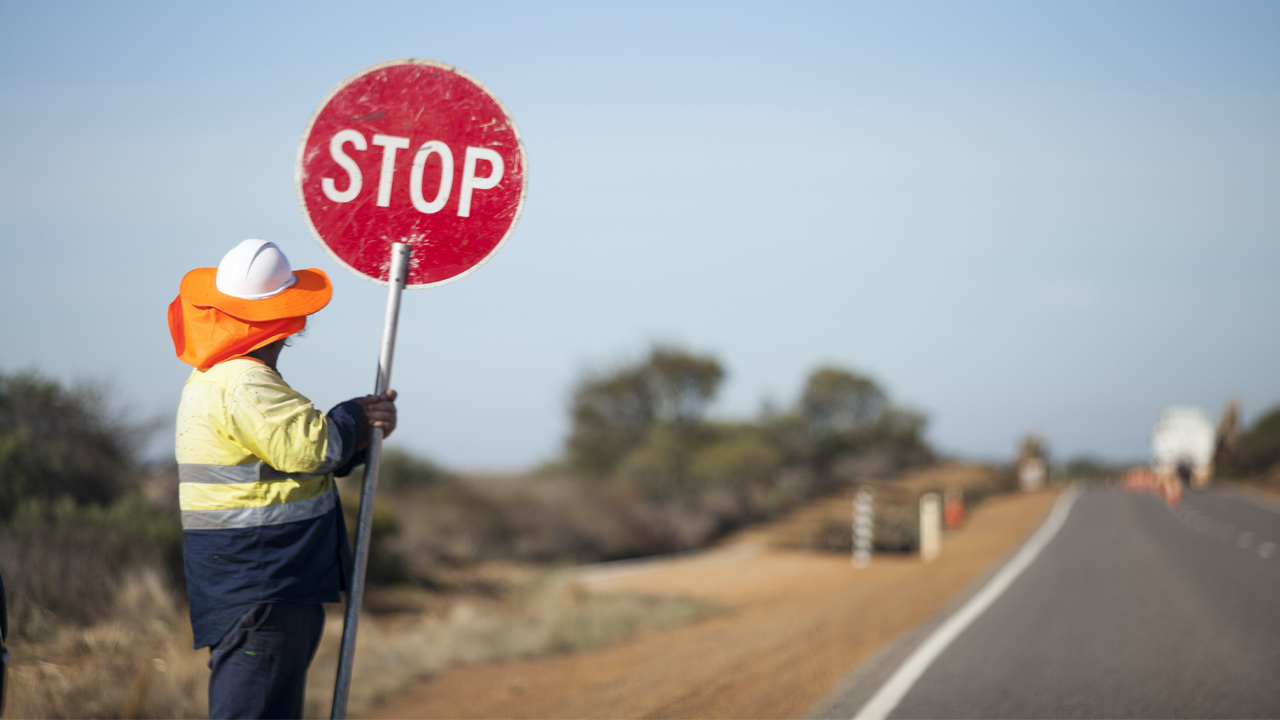 Following an operational review, Metal X’s board has taken immediate action to suspend mining activity at Nifty. Earlier this month, the company released an update on the copper project which highlighted December production was harmed.

“This was a very difficult decision for the Company,” Metal X’s Managing Director Damien Marantelli said.

“There will be approximately 290 staff losses, the cost of which has been fully incorporated into the initial cost of implementing the suspension of operations,” he detailed.

In a release to the market on November 15, Metals X wrote: “production for the December quarter has been negatively impacted by delays in bringing targeted stopes on line, lower than planned equipment reliability and underground productivity.”

The company bought Nifty in 2016 with the intent to revamp production and extend the mine’s life. The project’s condition at the time of purchase saw shrinking ore reserves and run down equipment and infrastructure.

The suspension of operations comes as nickel prices have spiked this month as the commodity grows in popularity for its use in electric vehicles.

Over the coming week ore from the project will be processed, following this the facilities and infrastructure will be put under care and maintenance. It is intended the mine will be kept in suitable condition so that production may commence again.

Damien informed the market those losing their jobs will receive assistance in finding new employment and appropriate entitlements.

In today’s market update, Metals X explained it will drive its focus to its tin operations in Tasmania. The company holds a 50 per cent interest in the Renison Tin Project with Blue Stone Mines Tasmania.

Renison features a tin concentrator plant which is capable of processing over 700,000 tonnes each year. A mineral resource at the project forecasts it to hold 15 million tonnes with a tin grade of 1.35 per cent for 203,000 tonnes of contained tin.

Metals X’s share price is down nearly seven per cent today, with shares currently trading for 11 cents each.