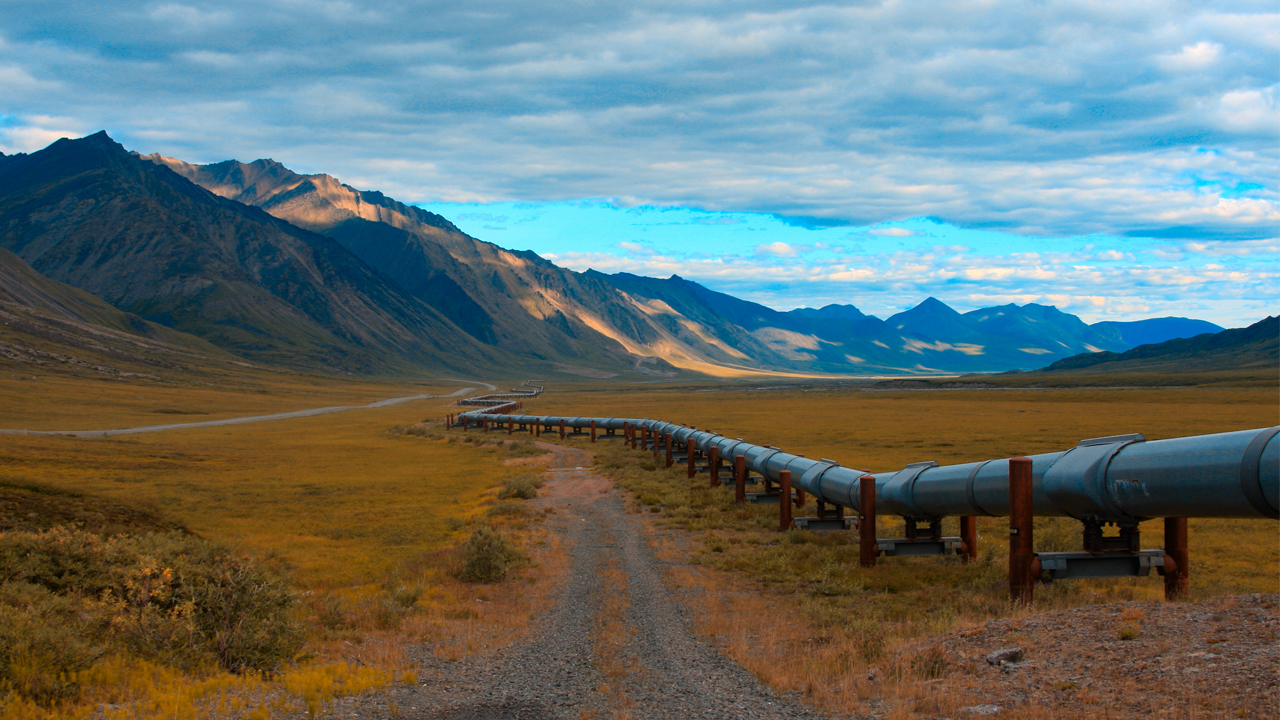 Explorers Nova Minerals has jumped 15.8 per cent this morning after announcing the confirmation of a large gold target.

The company’s Alaskan Estelle project in the USA, revealed a larger mineralised deposit of gold than previously thought.

“We are extremely excited with the volume of prospective mineralisation that has been recognised on only two of the 15 targets areas,” Managing Director, Avi Kimelman said.

Kimelman likened the abundance of gold at Estelle to successful projects Fort Knox Gold and Eagles Gold Mine, both situated in Alaska as well.

“The Estelle project area has a multiple alterations zones, structures and known mineral occurrences contained within a vast tenure. Many of the gold showings have a striking resemblance to that of Kinross’ Fort Knox Gold or Victoria Gold’s Dublin Gulch – Eagles Gold Mine,” Avi said.

Nova management stated in its media release to the ASX today that the next steps for the company at Estelle is to focus on 15 key areas. Nova believes these key areas will greatly improve the company’s total resource count.

The first drilling rigs are mobilised and ready to strike at Estelle in a matter of days. Much is to be drilled on site, as the project consists of 173 total mining claims.