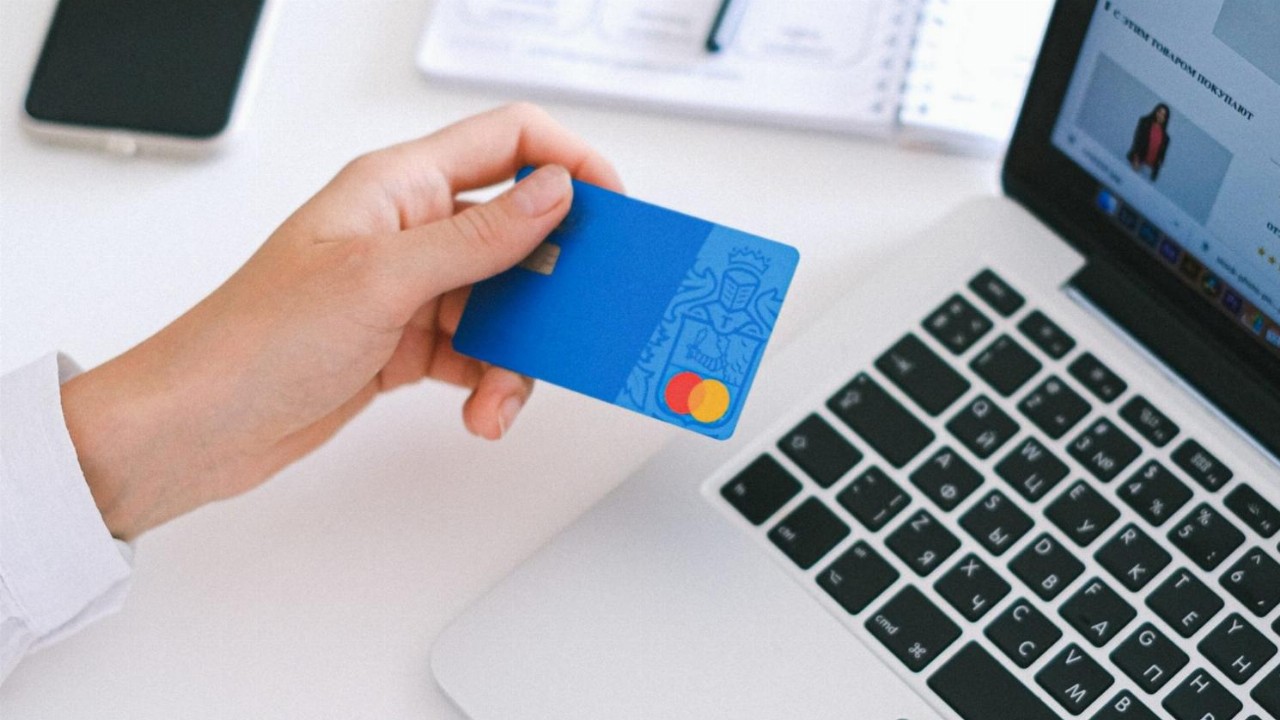 The company said this was its “strongest ever” result and follows the integration of Malaysian fintech business ATX.

However when excluding ATX, Novatti still achieved a 65 per cent year-on-year (YoY) sales revenue growth to $6.8 million and a 73 per cent YoY growth in revenue to $5.3 million from its payment processing business. Both quarterly results are a new record for the company.

“These results highlight Novatti’s ability to continue to deliver against its main objective for this financial year, being top-line revenue growth, while also reaffirming the strong business case for the acquisition of ATX,” Novatti Managing Director Peter Cook said.

Mr Cook said the company is also seeing some newer businesses contributing to its financial and operating performance.

“For example, the quarterly sales revenue of Novatti’s Acquiring business grew 189 per cent on the previous quarter.”

“It is envisaged that this business, like Novatti’s other earlier stage businesses, will continue to benefit from leveraging our established ecosystem to rapidly scale going forward,” he stated.

Novatti’s Acquiring business allows merchants to accept payment from consumers, including through credit cards, direct debits, and other mechanisms such as Alipay and WeChat Pay.

The March quarter saw the company begin implementing its full acquiring switch solution which is expected to go-live by June. Novatti said this will enable it to gain higher margins from its acquiring business and bring on other fintech clients for wholesale aggregation services.

The company also reached an agreement to integrate its payment solutions into leading accounting software platform, Reckon’s products. Novatti invested in Reckon in mid-2021 and has since been working with the company to identify value-adding opportunities.

Total cash receipts for the quarter were $16.09 million, a 21 per cent increase on the previous quarter.

However, after factoring in operating expenditure, the company reported an operating cash outflow of roughly $4.3 million.

At the end of the three-month period, Novatti had $8.3 million in cash.

Looking ahead, the fintech business will continue to deliver its growth strategy as the global push to digital payments continues to accelerate post-COVID. The company believes it’s in a strong position to grow with the demand.