Based in Malaysia and founded in 2011, ATX provides retail stores and kiosks with digital payment services and is recognised as a top 50 rising startup in South East Asia.
ASX:NOV      MCAP $68.73M 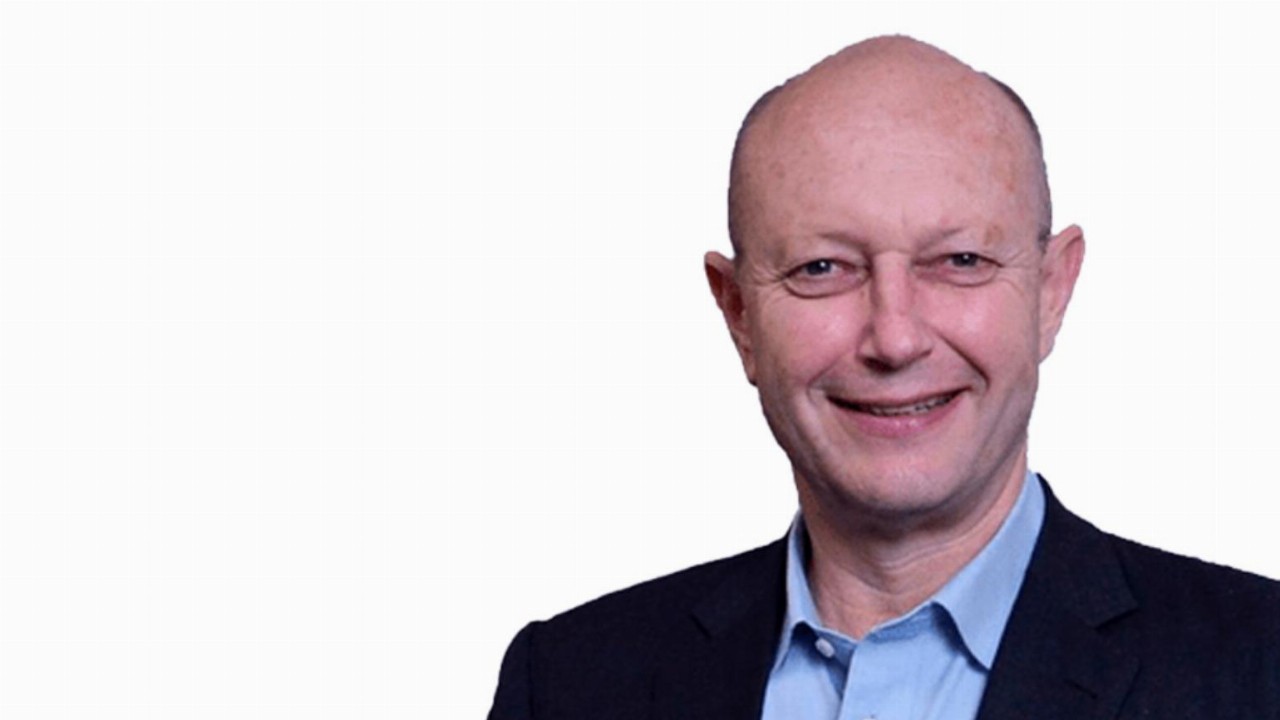 Based in Malaysia and founded in 2011, ATX provides retail stores and kiosks with digital payment services and has been recognised as a top 50 rising startup in South East Asia.

It generated normalised annual revenue of $3 million and earnings before interest, taxes, depreciation and amortisation (EBITDA) of $600,000 in FY21.

Novatti has been a partner of ATX since 2015, which it said would give them a strong understanding of the business and de-risk the acquisition.

“We are thrilled to be joining the Novatti team. Having worked together for several years, we know the strength of Novatti’s solutions and believe we can add value,” Mr Kumar said.

“We are particularly excited by the prospect of working together to expand in Malaysia and South East Asia. We look forward to this exciting new chapter.”

Under the acquisition, Novatti will acquire all of the issued share capital of ATX Fintech Holding, ATX’s parent company, for between $8.4 million and up to $9.9 million.

This will be payable via a $3.96 million cash payment and the issue of 3.6 million Novatti shares valued at $1.98 million.

The acquisition will give Novatti access to a network of more than 30,000 payment touch points across Malaysia, access to ATX’s existing solutions and technology, and provide a presence in South East Asia for further expansion.

“We have thoroughly enjoyed working together as partners since 2015 and see high value in the innovative solutions that ATX has developed for digital payments,” Mr Cook said.

“The acquisition of ATX will not only provide Novatti with a strong business in Malaysia, it also provides a platform to continue our expansion in South East Asia where we see increasing growth in digital payments.”