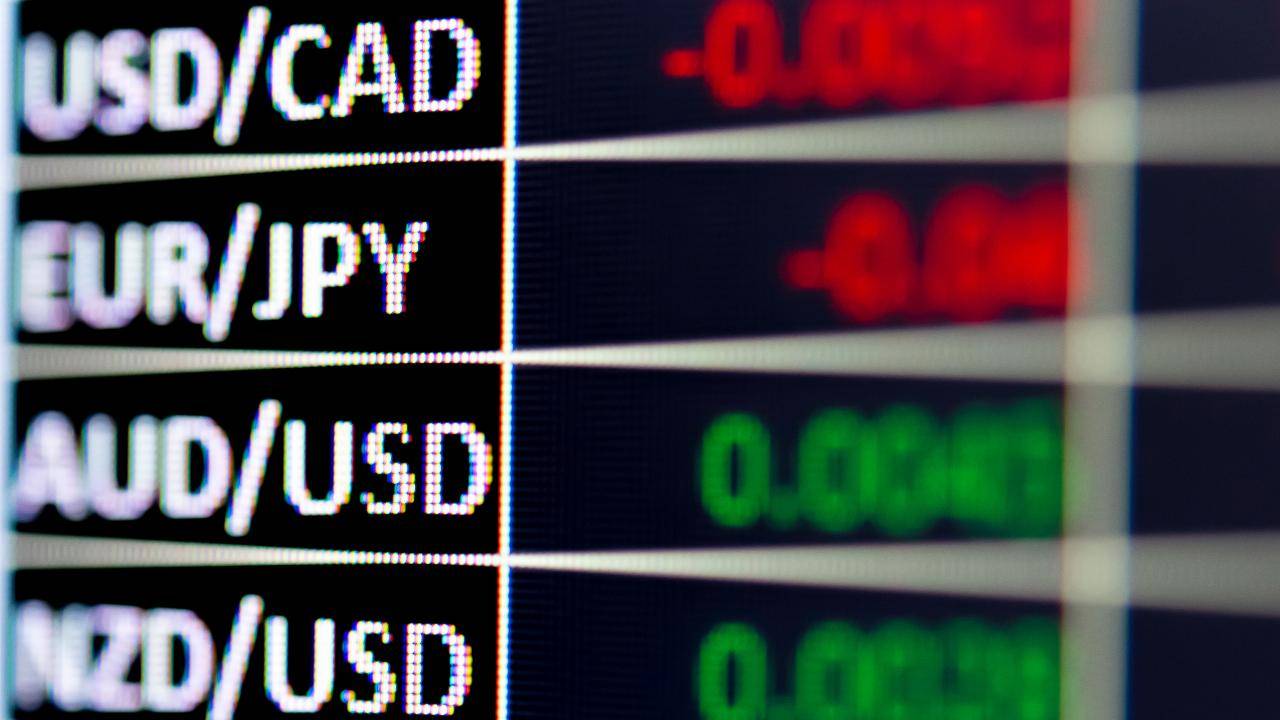 Battery specialist Novonix (NVX) is tossing up the idea of selling shares on over-the-counter (OTC) markets to keep up with international demand.

As such, the company said it is investigating the possibility of trading on the OTCQX Best Market in North America.

What is an OTC market?

Simply put, over-the-counter markets, sometimes referred to as off-exchange trading, allow shares to be traded between investors directly rather than through a formal exchange.

This means shares can be transferred from one party to another without the same regulations and transparency that would be required for shares on the ASX or NYSE, for example. The price of shares traded on OTC markets does not need to be publically disclosed.

While OTC markets are generally seen as riskier and more prone to manipulation than exchange-traded shares, they come with perks as well.

Among these — and likely at the forefront of Novonix’s reasons for considering OTC quotation — is easier trading between international parties.

Novonix is considering trading its shares on the OTCQX Best Market, headquartered in New York. This OTC market is operated by OTC Markets Group, which also operates the Pink Open Market. Novonix shares are already trading on an unsolicited basis on this market.

Fortescue Metals, PointsBet, and Starphama are some of the other ASX-listed entities who also trade on the OTCQX.

Why the upswing in demand?

The driving force behind the most recent surge in Novonix’s share price is its now-patented single crystal cathode production technique.

The technique is said to dramatically improve the battery life of lithium-ion batteries, which is big news in a world shifting to electric vehicles.

The company revealed yesterday that the technique has been patented, prompting a 75.36 per cent surge in the price of NVX shares.

While Novonix has not confirmed the OTC trading and said it does not intend to issue further shares to seek quotation on the OTCQX, the company’s share price stacked on some more gains today as investors lick their lips at the prospect of U.S. tech investor interest.

NVX by the numbers