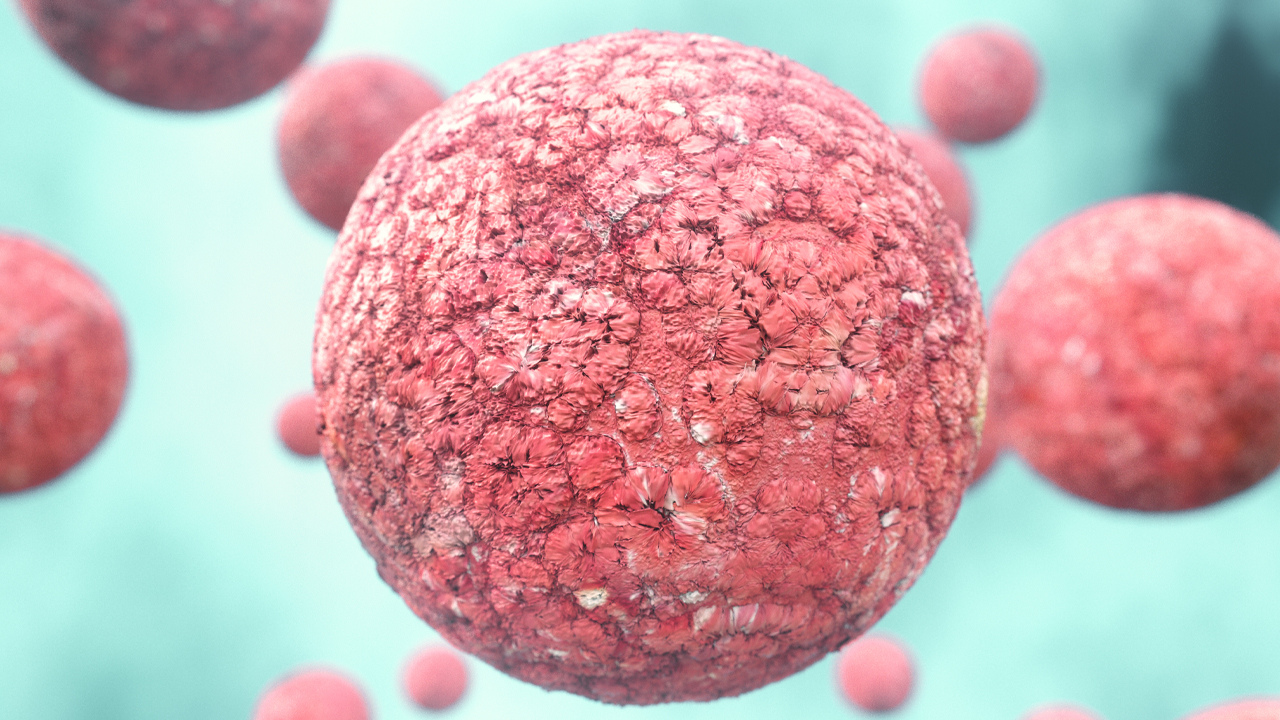 Noxopharm has today announced it will apply its glutamate-inhibition technology in the treatment of brain cancer.

GBM is the most common and most aggressive form of the primary brain tumour. Patients with GBM experience symptoms such as headaches, nausea, vomiting and muscle weakness.

Seizures can often develop later on in the progression of the disease when the tumour has become well-established and incurable.

Recent research has confirmed that the brain chemical glutamate plays a key role in driving the aggressive nature of GMB growth.

Glutamate is an important brain chemical that triggers the passage of electrical impulses between brain cells. These chemicals are known as neurotransmitters.

Glutamate is the brain’s main neurotransmitter that plays roles in learning and memory and excessive amounts can result in over-stimulation and the death of healthy brain cells.

As a result of a collaboration with UNSW Sydney in 2016, Noxopharm already has several drugs that are selective glutamate-inhibitors.

Noxopharm already has a number of potential lead candidates which puts it well placed to accelerate the path to the clinic.

For some patients, glutamate can act as an excitotoxin (class of chemicals that overstimulate neuron receptors) even if the levels of glutamate aren’t particularly high.

Low doses of glutamate-inhibitors have been shown to slow down the rate of nerve cell loss in the brain and slowing the progression of GMB and other conditions.

“This is an exciting opportunity that we believe we lead the world. It’s early-stage with many questions yet to be answered, but if we are successful, then we see this approach as potentially having the same benefit as blocking row way sex hormones drive the growth of breast and prostate cancer,” Executive Chairman Dr Graham Kelly said.

“If anti-hormone therapy can deliver very significant survival benefits with highly aggressive forms of breast and prostate cancer, then we see no reason why blocking glutamate function cannot deliver the same benefit for patients with GBM,” he added.

Despite this work, Noxopharm’s primary focus remains on Veyonda and bringing in through the clinic and to market for the treatment of late-stage prostate cancer using its DARTT and LuPIN treatment regulation.

This glutamate-inhibition program is Noxopharm’s second pipeline drug program and will be secondary to the Veyonda program.