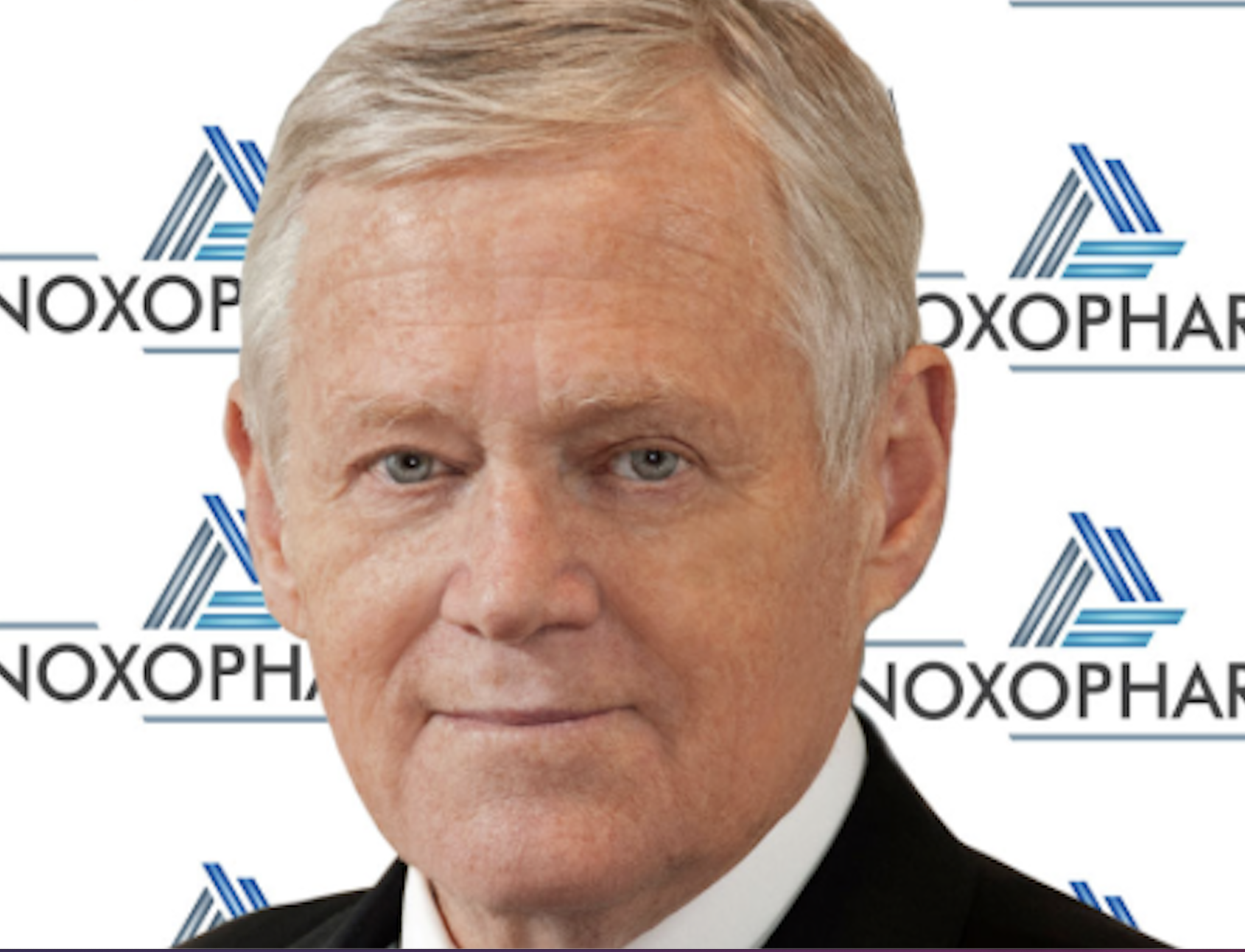 Evidence from a pre-clinical trial has confirmed Veyonda is able to enhance the cancer-killing effect of the LuPSMA treatment.

The study was led by Professor Kristofer Thurecht at the University of Queensland and aimed to separate a combination effect of Veyonda and LuPSMA from that of either drug alone.

The study involved mice who had tumours of human PSMA-positive prostate cancer (PC3-PIP) cells. They were dosed with LuPSMA on a single occasion with the equivalent of a human dose and idronoxil was dosed twice daily for 10 days.

Professor Thurecht commented on the combination of the two drugs.

“The combination of Veyonda with LuPSMA exhibited an impressive synergistic therapeutic response, with sustained and almost complete regression of the tumour and minimally-observed systemic toxicity,” he said. “This combined response was not observed in any of the animals treated with monotherapy.”

Essentially, LuPSMA alone was shown to slow down tumour growth and extend survival. However adding Veyonda had a stronger anti-cancer effect by regressing most of the tumours.

Noxopharm CEO Graham Kelly was pleased with the outcome.

“In that study, LuPSMA on its own had an impressive anti-cancer effect, but nothing like the effect when Veyonda was added and the tumours mostly disappeared,” Mr Kelly said.

“We see Veyonda having a major commercial future in the rapidly growing field of radioligand therapy, not just in prostate cancer, but across the broad cancer spectrum.”

Noxopharm also had data from its LuPIN phase one and two clinicals published in the highly respected The Journal of Nuclear Medicine.

Of 56 men, 86 per cent had a reduction in prostate-specific antigen (PSA) levels, median PSA progression-free survival was 7.5 months and the overall median survival was 19.7 months.