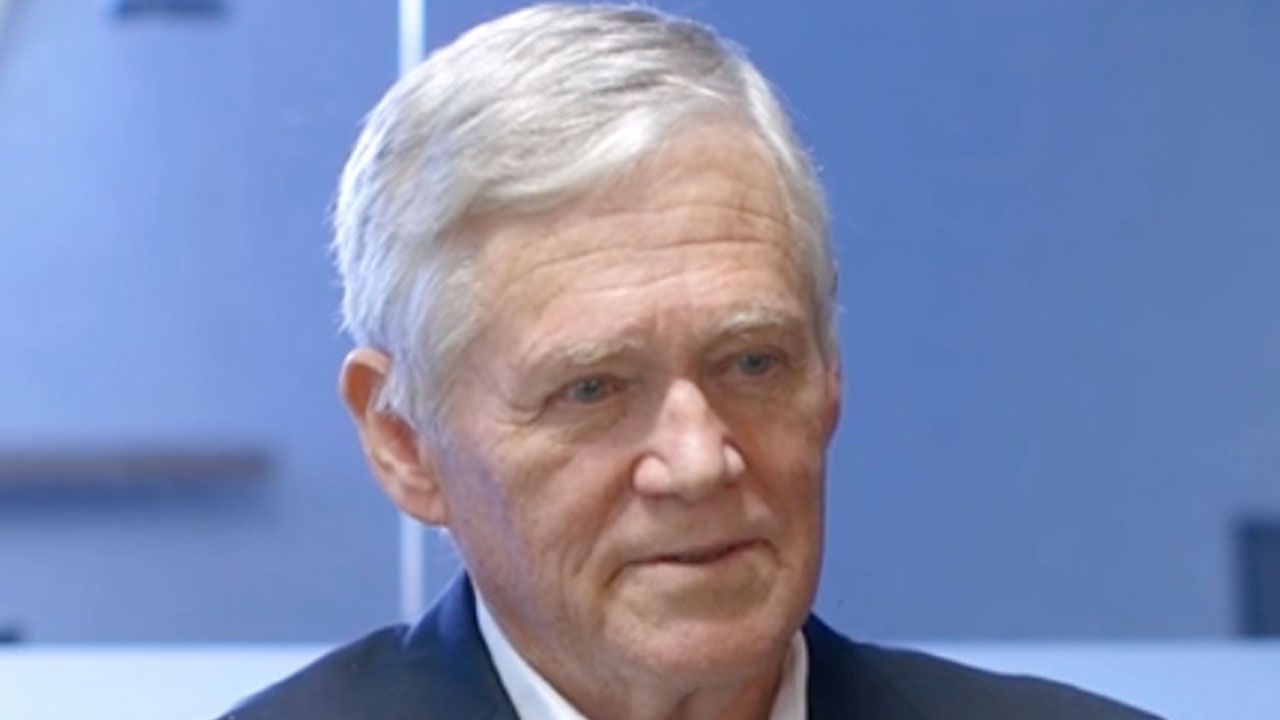 The first was the strong progress made in developing Veyonda as a new treatment for end-stage prostate cancer, including the recent announcement about seeing abscopal (tumour reduction) responses in four of 15 patients.

The second was significant progress in the development of a drug pipeline, with the identification of a drug offering an exciting new approach to the treatment of brain cancer.

The third was a discovery by research partner, the Hudson Institute of Medical Research, that one of the ways that idronoxil, which is the active ingredient in Veyonda, works as an anti-cancer agent is through blocking a tissue signalling pathway known as STING.

But beyond this, blocking the STING signalling pathway also means it should be able to block the cytokine storm syndrome believed to be causing most deaths in COVID-19 patients.

During the quarter, Noxopharm continued to advance its planning and preparations for the DAART-2 trial following the successful completion of the first trial in December 2019.

The DARRT-2 trial is expected to commence in early 2021 and is designed to be a control-arm, multinational, Phase 2 study that will hopefully lead to the commercialisation of Veyonda.

In February, Noxopharm announced positive interim results from the LuPIN phase I and II clinical trials which are being conducted with St Vincent’s Hospital Sydney.

A total of 47 per cent of patients were well enough to receive all six cycles of therapy which shows a durable response, and 12 out of 24 of the patients with severe pain had a significant reduction of their pain due to the secondary tumours.

Following the encouraging results, the LuPIN clinical trial completed recruitment for the trial in March which brings the total number of participating patients to 56.

The IND approves a Phase 1b study involving a combination treatment of Veyonda and doxorubicin in adults with soft tissue sarcomas. It also opens the opportunity for the use of Veyonda in patients in the U.S.

That same month, Noxopharm announced a clinical alliance with global leading oncology services provider GenesisCare. The alliance formalises a program under which Noxopharm has been making Veyonda available to use with the Lu-PSMA therapy for patients with advanced, metastatic prostate cancer.

Earlier this month, Noxopharm proposed to evaluate the use of idronoxil in patients at risk of multi-organ failure and acute respiratory distress syndrome (ARDS) associated with COVID-19 infection.

This proposal was in response to the Hudson Institute of Medical Research showing that idronoxil exerted an anti-inflammatory action which STING detected. STING plays a key role in detecting the presence of viruses in tissues, triggering the immune system to fight the virus and the body’s inflammatory system to repair any tissue damage.

In patients where the viral infection becomes overwhelming, the STING system can
become hyper-active, triggering an excessive inflammatory reaction known as a ‘cytokine storm’ which leads to the deterioration of major organs in a process known as septic shock.

Interestingly, most deaths in patients with COVID-19 infection are believed to be due to septic shock. In response to the evolving global pandemic, Noxopharm intends to test Veyonda in a clinical trial as a potential cytokine storm inhibitor.

“The company has embraced this important opportunity and currently is seeking regulatory approval to use Veyonda in a clinical trial in patients who are at-risk of multi-organ failure and acute respiratory distress syndrome associated with COVID-19 and other infections,” CEO Dr Graham Kelly said.

In February, Noxopharm announced the termination of its convertible loan facility including the payment of $4.085 million, resulting in the reduction of the convertible loan balance to zero.

“This marked an important transition as we enter a pre-commercial high-growth stage and adopt a strategy to access traditional equity funding arrangements,” Dr Graham stated.

The Lind Partners LLC and CST Investment Funds exercised their right under the convertible loan agreement to convert $575,000 of convertible loan balance into shares. Noxopharm then issued 2.94 million shares to the lenders.

Noxopharm had $2.04 million in cash at the end of the quarter. Net cash used for operating activities during the quarter amounted to $3.1 million, compared to $4.1 million in the December 2019 quarter.

The company made payments for research and development of $1.8 million during the quarter.

Noxopharm’s shares are 2.44 per cent in the green and trading for 21 cents each at market close. 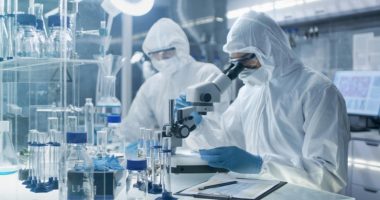 Incannex Healthcare (IHL) has spiked on the ASX today after landing important regulatory approvals to trial a psychedelic-based treatment for severe anxiety.