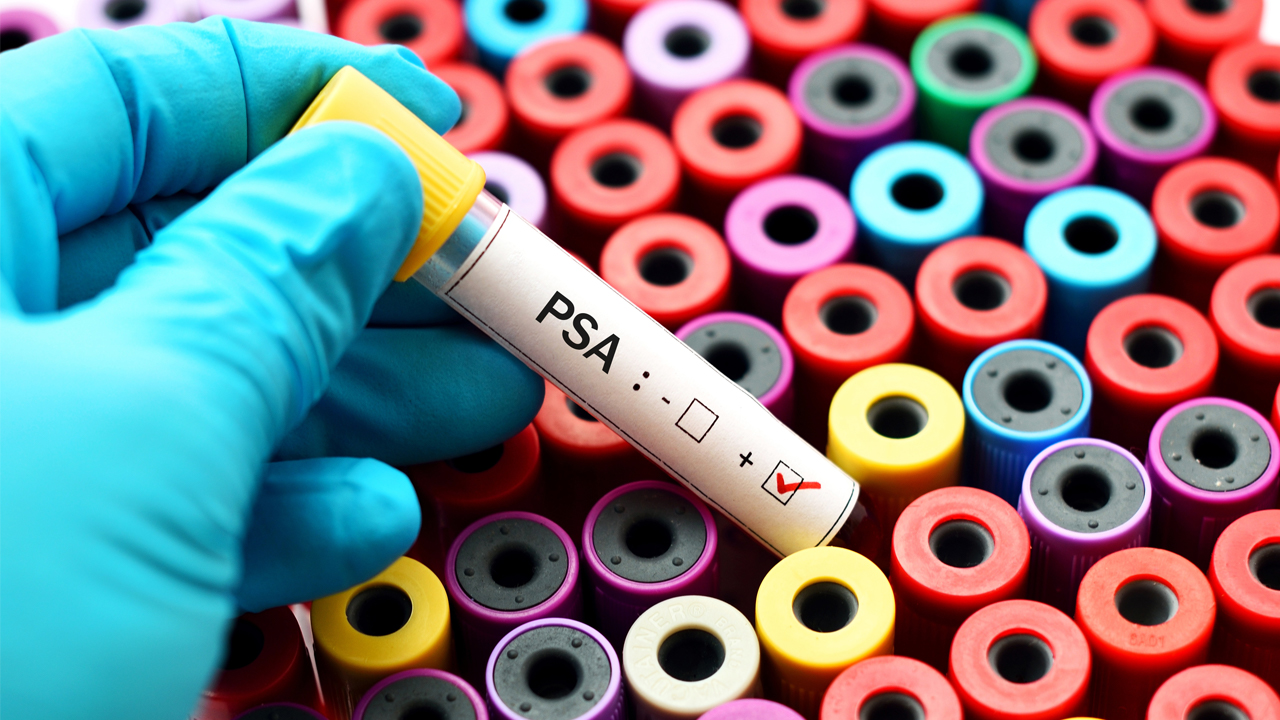 Men with prostate cancer who enrolled in DARRT-1 were eligible for low-dose radiotherapy for relief of symptoms, such as pain, with little or no expectation of it changing the course of the disease.

The data shows that adding Veyonda (NOX66) to low-dose palliative radiotherapy changed the course of disease to a considerable degree in at least 66 per cent of men.

A halt to disease progression and high levels of pain relief lasted for at least six months of observation.

The study treated 25 men and at the end of the study at six months, nine had withdrawn, died or been lost to follow-up, while the remaining 16 completed the study of which 15 were measurable radiographically.

Across the three Veyonda dosages, 400, 800 and 1200 milligrams, one patient had a partial response, nine had stable disease, and five had progressive disease.

The trial’s primary endpoint of safety was met with no significant or dose-limiting toxicities.

The secondary endpoint of efficacy was also achieved based on rates of PSA (prostate-specific antigen) response, pain response and tumour response in a high proportion of men.

“This is exciting data that validates our confidence in the future of the NOX66 DARRT treatment regime,” Graham stated.

“NOX66 DARRT has delivered a very meaningful anti-cancer effect in a high proportion of men, halting progression of their disease and providing an average 80 per cent reduction in their pain levels, including some men becoming pain-free,” he added.

Currently, 360,000 men globally are estimated to die from prostate cancer each year with more than 100,000 in Australia, Europe and the U.S.

There is an unmet need and multi-billion dollar market opportunity that Noxopharm intends to pursue with all its strength.

Current treatments for prostate cancer include radiotherapy, chemotherapy and prostatectomy, however these can be expensive and take a toll on the body.

Noxopharm’s Veyonda works with chemotherapy and radiotherapy with aims to increase the number of cancer cells killed by those treatments so the cancer cells that survive these processes are killed.

It then acts an an immune-oncology drug by switching on the body’s first-line immune defence mechanism.

Noxopharm is now underway with planning for the next stage of testing which will be in collaboration with its Medical Advisory Boards.

This will be a double-blind, control-arm, multi-national Phase 2/Phase 3 study that the company hopes will be the final step to obtaining marketing approval.

Upcoming milestones for Noxopharm include the lodgement of an IND (investigational new drug) application for DARRT-2/DARRT-3 to the U.S. FDA as well as applications to other regulatory bodies such as the TGA and EMA (European Medicines Agency).

Based off these results Noxopharm is up a healthy 10.8 per cent today with shares trading for 36 cents apiece at 2:08 pm AEDT.