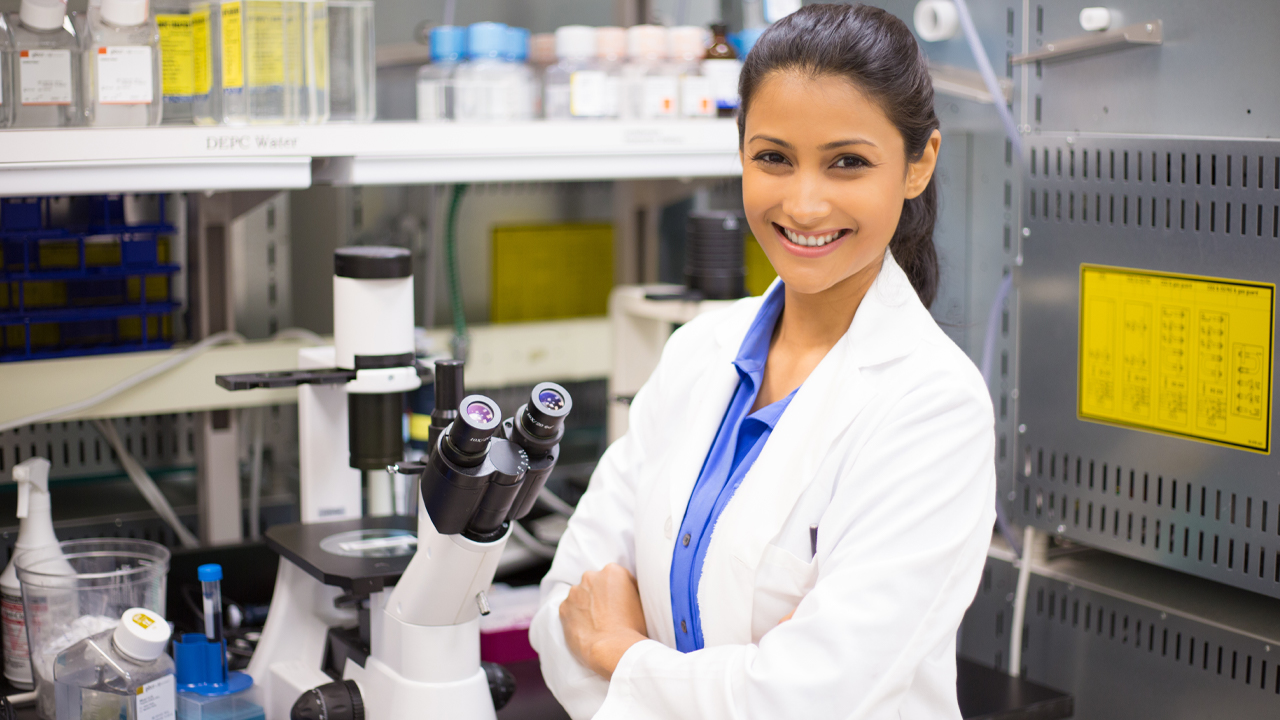 Noxopharm has provided an update from its DARRT-1 clinical study where its drug Veyonda was used in treating patients with late-stage prostate cancer.

Veyonda is designed to treat patients with late-stage, progressive and metastatic prostate cancer that have limited survival prospects.

It then acts as an immune-oncology drug by switching on the body’s first-line immune defence mechanism.

This update comes just ahead of a presentation by Noxopharm to the Clinical Oncology Society of Australia Annual Scientific Meeting from 12-14 November 2019.

The objective of DARRT-1 is for Veyonda to trigger a general immune response which means achieving an anti-cancer response in the tumours in the body after delivering radiotherapy to individual tumours.

The DARRT-1 treatment regime is an experimental and novel immune-oncology treatment where the individual effects on the immune system of low dosage radiotherapy and Veyonda are being bought together.

The aim of this is to achieve a significantly great effect with a whole-of-body anti-cancer outcome.

Clinical objectives include greater pain relief, a better quality of life, and longer survival of patients where palliative care (home care) is the current standard of care.

The interim data suggest the DARRT treatment regime is on track to achieve these objectives.

Cancer progression was blocked in the majority, roughly 80 per cent, of patients over the six month observation period.

At the six-month mark, over half the patients continued to experience a significant reduction of their pain levels.

“Considering that these patients were at the end of their treatment journey with no further treatment option available to them, it is impressive to see that the DARRT-1 treatment regime was able to stabilise the disease progression in the majority of a trial participant,” Dr Gisela said.

“Another important aspect of the DARRT-1 treatment regime of low-dose radiotherapy plus Veyonda is the fact that it was very well tolerated with only minor and easily manageable side effects,” she added.

Noxopharm is now awaiting the six-month data for the final 11 patients. It will aim to make its DARRT-2 study the U.S. and European-based study which will then lead to submission for marketing approval.