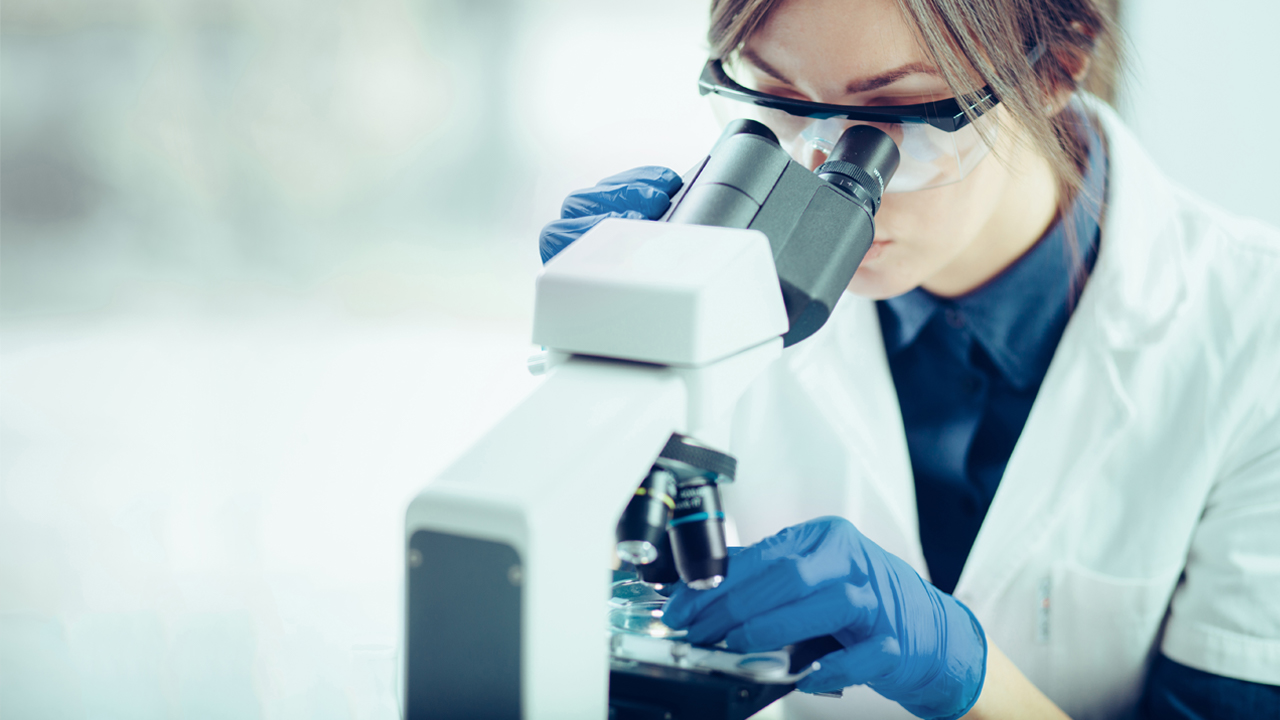 Noxopharm is developing its Veyonda formulation as a transformative anti-cancer treatment combined with radiotherapy to produce off-target responses as an abscopal effect.

The company is exploring the interaction between Veyonda and radiotherapy in a novel and potentially transformative treatment known as DARRT: Direct and Abscopal Response to Radiotherapy.

An abscopal response is where radiation directed at a tumour leads to an anti-cancer response in the irradiated tumour and any other tumours in the body. An abscopal response offers patients the chance to undergo treatment with greater pain relief and survival benefit through the shrinkage of tumours throughout the body.

“Veyonda is being developed as a versatile therapy to enhance the effects of existing cancer treatments including chemotherapy, radiotherapy and immuno-oncology drug therapy. The DARRT program is the company’s lead effort because it underpins the company’s aspiration to make Veyonda an essential adjunct to radiotherapy in prostate cancer,” CEO Dr. Greg van Wyk said.

Noxopharm is currently undertaking pre-clinical animal studies. The company has developed a bi-flank mouse model in which tumours are grown on both sides of a mouse, allowing radiation to be delivered in an isolated way on one side.

This finding comes at a significant time as Noxopharm prepares for the release of the next round of clinical data from its DARRT-1 study.

The DARRT program is the company’s lead effort as it aligns with its goal to make Veyonda an essential addition to radiotherapy in cancer — particularly prostate cancer.

“One of the reasons that advanced prostate cancer is so debilitating is the cancer generally spreads to the bones resulting in significant pain. If we can help shrink tumours throughout the body via the abscopal effect, we will be able to substantially alleviate the pain these men suffer,” Dr. Greg said.

The company is confident it is well-positioned to develop a world-leading position to potentially transform the cancer therapy methods.