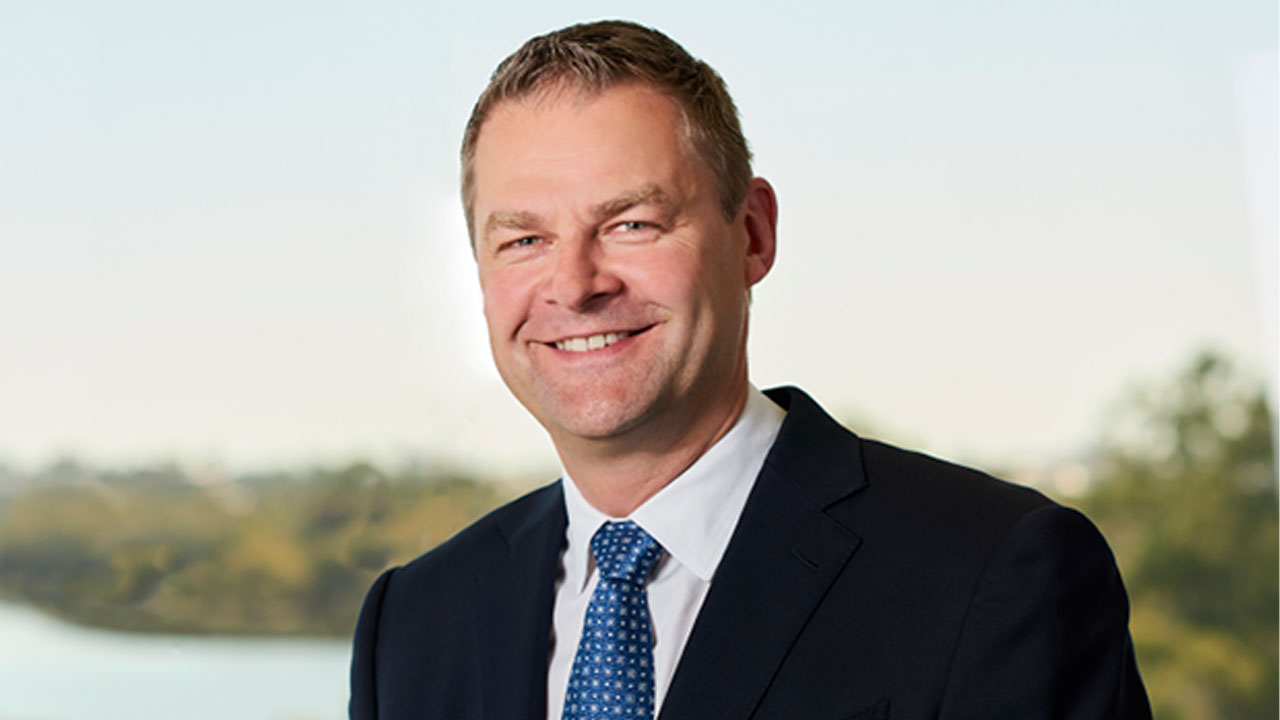 The scope of work will include airside works and landside works.

Airside works include bulk earthworks, pavement construction and drainage works for the construction of a new 1860 metre long runway and refurbishment of the existing taxiway.

Landside works include reinforced concrete works, structural steel and modular structures, and all services required for the upgrade of the existing terminal building and surrounding infrastructure.

The value of this contract is approximately $48 million and is expected to last 37 weeks with work beginning in late March 2020.

Approximately 140 workers will be contracted.

"NRW is delighted to be awarded this contract at Olympic Dam following the successful acquisition of the BGC Contracting business," CEO and Managing Director Jules Pemberton commented.

"NRW has a long history with BHP in their iron ore, coal and nickel division but this contract marks the first project for the copper operations," he added.

BHP's Olympic Dam project is located 560 kilometres north of Adelaide and is one of the world's most significant deposits of copper, gold, silver and uranium.

The project is made up of both underground and surface operations, and it also operates a fully integrated processing facility.

This processing facility consists of two grinding circuits in which high-quality copper concentrate is extracted from sulphide ore through a flotation extraction process in which valuable minerals are separated from worthless ones on the surface of a froth layer.

Olympic Dam also has a fully integrated metallurgical complex with a grinding and concentrating circuit, a hydrometallurgical plant, copper smelter, and a copper refinery and recovery circuit for precious metals.

NRW Holdings has also announced that a member of the Southwest Connex Alliance has been shortlisted to participate as one of two proponents in the RFP stance for Alliance Contract 213/8 - Bunbury Outer Ring Road.

The Southwest Connex Alliance is made up of Acciona, NRW Contracting, AECOM, Aurecon, and MACA Civil.

The Bunbury Outer Ring Road is a 27-kilometre section of highway that will connect Forrest Highway to Bussell Highway.

The RFP package is expected to be issued in early April 2020. This will be followed by an interactive proposal development process.

It is anticipated than an alliance contract will be awarded before the end of the year with construction to begin in 2021, however, this is subject to heritage and environmental approvals.

This project will cost $852 million with the Australian Government contributing 80 per cent, $681.6 million, and State Government the remaining 20 per cent, $170.4 million.