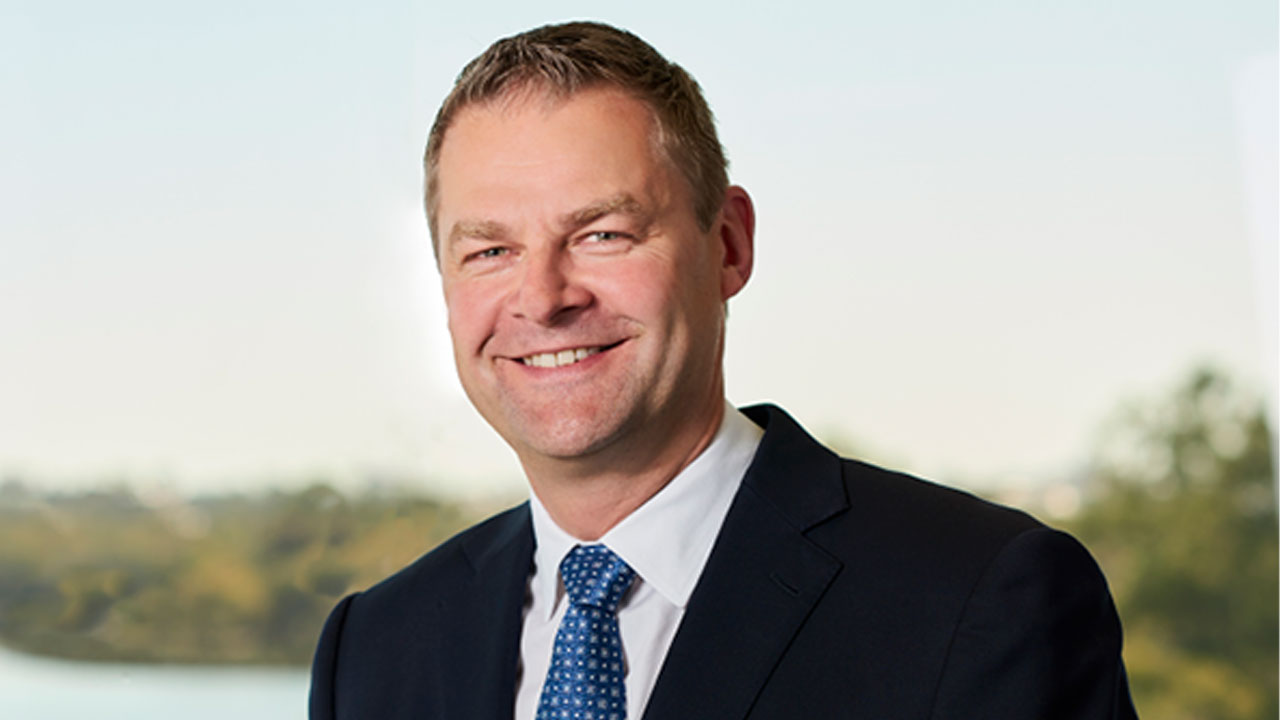 Resources and Infrastructure contractor NRW Holdings (NWH) is going from strength to strength despite the global COVID-19 economic downturn.

The company has posted its unaudited economic figures for the ten months to April, and is reporting a record yearly revenue for the group of $1.6 billion — even with two months still remaining in the financial year.

NWH is also reporting earnings of $177 million. This figure is the earnings before interest, tax, depreciation and amortisation (EBITDA) before the adoption of AASB 16 lease accounting, which means the figure will be adjusted with the adoption of the new regulatory system in the end of financial year reports.

As it stands the company expects it will have reduced its AASB 16 debt by more than half by the end of the 2020 financial year to $60 million, compared to its half-year liability of $122 million.

All in all, the company’s financial metrics seem to be tracking essentially unscathed by the global economic downturn.

The integration of BGC Contracting is perhaps the marquee achievement recently, with a relatively seamless transition of the W2B Pacific Highway contract (now under the leadership of NWH’s Golding business) achieved by March 31 in a manner consistent with client expectations.

The new NRW Contracting company (replacing BGC) is now also shortlisted for over $1 billion in roadworks contracts in WA.

NRW CEO and Managing Director Jules Pemberton says the company is gathering momentum, even amid the global downturn.

“We have had to make significant changes to the way we work but have been able to safely do that whilst supporting our clients to meet project objectives and day-to-day operational requirements,” he said.

“The award by Newmont to RCRMT provides an opportunity to bring both RCRMT and DIAB Engineering together to deliver this important project.

“Bidding activity is high and following the BGC acquisition the pipeline continues to improve given the likely acceleration of public infrastructure projects.”

The strong performance of the business, however, resulted in an accelerated review, with company directors now deciding to pay a dividend of 2.5 cents per share on June 9.

NRW seems to be well in control in a time of few certainties across global markets.