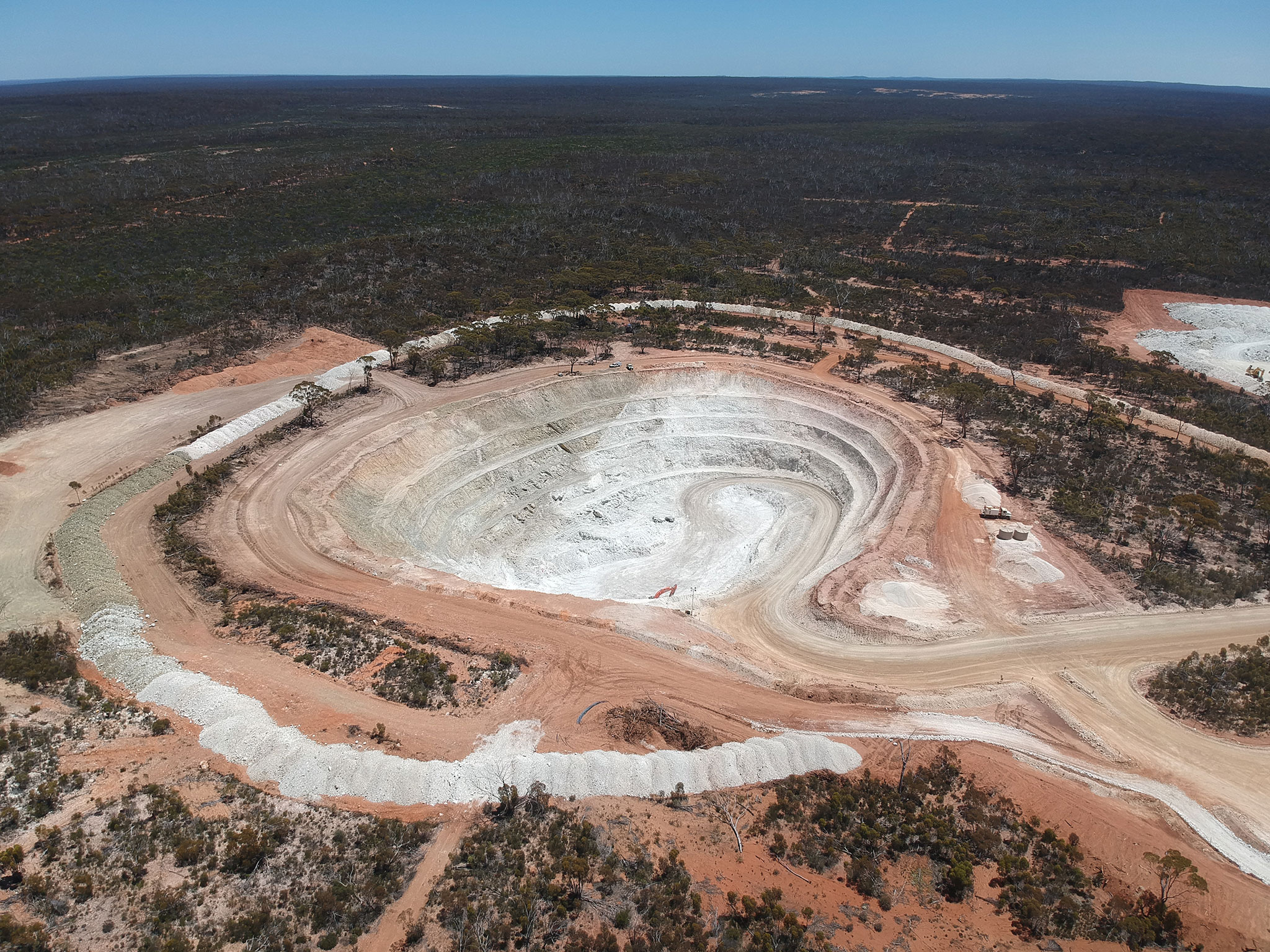 Northern Star Limited has increased interest in a joint gold venture to 75 percent.

The company previously held interest at 20 percent, now increasing interest by 55 per cent. The joint venture began in 2016 and Northern Star initially invested $500,000.

Northern Star invested an additional $3m in exploration activities, increasing the interest agreed upon. The company is in the venture with Pioneer Resources at mining project ‘Acra Gold’.

Pioneer is currently free-carried by Northern Star until a mining proposal is approved by the Department of Mines, Industry Regulation and Safety.

After approval, Pioneer is able to elect for a mining joint venture wherein both parties contribute to expenditure proportionate to interest.

Otherwise, Pioneer can elect to assign its 25 percent to Northern Star at fair market value.

Rights to nickel sulphide ore in the project are owned by Pioneer.