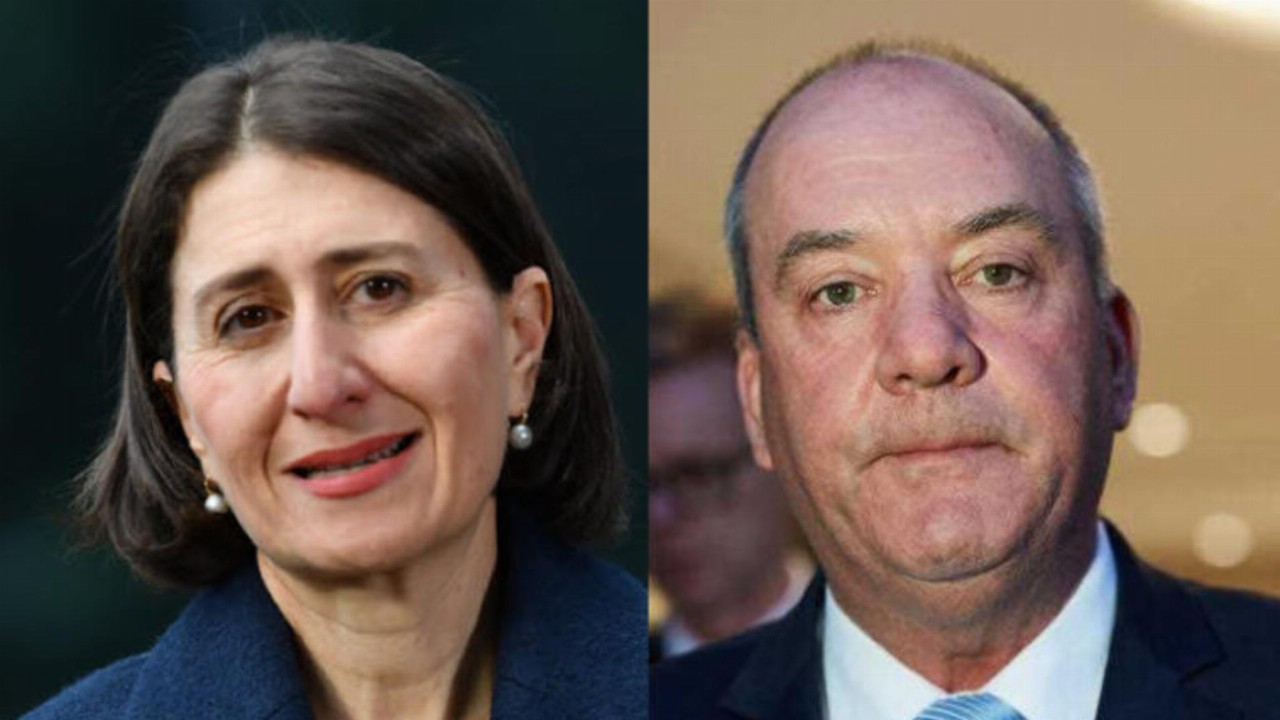 The NSW Premier’s leadership remains in doubt, as Gladys Berejiklian continues to be questioned over her knowledge of any wrongdoing by her former partner, disgraced Liberal MP Darryl Maguire.

Maguire was pushed out of the party two years ago after admitting to seeking payment in return for a Government property deal. Despite this, he and the Premier remained in long-term relationship up until this year.

The former Wagga Wagga MP is now being questioned by the NSW corruption inquiry for his personal conduct during his time in office. Darryl today admitted to monetising his electorate office, as well as being involved in a cash-for-visa scam.

The revelation has prompted more speculation about what Premier Berejiklian knew of her partner’s dealings, with NSW Labor MPs and other minor parties binding together to try and move a no-confidence vote against the leader later today.

Despite the potential no-confidence setback, the NSW Premier maintains she has done nothing wrong and she is the right person to lead the state and it’s wider Liberal Party.

“I know the people of this state know that I’ve done nothing wrong. I have never have and I never will,” Gladys Berejiklian told reporters during a press conference today.

“Never ever have I ever tolerated anybody else doing anything wrong and if I ever saw it or witnessed it or knew about it, of course, I would have taken action,” she added.

Premier Berejiklian also denied reports today that Maguire may have exposed her to Chinese officials with security risks. She’s also pushed back against accusations of any corruption of her part, saying the former MP had “fooled a lot of people.”

“He got nowhere. That is unwavering and I will not have innuendo, incorrect statements put to me which I have found offensive,” Gladys added.

The questioning of Maguire is expected to continue today and again tomorrow, as ICAC try and determine the extent of the former MP’s alleged corruption while in the public office. 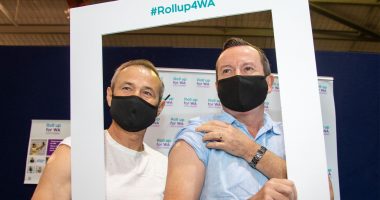 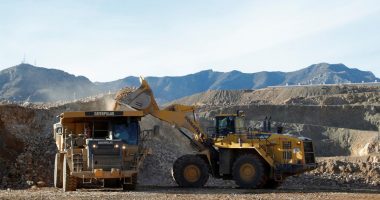