Health Minister Brad Hazzard is urging 16 to 39 year olds to get vaccinated with AstraZeneca as there is a wait time associated with Pfizer. 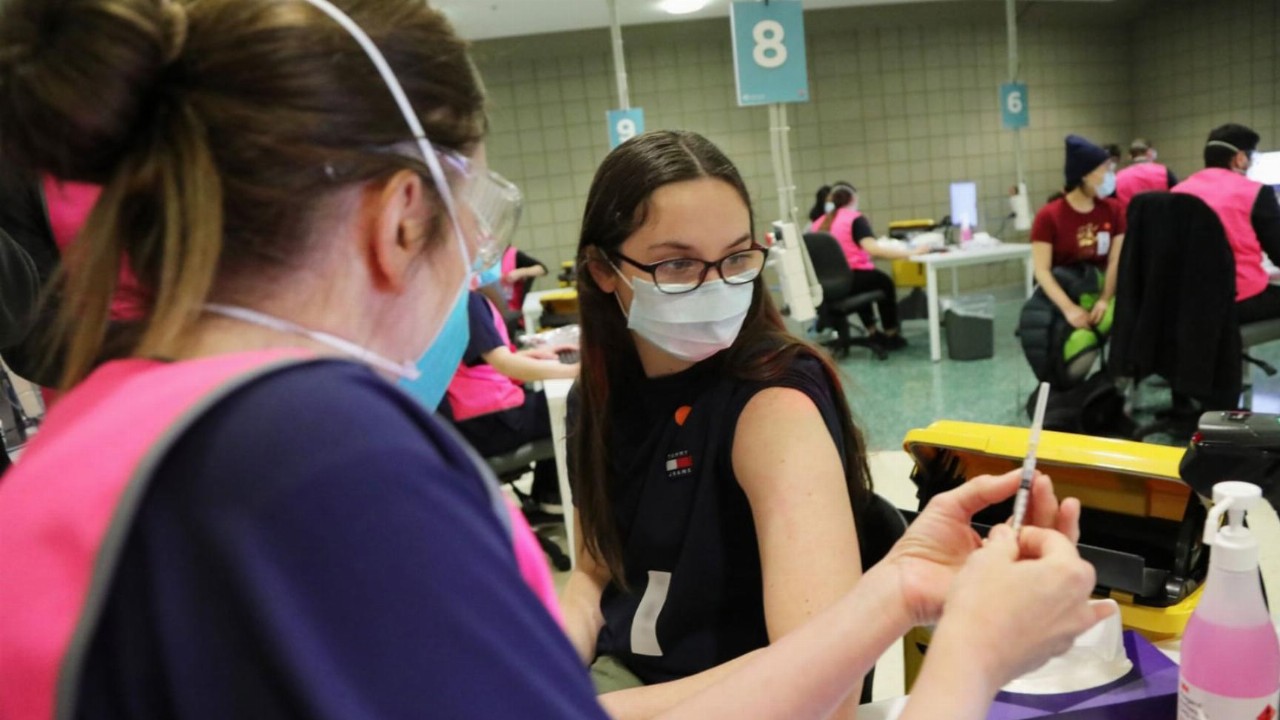 New South Wales (NSW) is closing in on close to 1300 COVID-19 cases per day, as the state’s pandemic crisis continues to worsen.

Sydney recorded has recorded daily case numbers above 1200 for the past three days in a row, with 1290 new infections announced on Monday.

Another four people died over the weekend after contracting the virus, including an Indigenous man aged in his 50s who lived in Dubbo.

Monday’s jump in daily cases comes as health authorities in NSW grapple with a shortage of Pfizer vaccines for under 40s.

The Federal Government has made Pfizer available to everyone aged between 16 and 39, with several state and territories already offering the jab to those ages.

But, NSW Health Minister Brad Hazzard said there were limited supplies of the Pfizer vaccine in Sydney and under 40s should consider AstraZeneca.

“AstraZeneca is in abundant supply but Pfizer is not,” Mr Hazzard said.

“AstraZeneca is a perfectly good vaccine, it has been used right across the world and my strong advice, when we are in the breakout of the virus as we have at the moment, is go and get whatever vaccine you can get.

Victoria is also reporting vaccine shortages, as Melbourne closes in on its fourth straight week of restrictions under its sixth lockdown since March, 2020.

The state notched up 73 new infections on Monday and Chief Health Officer Brett Sutton said 75 per cent of cases were occurring in those under 40.

Professor Sutton said most of those cases were unvaccinated, and 294 of the cases involved children and teenagers aged under 19.

Meanwhile in the Australian Capital Territory (ACT) another 12 new cases of COVID-19 were recorded in Canberra on Monday.

The ACT’s Leader Andrew Barr is expected to extend Canberra’s lockdown, with an announcement on restrictions expected tomorrow.