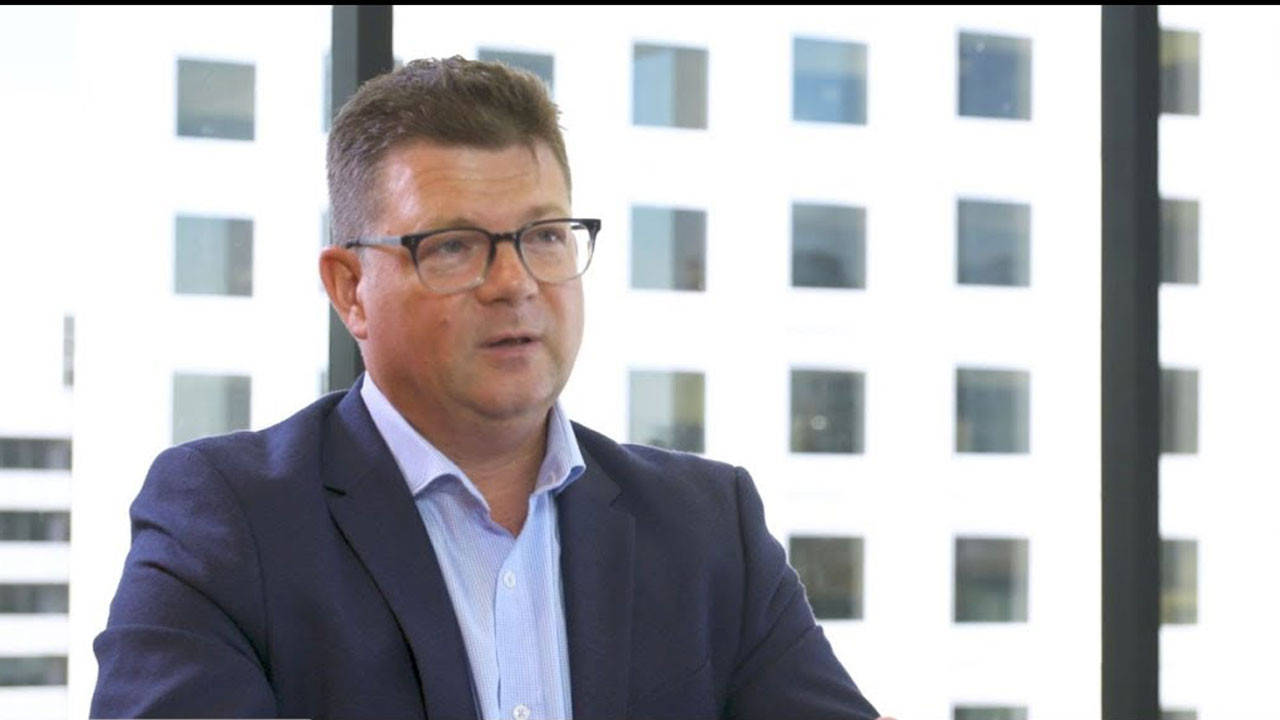 The four blocks of land in the WA Leonora region are known as the “Wells Group” of projects and sit immediately north of NTM’s Redcliffe Gold Project.

The purchase of the four blocks expands NTM landholding in the Redcliffe area, with the company now owning 720 square kilometres of land.

NTM told shareholders this morning is considers the new tenement package to be highly prospective for gold mineralisation.

While there has been very little historic exploration in the area, according to NTM, the company plans to take on some geological work at its new tenements then complete some targeting studies before starting actual on-ground work.

NTM Managing Director Andrew Muir said given the nature and prospectively of the new blocks of land, the company is pleased to be able to pull off the purchase.

“The acquisition substantially boosts the Company’s footprint in the region and we look forward to testing a number of priority targets in due course,” Andrew said.

Unfortunately for eager shareholders, however, the company did not outline a timeline for when it expects to complete different stages of work on the new projects.

Nevertheless, the purchase is expected to be settled within the next seven days, by which stage NTM will officially have full control of the big blocks of land.

NTM shares have had a happy day following today’s news, currently sitting 8.70 per cent higher at 7.5 cents each.