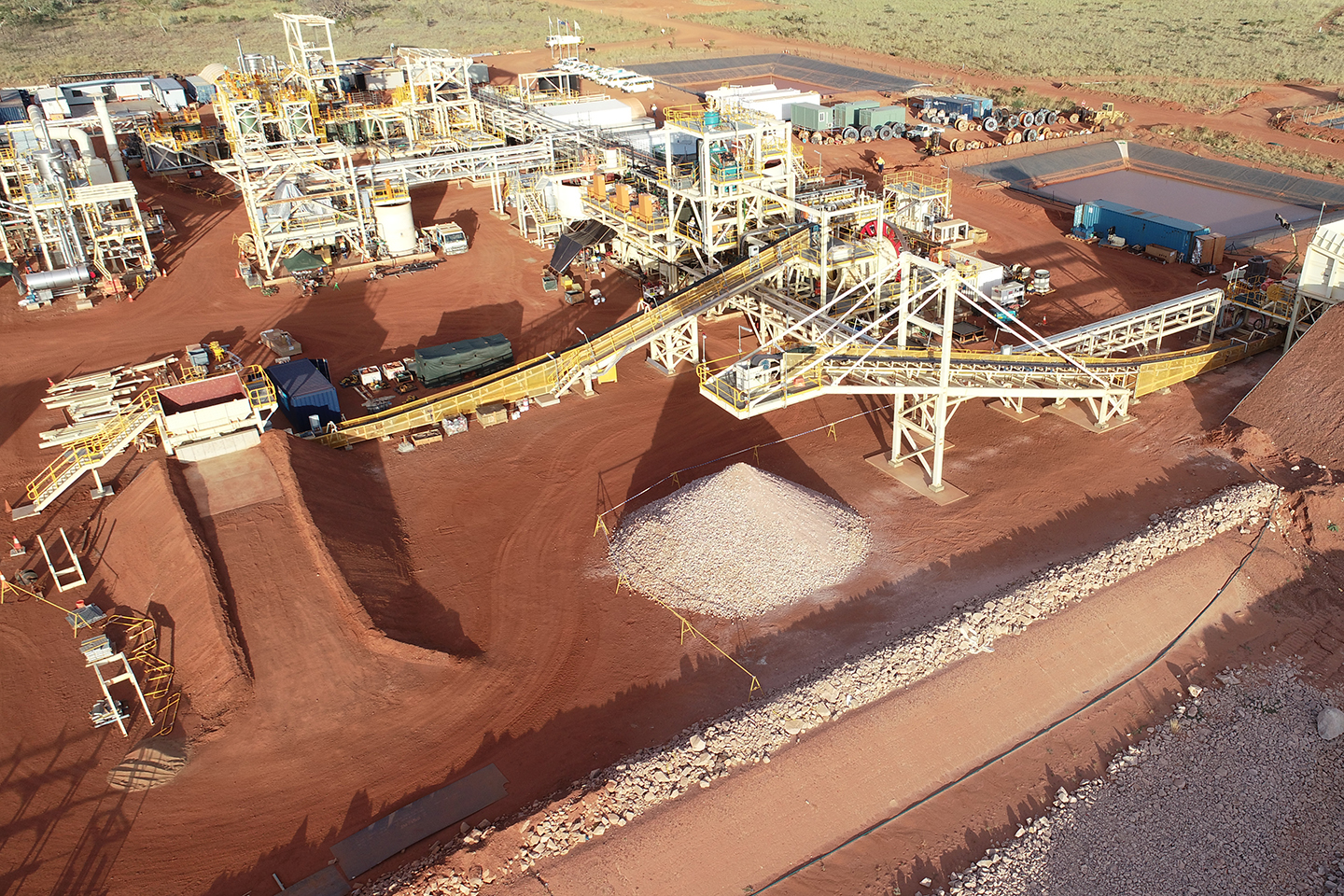 Northern Minerals has flaunted an incidental win in funding as the McGowan government pledges refurbished road infrastructure in the Kimberley region.

The government has pledged to spend $51 million on the Duncan Road and Gordon Downs Road, which are situated near the company’s Browns Range Pilot Plant Project.

As of now, the roads are of ‘low quality’, suffering yearly closures due to wet season flooding and rain for up to four months at a time.

For years the company has had to accomodate project plans for the yearly closures in the wet season.

Bauk also expressed a thankful attitude towards Premier McGowan and the nation’s Prime Minister for the regional development choices.

Despite the announcement, Northern’s place in the ASX dropped 1.30 per cent this morning. Shares opened at 7.70 cents each and fell to 7.60 cents a piece shortly after.