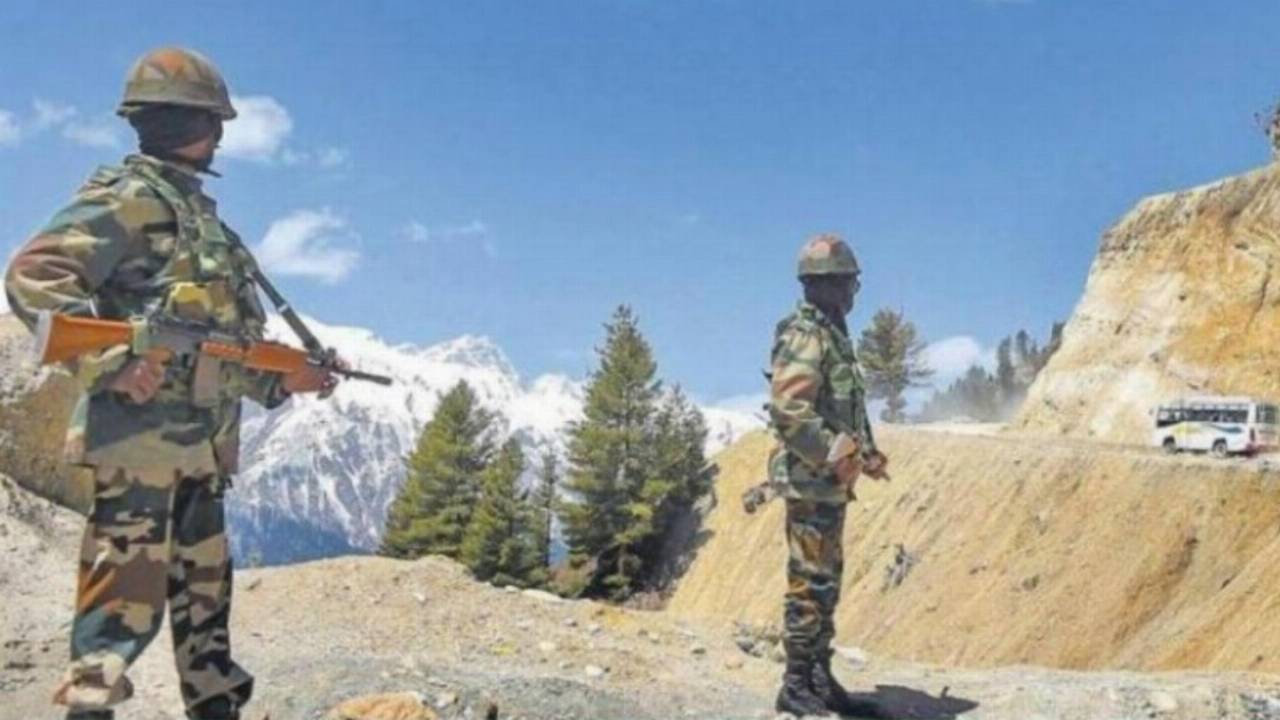 Twenty Indian soldiers have been killed in a brawl with Chinese troops this week in the Galwan Valley area of Eastern Ladakh, along the Sino-Indian border.

Tensions have been high for decades across the disputed border of the world’s two most populous countries. However, until this week, no casualties had occurred in clashes along the frontier since 1975.

India and China had a brief war over the border in 1962, but since then have been in a reluctant truce, despite both continuing to claim the area high in the Himalayas as their own. As part of the truce, the Line of Actual Control (LAC) was outlined as a border between the countries, but several areas remain in dispute.

Interestingly, though frequent clashes have taken place across the border, a weapon hasn’t been fired since 1975. Instead, troops engage in fisticuffs and stone-throwing as they brawl along the border. For the most part, the intense physical altercations end uneventfully.

This week’s brawl was of a similar nature, but with a far more dire outcome. The Indian army reported that some soldiers either fell or had been pushed into the nearby Galwan River and died of hypothermia, while others who were injured in the clash died before they could receiver proper medical treatment.

The Indian army said casualties occurred on both sides, but the People’s Liberation Army is yet to comment on the issue. Editor-in-chief of China’s Global Times, Hu Xijin, tweeted that the Chinese army suffered its own casualties, but the admission came with a stern warning.

Based on what I know, Chinese side also suffered casualties in the Galwan Valley physical clash. I want to tell the Indian side, don’t be arrogant and misread China’s restraint as being weak. China doesn’t want to have a clash with India, but we don’t fear it.

With escalating tensions between the two nuclear powers, fears are beginning to mount of a nuclear war to add to the woes of 2020.

A brief look at China and India’s nuclear power

The most up-to-date data available regarding the nuclear potential of China and India is from a recent Stockholm International Peace Research Institute (SIPRI) 2020 report on world military spending and armaments.

The Swedish thinktank pegs China’s total nuclear inventory at 320 weapons, while India has 150. In 2019, SIPRI reported that China had 290 nuclear weapons in its arsenal, while India had between 130 and 140.

Both figures, however, are marginal compared to the U.S. and Russia respective inventory of 5800 and 6275 nuclear weapons.

Nevertheless, the recent increase in Chinese and Indian nuclear weapon production shows that nuclear war is not being ruled out by either party.

How likely is a nuclear battle?

If history is anything to go by, Indian and Chinese officials should have no trouble talking things out to de-escalate the fresh tensions despite the first deaths along the border in four decades.

It’s certainly unusual for two countries with 470 nuclear weapons between them and high-grade military gear at their disposal to be fighting with stones and clubs, but this suggests the ongoing border tension is favourable to an all-out war.

From India’s side, the country’s armed forces and military spending pale in comparison to China’s, and as such it’s unlikely India wants to oppose the formidable Chinese armed forces.

However, President Donald Trump tweeted in May that the United States was “ready, willing and able” to arbitrate the ongoing border dispute between the two countries. Moreover, with U.S.-China relations continuing to sour in light of an ongoing trade war and, more recently, scathing COVID-19 allegations, it’s clear with which country the States currently has friendlier relations.

We have informed both India and China that the United States is ready, willing and able to mediate or arbitrate their now raging border dispute. Thank you!

Moreover, the President’s words came soon after the U.S. Principal Deputy Assistant Secretary of State of South Central Asia Affairs, Alice Wells, said recent flare-ups on the border are a reminder that “Chinese aggression is not always just rhetorical.

“And so whether it’s on the South China Sea or whether it’s along the border with India we continue to see provocations and disturbing behaviour by China that raises questions about how China seeks to use its growing power,” she said.

In light of this, it’s unlikely China wants to launch an attack against India for fear of how the U.S. might retaliate.

What does this mean for Australia?

China is Australia’s biggest export market, making up roughly 30 per cent of Australia’s exports by value.

Trade tensions have recently risen between China and Australia after the Chinese government slapped a hefty 80 per cent tariff on Australian imports in May. The tariffs came soon after Australia started pushing for an independent investigation into the true origins of COVID-19.

A nuclear war between China and India would have a devastating ripple effect across the globe, and particularly for Australia, given our trade relationship with both countries.

Of course, while concerns of a nuclear battle have started to bubble, it’s likely to take more than the Sino-Indian border tensions to escalate things that far.