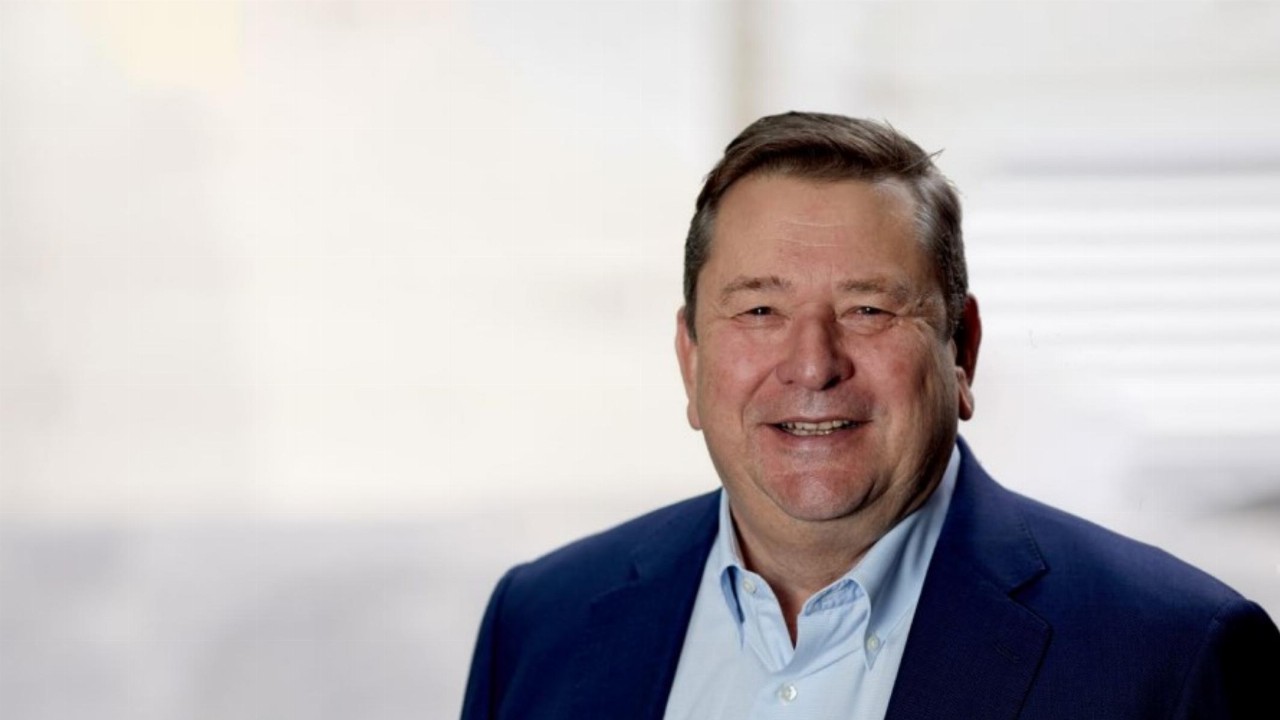 Agriculture services specialist Nufarm (NUF) has flagged a 36 per cent increase in first-quarter revenue of its 2022 financial year compared to the same time the year before.

The company has told investors favourable weather, particularly in Australia, and strong customer demand in all regions helped drive the revenue boost over the three months to the end of December 2021.

However, Nufarm said it was expecting upward pressure on costs over the coming months due to raw material costs and some global logistic challenges, though the company said its increased revenue should help offset these issues.

In light of the expected challenges, Nufarm said it expected earnings for the full 2022 financial year to be “heavily weighted” to the first half of the year.

Even with a softer second half, Nufarm said it was confident it would table revenue and earnings growth over the 2022 financial year as it works towards a target of over $4 billion per year by 2026.

Nufarm’s financial year spans from the start of October to the end of September. The company said since the year ended 30 September 2017, it has grown revenue by 41 per cent and underlying earnings before interest, tax, depreciation, and amortisation (EBITDA) by 31 per cent, all while reducing net debt.

Actual net revenue for Nufarm’s 2021 financial year topped $3.2 billion, according to the company, with its herbicides products accounting for almost half of all revenue. The company’s North American business contributed 35 per cent to its bottom line, with Asia-Pacific operations accounting for 27 per cent of total revenue.

Nufarm said by 2026, it expects revenue from its crop protection operations to reach $3.5 billion as the market grows. With its planned product pipeline and forecast upside from its seed technology growth platforms, the company said it expected new products to add between $900 million and $1.1 billion to its revenue streams.