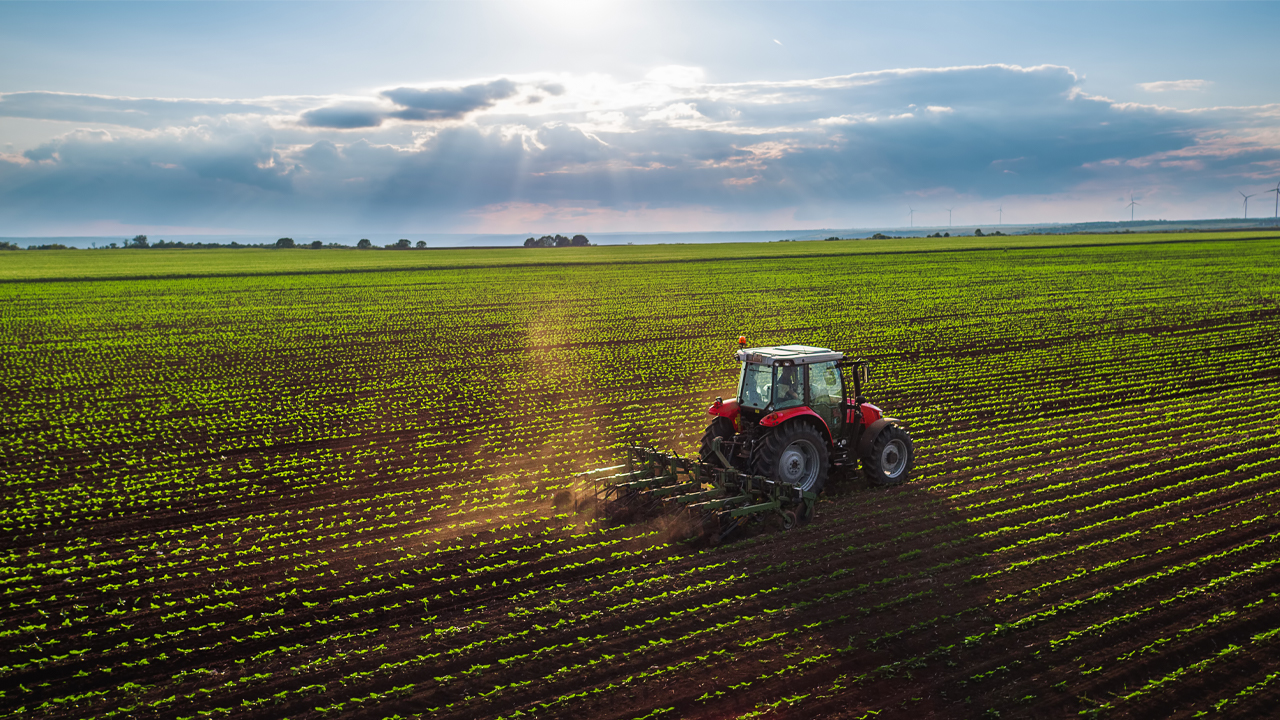 Aussie agriculture company Nufarm has battled further downgrades to its business, citing unprecedented weather conditions – but not all hope is lost.

Nufarm enlisted its subsidiary, Nufarm Investment, to undertake a $97.5 million placement of preference securities to Sumitomo – an already existing shareholder in the agriculture company.

“Sumitomo has been a long-term supporter and business partner and today’s agreement is a strong endorsement of the strength of our relationship,” Nufarm CEO Greg Hunt commented.

“The preferred securities are a valuable addition to our capital structure that reduce debt and strengthen our balance sheet.”

In two years time, Sumitomo may elect to exchange its securities for shares in Nufarm at AU$5.85 per share.

Although Nufarm may also elect to purchase the preference securities back from Sumitomo at full price if it wishes to do so.

Today’s business deal comes as a shining saviour to Nufarm, as the company’s media release this morning detailed its continued problems in operations for a downgraded earnings guidance.

“It’s been a difficult year, with external headwinds impacting performance in three of our four major markets,” Greg said.

The company has battled unexpected flooding in its North American operations while drudging through dry conditions down under.

Particularly, the hot weather in Australia impeded the company from applying its necessary crop protecting products.

Nufarm unfortunately saw a decrease in supply conditions in its products sourced from China – prompting higher costs and lowered sales across Europe.

“While the contribution from the European portfolios we acquired last year and growth in our Seed Technologies business will see us deliver underlying [earnings] growth on the prior year, we are disappointed the work we have done to mitigate the external challenges has not been enough to achieve the targets we set for the financial year,” Greg continued.

“We have significantly reduced our Australian inventory levels but this has been offset by higher than planned working capital balances in North America and Europe.”

In response to these issues in operations, Nufarm management says its 2019 financial year earnings are expected to round up at $420 million.

This is a significant decrease from a previously believed range of $440 million to $470 million.

The company also expects its net working capital at the year end to total $1.6 billion as well.

“The earnings outlook for FY20, reduced capital expenditure requirements and the plans and progress we have made in embedding systems and processes to improve our working capital efficiency provide the basis for our confidence that the balance sheet can support the organic growth of our business in the short to medium term,” Greg said.

The company outlined it will continue to expect a strong demand for its products in Europe, alongside a reduction in costs for Australian operations.

The company also states it has a strong demand for its products in the Latin American market, which is approaching peak season.

“The first commercial sales of our proprietary omega-3 canola are on track for FY20, with the commercial crop already planted and due for harvest later this calendar year,” Greg concluded.

Over the last two years, Nufarm’s share prices have dropped more than 40 cents.