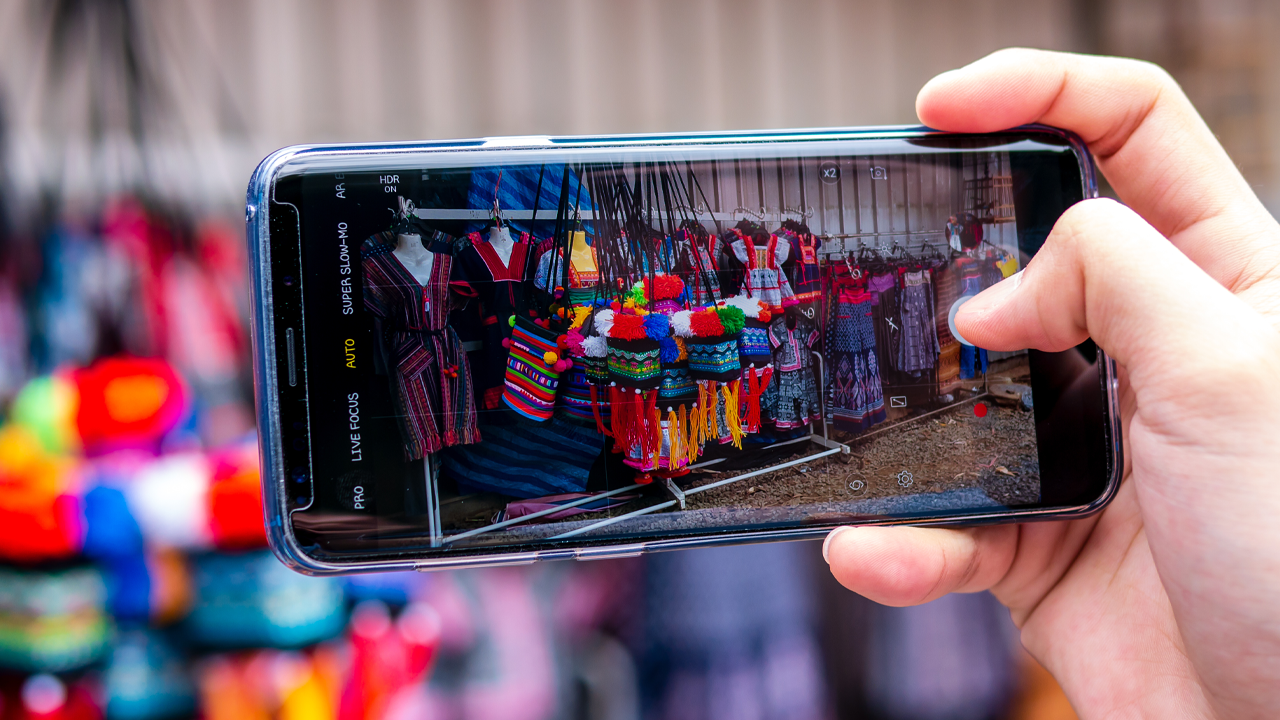 Recently, Samsung subsidiary Harmon attempted to buy out Nuheara in a $84 million bid. The electronic product-peddlers reportedly backed out after realising the ASX formalities.

Details of the deal officially broke after Nuheara addressed media speculation in an ASX announcement yesterday. The company stated that Harmon had proposed a non-binding letter of intent to Nuheara, which was shortly withdrawn.

According to Nuheara, discussion between the companies has ceased.

Today, Nuheara announced the placement of 80 million shares at $0.05 per share to professional and sophisticated investors.

So, what does Nuheara do? The company is planting its feet in the audio-visual tech industry with its ‘personalised IQ Earbuds’. The Nuheara wireless earbuds connect to your television set and allow for separate adjustment of audio levels.

Nuheara products are aimed at an older demographic, helping to bridge the gap between hearing aids and audio listening technology for entertainment — without disturbing viewers in the same room.

Proceeds from today’s placement are said to fund increasing sales and marketing opportunities for the company. New products and accessories are on the horizon as well according to this morning’s ASX release.

The company also expressed gratitude as over 80 per cent of the large placement was bought by existing shareholders. Major shareholder Farjoy Limited increased its shares in Nuheara to 9.6 per cent as well.

Share in NUH are trading for 5.9 cents today — a 7.27 per cent premium from yesterday’s closing price.

NUH by the numbers