The drilling program at the deposit, which is part of the namesake Awak Mas Gold Project in South Sulawesi, was conducted from August 2020 to January 2021.

According to Nusantara, the drilling was designed to de-risk the project by improving the drilling density and geological understanding of the prospect in key areas targeted for first mining production.

Today’s mineral resource estimate (MRE) update has helped convert some important areas at the deposit to the measured resource category, the highest classification for an MRE.

On top of this, the average grade across measure and indicated resources has been bumped up by around 4 per cent thanks to the drilling program.

The overall MRE for the Awak Mas deposit now sits at 44.6 tonnes grading 1.38 grams per tonne over 1.97 million ounces of contained gold.

Of this, 2.2 million tonnes with a grade of 1.58 grams per tonne over 110,000 ounces of gold fall into the measured category. The majority of the resource estimate — 36.5 million tonnes — falls under the indicated category, and the rest is inferred.

Nusantara Managing Director Neil Whitaker said with the new maiden measured resource at the Awak Mas project, the close-spaced diamond drilling has been a “great success”.

“Awak Mas is a single deposit and will no longer be divided into historical sub-domains,” Neil said.

“The high-confidence measured resources de-risk early production and can be used to better define individual mining areas,” he explained.

“We can proceed with conviction from the grade uplift we have seen in areas of greater data density, especially where there are potentially more high-grade feeder structures to identify.”

While assays from the Salu Bulo program are still being interpreted, Nusantara said its plan is to update the MRE for this deposit based on the results of the program.

This will, in turn, underpin an MRE update for the full Awak Mas Gold Project to form the basis for updating ore reserves and final mine planning.

While the company did not specify exactly when the assays for Salu Bulo will be returned and interpreted, Nusantara said it expects to provide the MRE update for the deposit by mid-April 2021.

Shares in the gold explorer closed 3.85 per cent higher today at 27 cents per share. Nusantara has a $61.9 million market cap.

NUS by the numbers 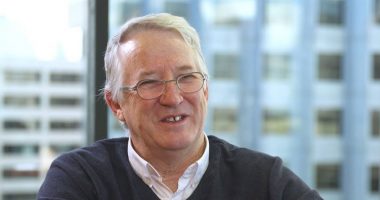 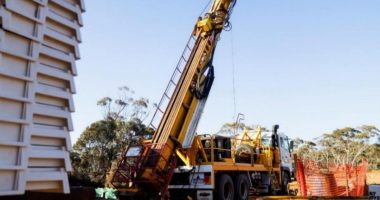