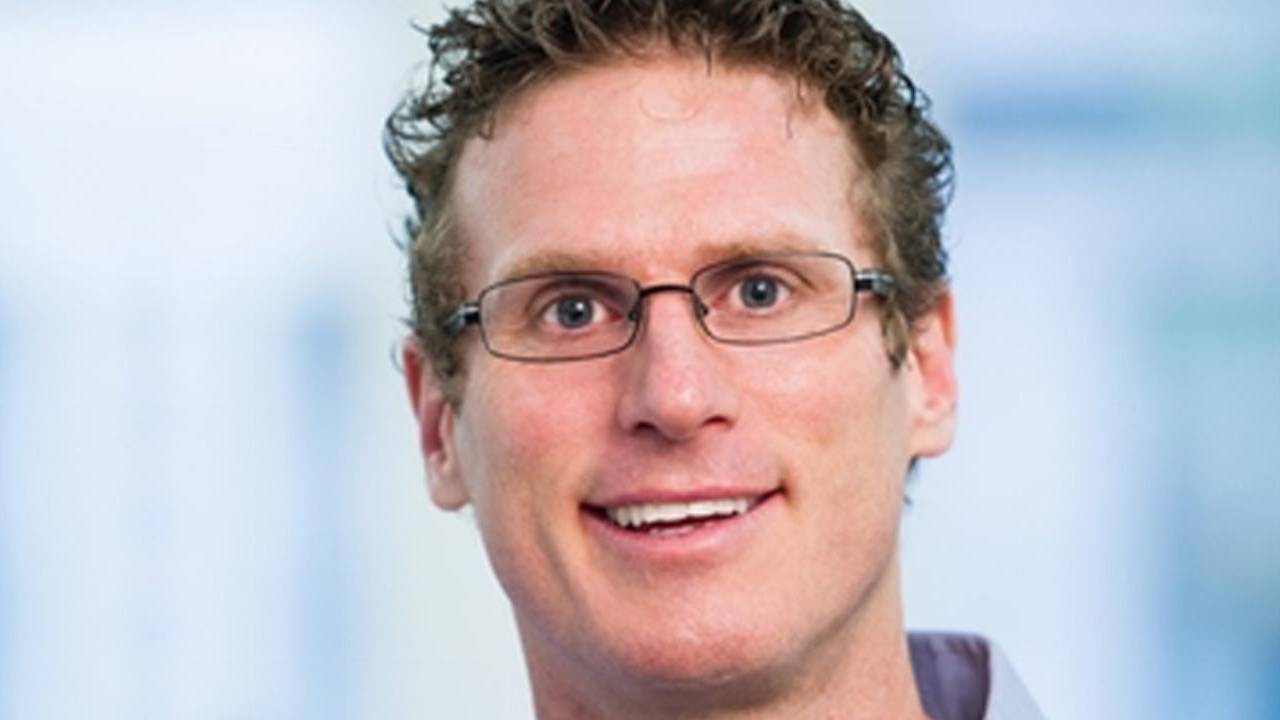 HR tech specialist Nvoi (NVO) has revealed its May entitlement offer was oversubscribed by more than $1.2 million.

The capital raise was launched to support Nvoi’s purchase of global HR business JXT, which went into administration in December 2019.

Interestingly, JXT still made $600,000 in revenue over the March 2020 quarter despite the circumstances around the business. As such, Nvoi made the call to take the company over in light of high COVID-19-induced unemployment rates.

At the time, Nvoi CEO Raife Watson said it had never been more important for businesses to have a reliable platform to connect employers with job seekers.

To support the purchase, the company launched a one-for-five entitlement offer with new shares priced at 0.6 cents each to raise $1.8 million.

The share price represented a 25 per cent discount to Nvoi’s 39-day volume-weighted average price when it was launched — the average price since major lockdown measures were introduced on March 26.

Today, the company said it received applications for over $3 million from the capital raise.

“This is a fantastic result for the group and gives us tremendous confidence that our strategy resonates with Nvoi shareholders. We thank them for their strong show of support,” Raife said.

In light of the oversubscriptions, Nvoi Directors have made the call to scale-back applications as per the terms of the entitlement offer.

Following today’s news, Nvoi shares spend the morning in the red but in early afternoon trade have climbed backed to the grey line. While this would ordinarily be nothing to write home about, the company is currently outperforming a particularly brutal day on the market.

Shares in Nvoi are currently worth 1.1 cents each in a $16.47 million market cap.