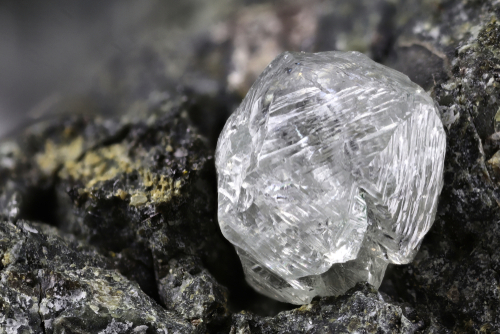 Newfield Resources gained 15.6 per cent in the ASX today after announcing reserve estimates from its Tongo Mine in Sierra Leone.

The company reported an estimated eight-year of the development with annual diamond production of 260,000 carats with the price per carat forecast ,at US$222.

“The very high-grade and high-value diamonds of the Tongo kimberlites, combined with the considerable process and support infrastructure already on site, are key drivers of the strong forecast margins and short lead time to first diamond production,” he said.

Wholly owned subsidiary Sierra Diamonds currently holds a 25-year mining and economic rights on the development. The can be renewed a further 15 years.

Smithson also said the development of the underground entrance and decline for mining has already commenced.

The company believes the development will deliver sustainable economic and social benefits to local communities.

“The Newfield team is confident that Tongo is a generational project. This dynamic is expected to be demonstrated via further investment in infill drilling, planned to be concurrent with project construction, in order to upgrade large-scale Inferred Resources to Indicated status, with targeted eventual conversion of that material to Ore Reserves,” Smithson said.

Newfield expects a positive cashflow from the mine in the fourth quarter of 2021.

Further announcements are planned for the second half of this year.

Share prices for Newfield opened at 17 cents at jumped 18.50 cents a piece shortly after as of this morning. The company’s market cap remains at $93 million.