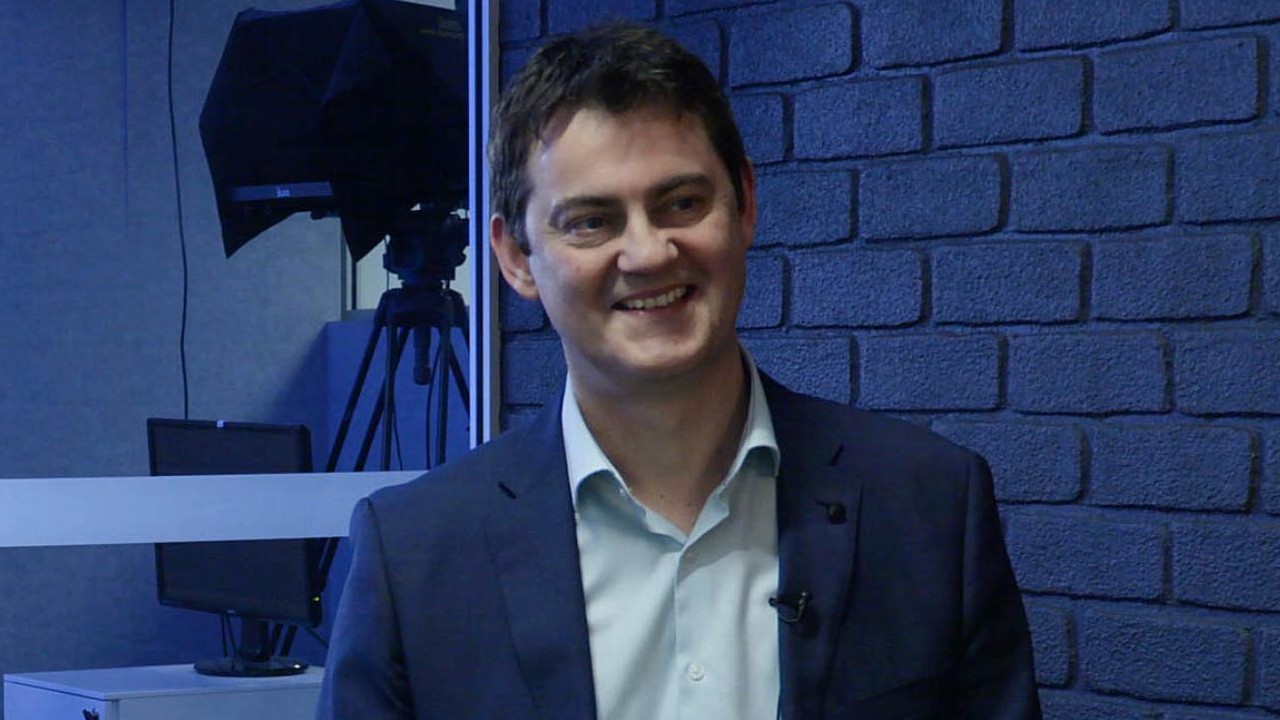 Nyrada Inc (NYR) has received a Notice of Intention from the European Patent Office (EPO) to grant the company’s patent application for its cholesterol management compounds.

Nyrada submitted the patent application to protect its novel compounds which inhibit a protein known as PCSK9 to help reduce unhealthy cholesterol levels as a preventative measure against heart attacks and strokes. The company said the patent would cover the inhibitor technology until March 16, 2038.

Nyrada said it was expecting to secure the EPO’s approval after some final administrative steps were complete.

“As we get closer to clinical testing of our PCSK9 inhibitor technology in healthy volunteers, it is prudent to have IP protection in place to support our business development position,” Mr Bonnar said.

“Although the primary objective of the Phase I study is to evaluate our drug candidate for safety and tolerability, we will also assess blood cholesterol levels as a secondary endpoint to determine the drug’s efficacy.”

Nyrada said it believed the patent would allow it to begin commercialising the compounds with pharmaceutical companies.

Back in July, the company had announced it received approval from the United States Patent and Trademark Office and it expected the European patent would build from the existing US patent.

Nyrada is the sole owner of the patents, and its intellectual property assignment is not subject to any royalties.