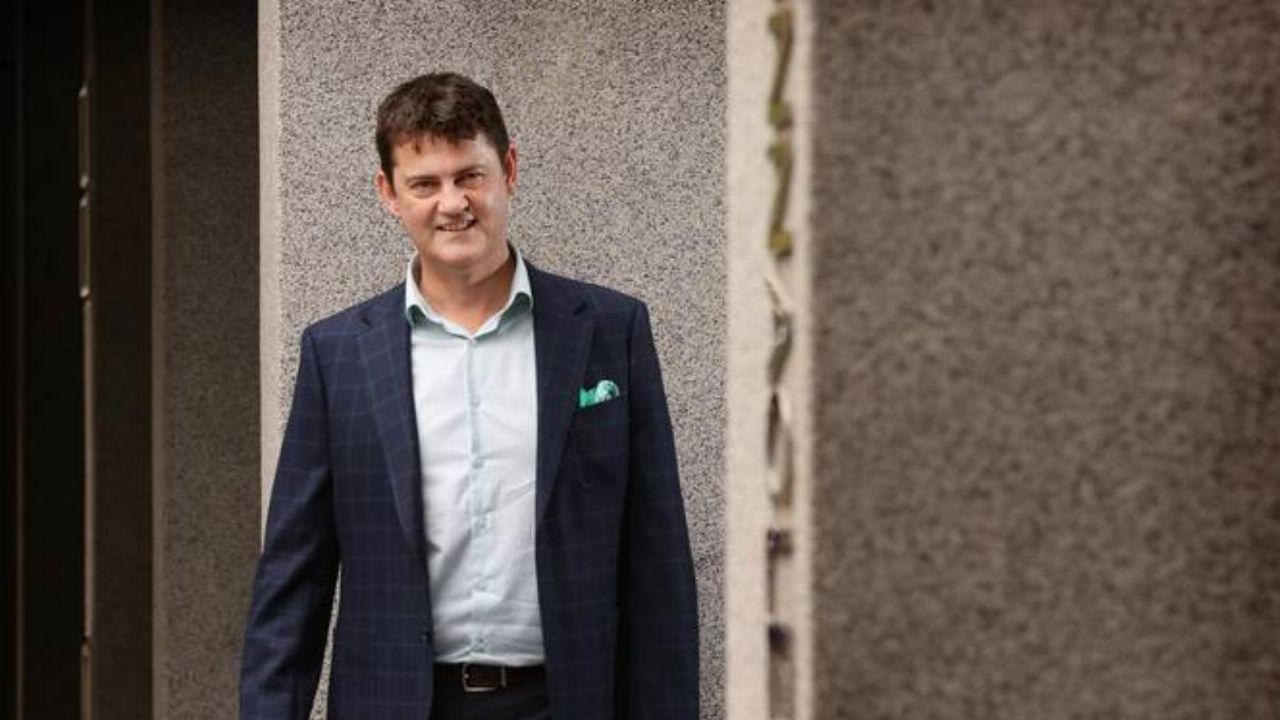 Nyrada (NYR) has partnered with the Walter Reed Army Institute of Research (WRAIR) and UNSW Sydney (UNSW) for a preclinical program.

The collaboration will examine whether Nyrada’s lead neuroprotection compound drug can mitigate the damaging effects of traumatic brain injury.

Nyrada will work with UNSW’s Translational Neuroscience Facility team, which is led by UNSW Professor and Nyrada Scientific Advisory Board Chair, Gary Housley.

The drug development company will also collaborate with scientists at the Brain Trauma Neuroprotection Branch at WRAIR, which is led by Dr Deborah Shear.

The WRAIR is the largest biomedical research facility administered by the U.S. Department of Defence. Its involvement in this collaboration stems from the risk of TBI in military service members.

“WRAIR is pleased to bring its legacy of scientific excellence and extensive research capability to the development of a potential new treatment to mitigate the debilitating effects of TBI for our military service members and the wider community,”

TBI also occurs in the broader community by a fall or vehicle accident. Aside from neurosurgery and physical rehabilitation, there are currently no treatments for the life threatening condition — representing a significant unmet clinical need.

Two key studies will be undertaken under this agreement. The first is a preliminary study to evaluate the mechanism of action of Nyrada’s lead preclinical neuroprotection compound on mitochondrial calcium dynamics.

The second study will evaluate brain injury following TBI in a controlled cortical impact animal model. This will allow Nyrada to create an optimal study design to test its preclinical drug candidate.

“Our scientists also have expertise in the MRI scanning system needed to profile brain injury in the TBI animal model for these preclinical studies and we look forward to understanding more about how Nyrada’s lead neuroprotection candidate compound can help limit brain injury,” UNSW Professor and Chair of Nyrada’s Scientific Advisory Board Gary Housley said.

“We are thrilled to be collaborating with the teams at WRAIR and UNSW to advance our understanding of our neuroprotection compound as a potential treatment for TBI that can be administered in the days following injury,” Nyrada CEO James Bonnar said.

The collaboration will begin this month and has an initial two-year term. Results are expected to be reported within 12 months.