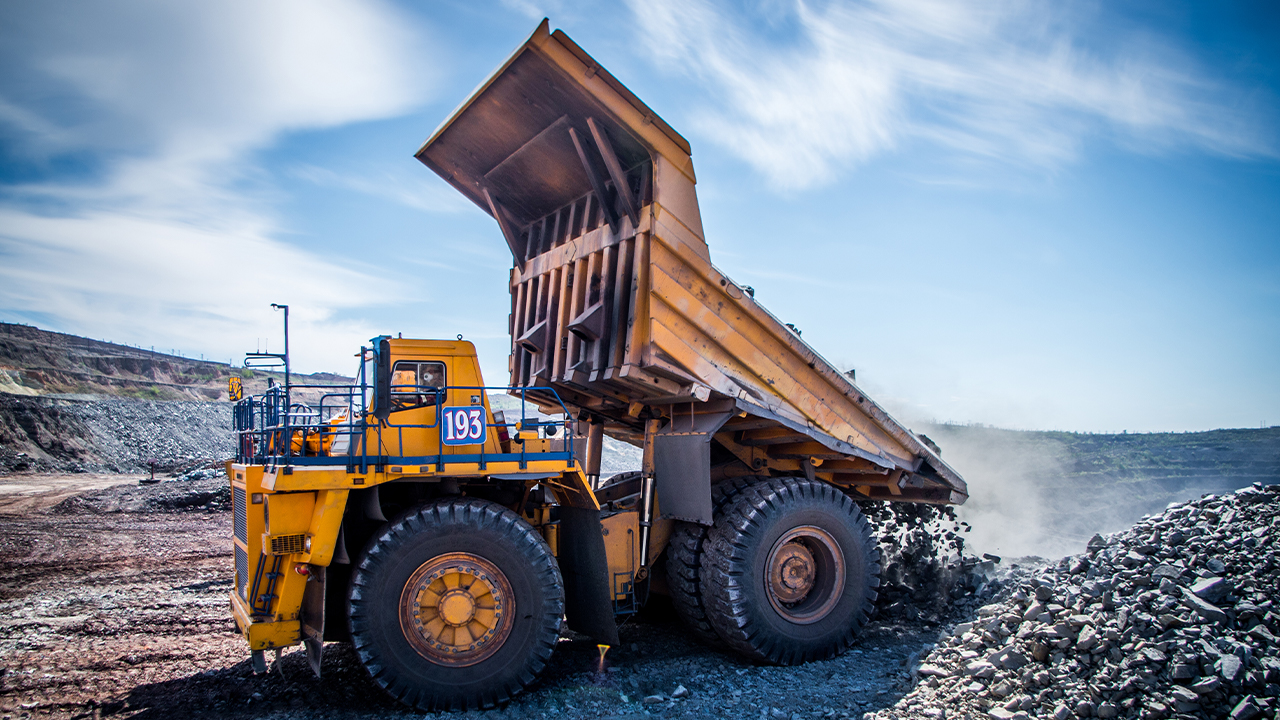 Lambarson Canyon, along with Tonopah North and Douglas Canyon are incorporated into the greater Alpine Project in Nevada, in the United States.

These targets were identified by the field team from high-grade outcropping gold mineralisation.

Executive Chairman Chris Gale said the commencement of the program at Lambarson is an important milestone for the company.

“To finally have the drill bit turning in the ground of some of the most prospective gold country in the world presents an excellent opportunity to secure a potential significant gold project for the company," Chris explained.

"The significant potential we have here for positive drill results could be transformational and add significant value to Oakdale and reward for our loyal shareholders,” he continued.

Upon completion of the program, the drill rig and team will move to the Douglas Canyon Project to test further gold targets.

All samples will be sent to ALS Chemex in Reno for assaying and the first results are expected this quarter.