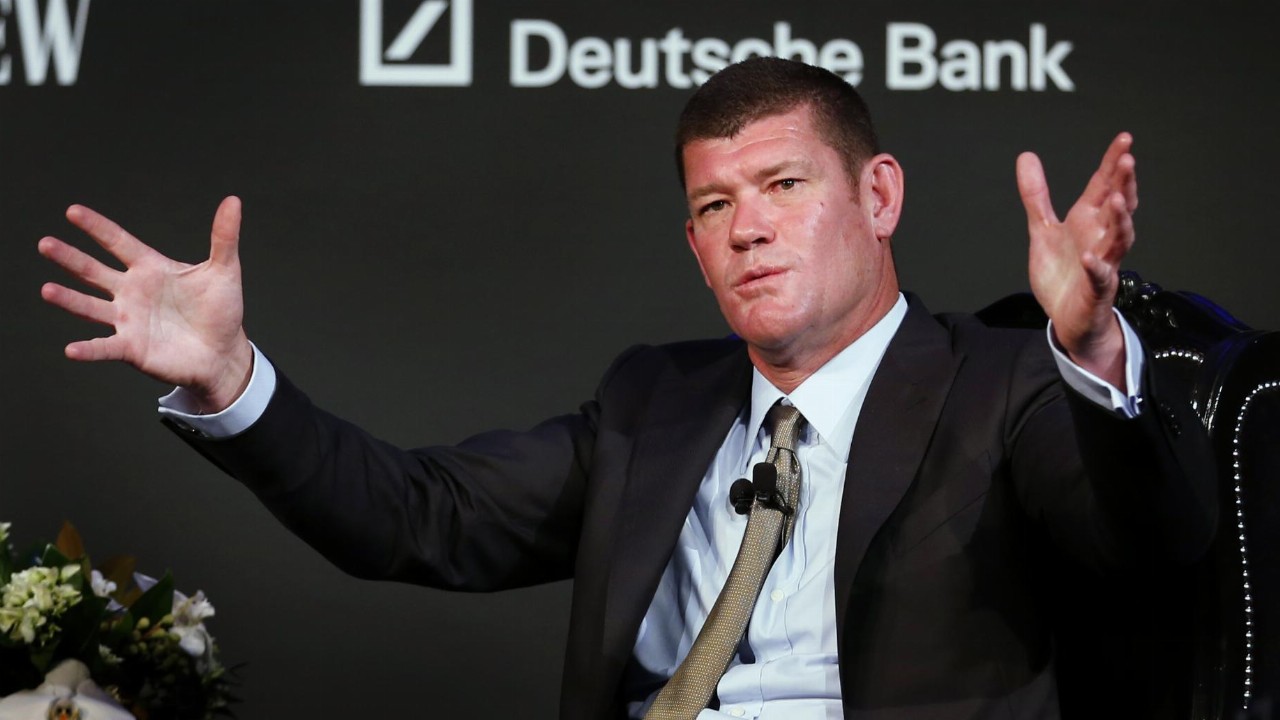 In a statement released on Monday, Crown said it would consider using the offer as a “structured investment,” under which the proceeds would be used to buy back some or all of the shares owned by Consolidated Press Holdings — the holding company through which Packer owns a 37 per cent stake.

The proposal complicates a separate offer from Blackstone Group worth around $8 billion, whereby the U.S. private equity firm — which already owns a 9.99 per cent stake in Crown — would buy all the remaining shares at $11.85 each.

Under the Blackstone deal, Packer would also pocket roughly $3 billion.

Meeting those standards could be difficult for Packer after he made what the report called a “disgraceful and shameful threat” to a businessman advising on a potential privatisation of Crown Resorts.

Many investors have declined to endorse the Blackstone proposal, which came through on March 22, arguing that the company had a much higher market capitalisation prior to the rise of COVID-19, which hammered its operations and led to a $121 million half-year loss.

“Blackstone couldn’t get away with a price like this if the casinos weren’t being affected by COVID and the management issues at the same time,” said Nathan Bell, portfolio manager at Intelligent Investor, which owns a package of Crown shares.

“It’s only an opening bid. It’s a messy situation and offering to acquire a casino is a complex affair at the best of times due to all the regulation.”

In contrast to the Blackstone deal, the proposal from Oaktree would allow Crown to remove Packer without agreeing to a takeover price below investor expectations.

“Oaktree might be positioning itself to do something creative with Crown,” Bell added.

Blackstone has a history of buying similar companies and spinning off their property assets, and there is “no reason Crown couldn’t copy the strategy and do it themselves” with Oaktree’s help, Bell continued.

Crown said its board “has not yet formed a view on the merits of the Oaktree proposal” and will begin a process to evaluate the offer.