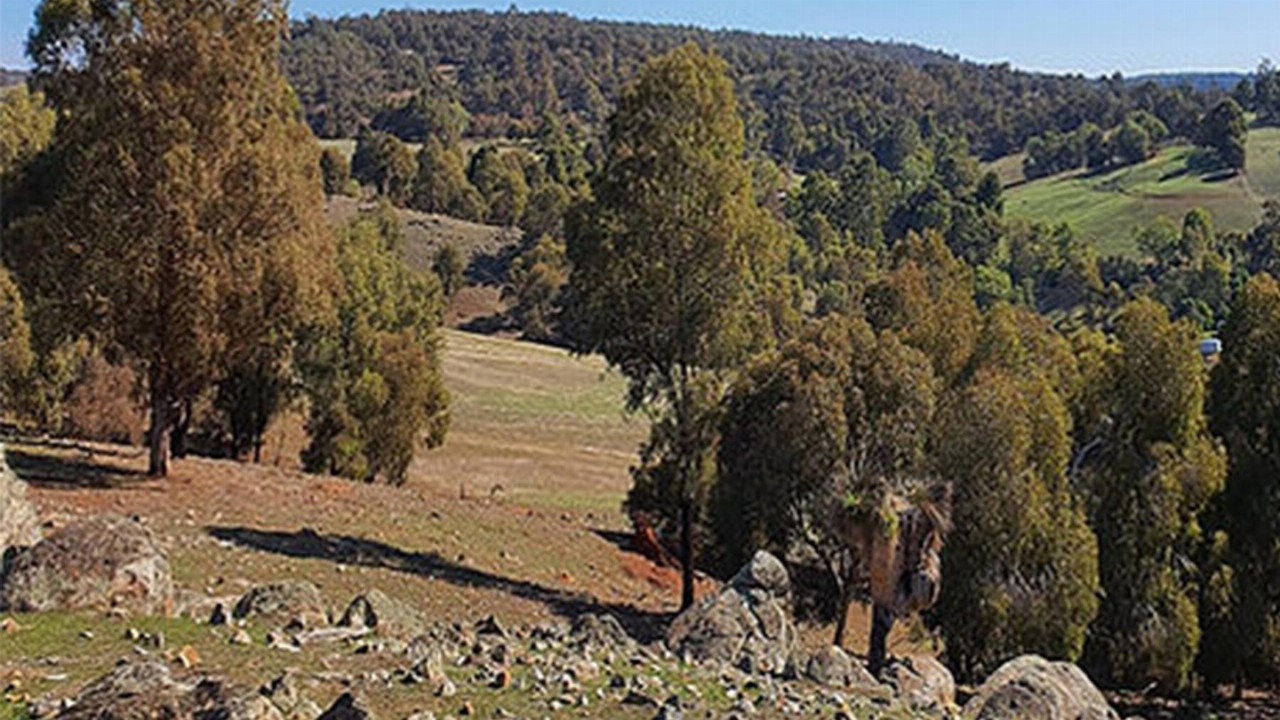 Oar Resources (OAR) has expanded its land access at the Crown Project within the Julimar District of Western Australia.

OAR is currently carrying out a number of work programs at Crown, and today advised it had expanded its footprint via the signing of a new land access agreement.

The company said the new agreement covers an area of land which has several high-priority targets, and it’ll explore the zone with a soil sampling and mapping program.

To date, Oar Resources has identified the Eastern margin of the Crown Project as a primary zone of interest.

This zone has been characterised by a mixture of the targeted mafic, ultramafic, and granitic lithologies and contains a Priority 1 target area in the southeastern corner of the block.

The materials stock recently collected 310 soil samples from this Priority 1 area and submitted them to a lab for assaying.

OAR said the results from the soil sampling, as well as a rock chip sampling program, will help guide future drill targets at Crown.

The company was expecting assay results to be returned later this week.

Shares in Oar Resources were trading flat at 1.2 cents each at the close of the market on Monday, November 15.