Oar Resources has found halloysite grading up to 53 per cent at the Gibraltar Project in South Australia.
ASX:OAR      MCAP $9.740M 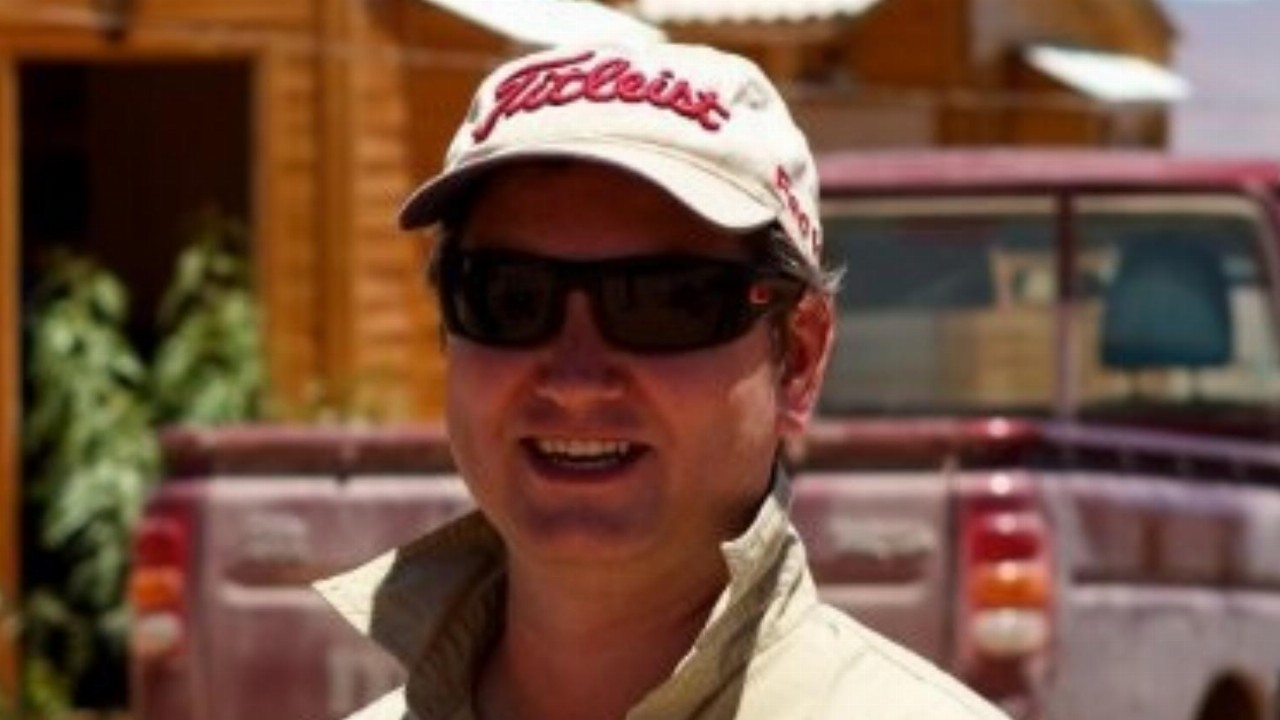 Furthermore, the halloysite results from the southwest target area, which covers an area of 2.5 kilometres by five kilometres, have confirmed multiple halloysite anomalies defined by over 10 per cent halloysite.

These latest results, along with previous high-brightness kaolin results, have highlighted the southwest target and three distinct high priority areas that the company will follow up with infill drilling.

General Manager of Geology Tony Greenaway commented on the results.

“These new halloysite results are the highest grades we have seen anywhere in this district and confirm to us the significant potential of our Gibraltar Halloysite – Kaolin Project,” he said.

“I am particularly encouraged by the emerging cluster of halloysite pods coming out in our data. We see this pattern over other areas of a similar size both on the Eyre Peninsula and in WA, where other companies have gone on to define very large JORC resources based around similar early-stage drilling success.”

Looking ahead, Oar Resources will drill test the southwest target area as well as the three “bullseye” targets. Drilling is expected to begin early in the December quarter.