At the beginning of the second week of COP26, ministers looked at how they might honour promises to pay for climate-linked losses and damages, and how they might help other nations adapt to the effects of climate change. 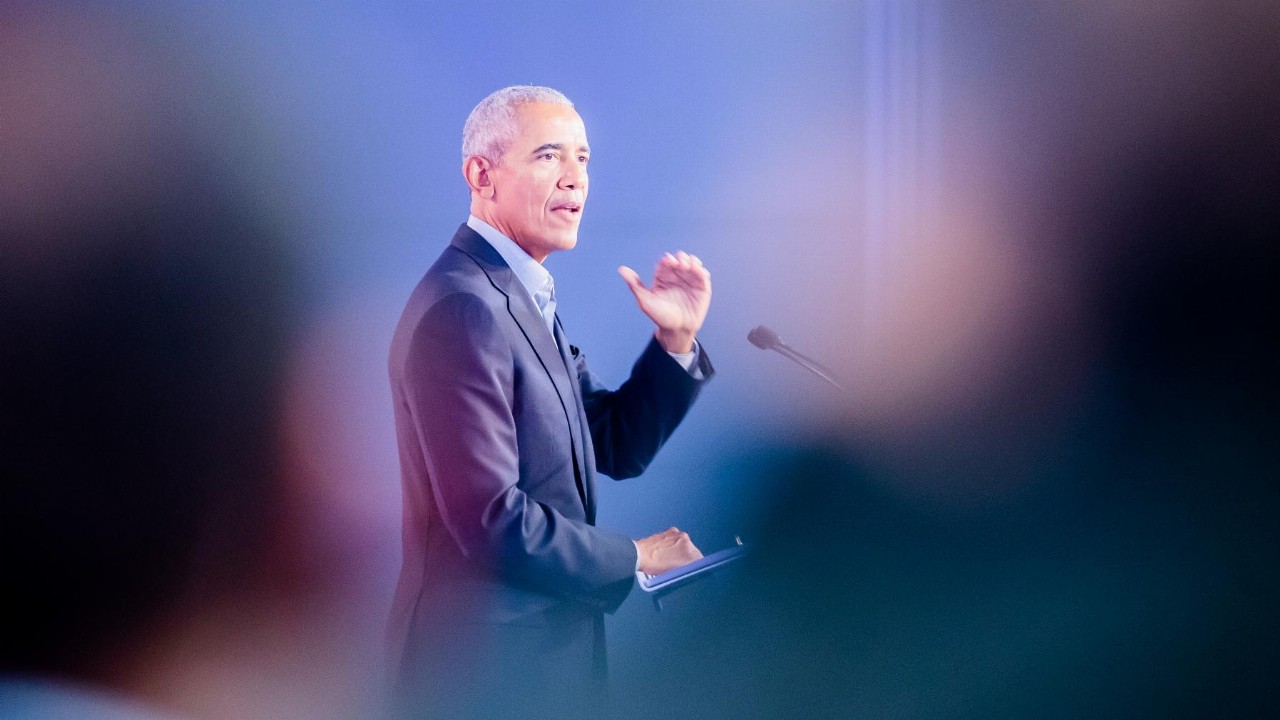 On Monday, Former US President Barack Obama called on rich nations to end a years-long stalemate with developing countries over cash for climate change and took a swing at China and Russia for their “lack of urgency” in curbing emissions.

At the beginning of the second week of COP26, ministers looked at how they might honour promises to pay for climate-linked losses and damages, and how they might help other nations adapt to the effects of climate change.

“We have to act now to help with adaptation and resilience,” Obama told a meeting of island nations at the summit, noting that his views on the immediacy of the threat had been shaped by his experience growing up in Hawaii.

“It was particularly discouraging to see the leaders of two of the world’s largest emitters, China and Russia, declined to even attend the proceedings,” he said.

“[Their] national plans so far reflect what appears to be a dangerous lack of urgency and willingness to maintain the status quo on the part of those governments, and that’s a shame.”

The failure of richer nations to make good on promises to provide help for developing countries has fuelled mistrust and is considered a major obstacle to cutting emissions.

At a UN climate summit in Copenhagen 12 years ago, rich nations pledged to donate US$100 billion (A$135 billion) per year to developing nations by 2020. But that target was missed, and those rich nations have said they will now aim to meet it by 2023 at the latest.

Aside from China and Russia, the Democratic former president also took aim at Republican lawmakers in the US, who he said had expressed “active hostility toward climate science” and made climate change a partisan issue.

“For those listening back home in the US, let me say this: It doesn’t matter if you’re a Republican or a Democrat if your Florida house is flooded by rising seas, or your crops fail in the Dakotas or your California house is burning down,” Obama said.

Highlighting the difficulties, COP26 President Alok Sharma said there was a desire “to continue technical work with a renewed urgency to make progress” on climate finance, where there were “a large number of outstanding issues”.

“My priority now is pace,” he added. “There needs to be a sense of urgency in all our negotiations.”