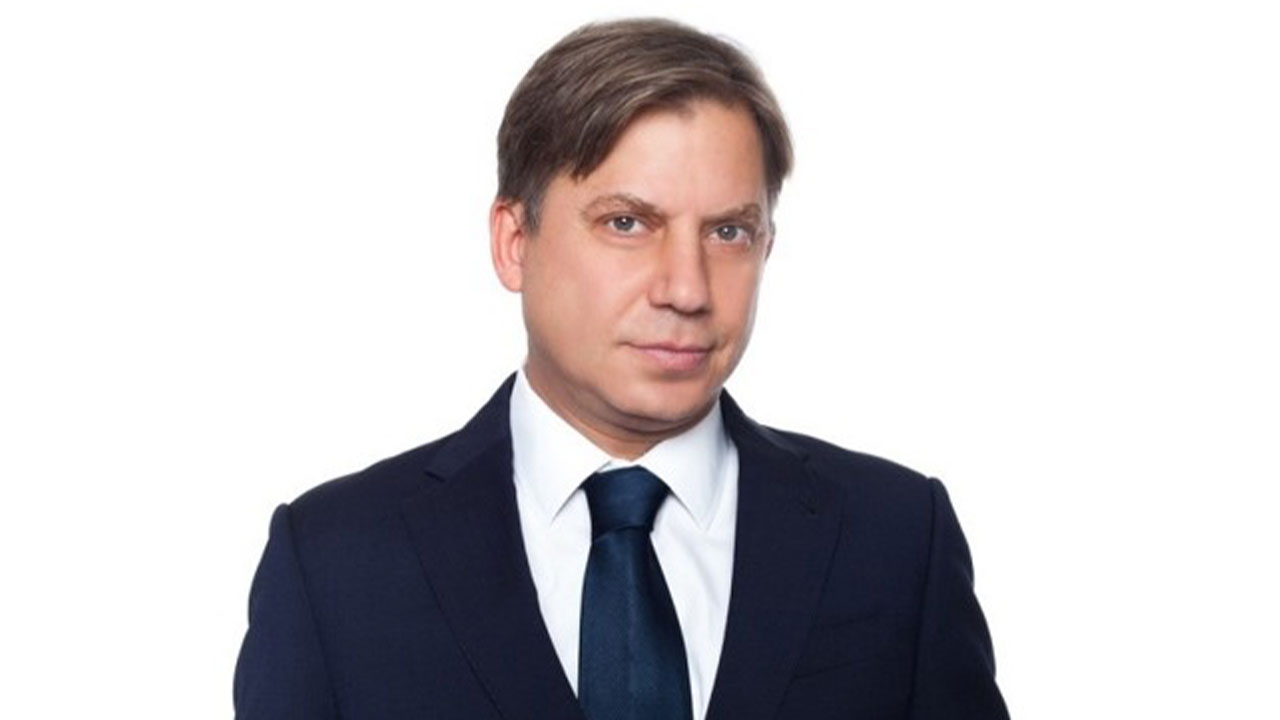 OBJ (OBJ) has appointed Paul Peros — the head of the company’s device business — as its new CEO.

Based in Leederville, Western Australia, the company develops proprietary magnetic microarray drug delivery and product enhancement technologies for a range of industries.

Its technologies are built on the interactions between ingredient molecules and weak atomic forces. As such, these influence the movement and skin-penetration of drugs, active ingredients and formulations at the molecular level.

Peros first joined the company in June 2019, as has since been identified by OBJ’s Board to have the necessary experience and skillset to lead the company through this challenging time.

His appointment comes as part of a wider effort to streamline OBJ’s device business, which is now in its execution phase. As a result, OBJ says it is well-positioned to react quickly to the challenges of a volatile environment because of its capital efficiency and go-to-market strategies.

In addition to Peros’s appointment, OBJ announced that it has secured a loan facility of up to$2.3 million via the issue of convertible notes.

The company says that this funding is essential to solidifying its operations, specifically in driving its Reduit business towards commercialisation through the ongoing COVID-19 outbreak.

In order to further strengthen its position in these trying times, OBJ also noted that the directors and certain senior management figures of the company have agreed to temporarily forgo their respective fees and salaries. It’s hoped that this will help to preserve OBJ’s cash levels in the near-term.

Commenting on the company’s status, Paul said that while the unprecedented challenges are likely to continue over the next few months, OBJ holds a resilient position compared to its competitors in the consumer business.

“Being at the verge of the launch of Reduit, we have been able to adjust to the current environment without the burden of vested positions,” he explained.

“From a streamlined organisation, to our every approach to both brand and technology, we will seek to create and execute on options that will not only ensure survival but ideally bring OBJ to a position of strength by the end of this crisis,” Paul added.

OBJ Limited is currently trading grey for 1.5 cents per share. 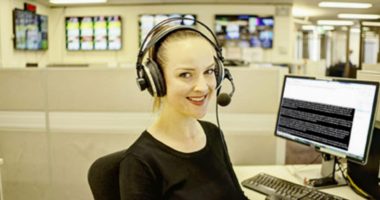