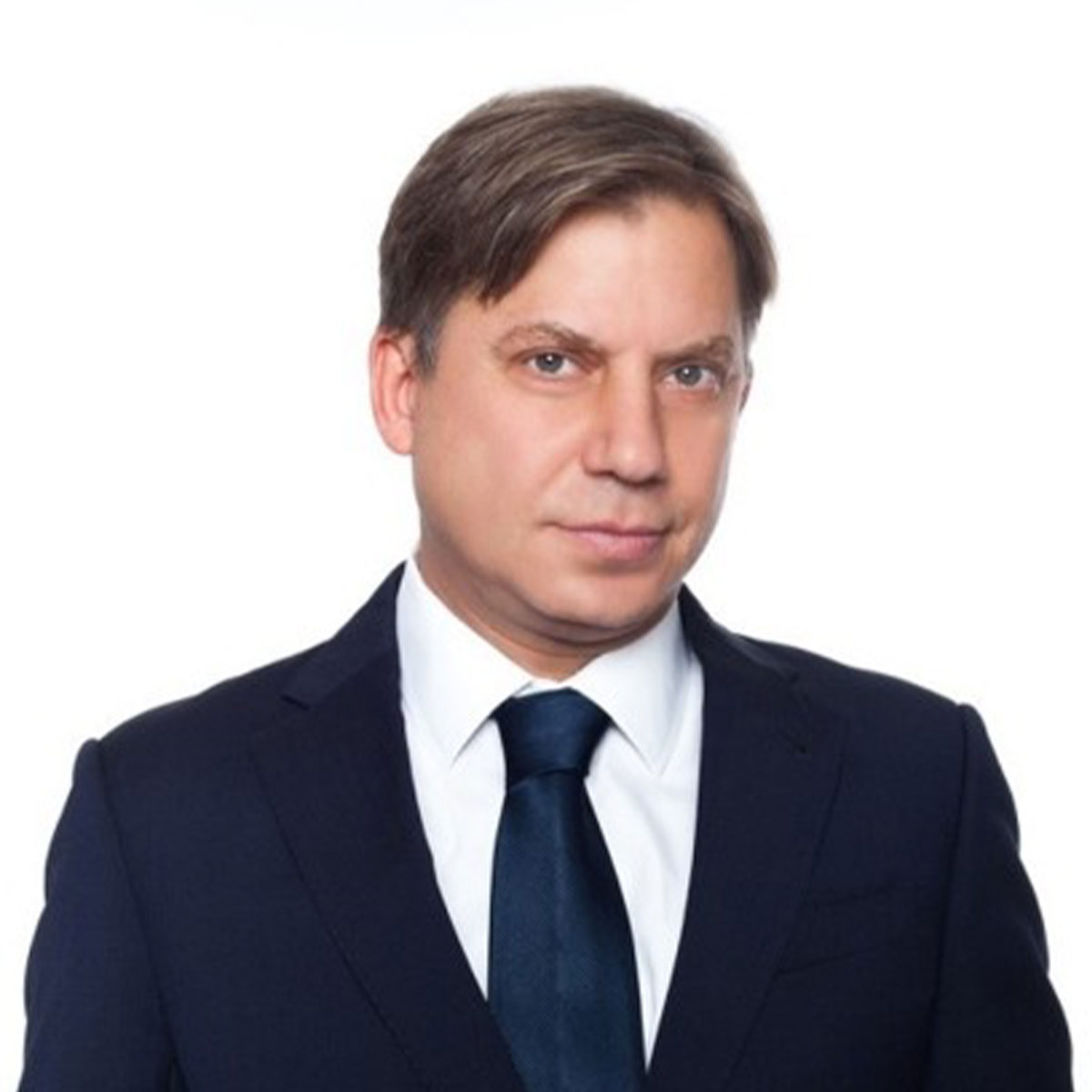 Wellness group OBJ (OBJ) isn't looking too well, after only securing offers for 37 per cent of new shares offered during a recent capital raise.

OBJ first announced the non-renounceable entitlement offer on July 10, as well as a proposed placement.

Under the entitlement offer, shareholders were offered one new share for every three already held, with the new shares priced at 10 cents each.

While under the placement, 15 million shares would be sold at the same price, but to sophisticated and professional investors.

When the two equity raises were combined the company was hoping to raise up between $3 million and $4.5 million.

The company today revealed it had closed the entitlement offer with a shortfall, as only 37 per cent of eligible shareholders subscribed for new shares.

This means OBJ will walk away with $1.12 million, well below the minimum $3 million target.

The company's board of directors and Lead Manager, CPS Capital Group, will now place the shortfall shares to professional and sophisticated investors.

There are over 18 million new shares still on offer and they will be placed at the board and CPS Capital's discretion.

Meantime, shares in OBJ have been suspended since November 2019, and last traded for 1.2 cents each. 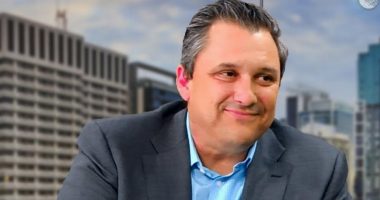 Biotech company Medlab Clinical (MDC) has been granted an Australian patent for its NanoCelle delivery platform. 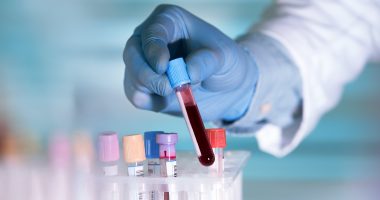 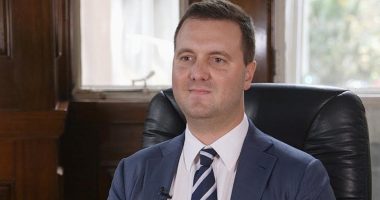