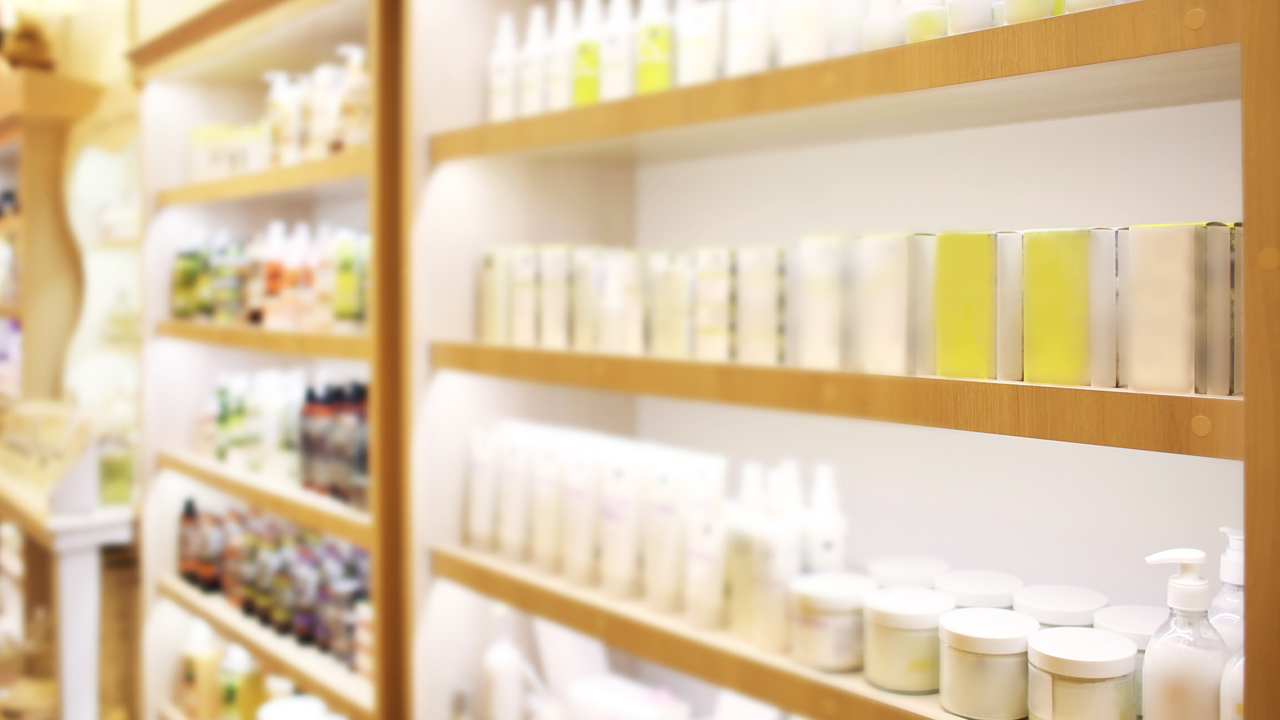 OBJ has entered a share sale agreement to buy Nutrition Systems for $85 million.

For over 25 years, Nutrition Systems has distributed some of the world’s leading nutritional wellness brands including Cellucor, Scivation, Muscle Pharm, Quest Nutrition, ProSupps, and more.

OBJ is a developer of magnetic, micro-array drug and ingredient delivery technologies that vary across the drug development, oral health, beauty and skincare markets.

The company sees the Nutrition Systems acquisition as in line with its strategy to strengthen its trading aspect within the health and wellness space.

Nutrition Systems has a significant presence in this area. Its flagship magazine “Inside Fitness” has a circulation of 20,000 copies per issue.

Additionally, it sponsors major state and national sporting organisations including the Perth Wildcats, Sydney Roosters and even the Hurricanes and New Zealand Warriors, in New Zealand.

To fund the acquisition, OBJ will undertake a capital raising of up to $50 million and an equity component of $35 million.

Under the agreement, OBJ will acquire 100 per cent of the issued share capital in Export Corporation, the owner and operator of Nutrition Systems.

The company will also buy an associated distribution property in New South Wales that is valued at $12 million, plus stock and debtors of approximately $23 million.

Once the acquisition is settled, Danny Pavlovich will join the OBJ Board.

Danny Pavlovich is the CEO of Nutrition Systems and a former elite athlete. He was the first person to import U.S. Sports Supplements into Australia and sees a major opportunity for ongoing growth in the sports and wellness market.

To align with the agreement and its strategy, OBJ will change its name to “Wellfully Limited”, subject to shareholder approval.

OBJ shares are unchanged and trading for 1.7 cents each in a $27.14 million market cap.